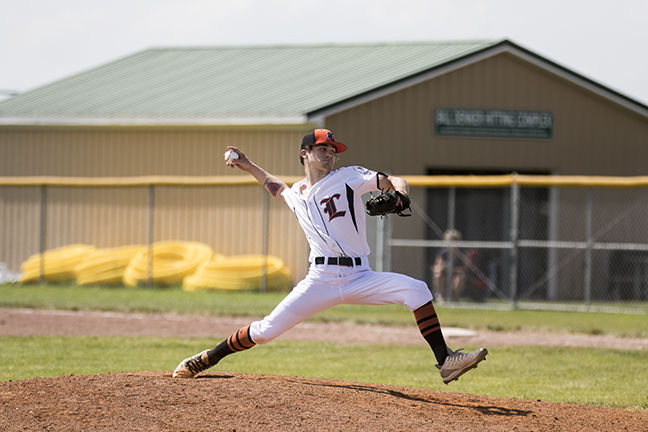 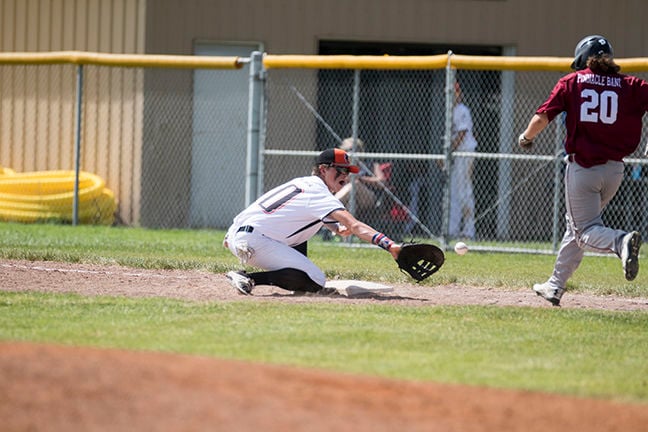 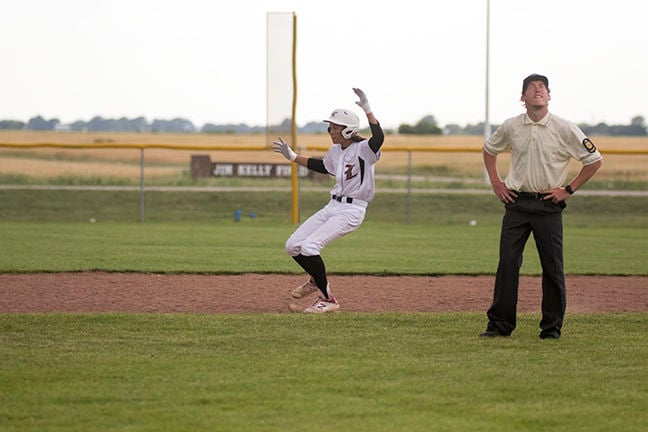 LEXINGTON – Pinnacle Bank Baseball is back in action for a summarized 2020 season. In their opening weekend, the Lexington boys boast a winning record of 3-2, with a 1-20 loss to Hastings, a split doubleheader with Gering, 2-1 and 4-8, and a pair of wins over Hi-Line on Sunday to cap the weekend, 15-3 and 7-1.

“Friday, we were a little out-classed,” said Vince Leibert, head coach of the Pinnacle Bank team. “Hastings is kind of a perennial favorite that could have made a good run at state this year, so that’s a good team that you strive to play like as you develop. We’re not quite there, yet. All in all, the guys didn’t play that bad.”

Saturday, the Pinnacle Bank boys welcomed Gering for a doubleheader where they took a tight win in the first game, 2-1, but dropped the second game, 4-8.

“I feel like we had the ability to win both of those games,” Leibert said of the doubleheader with Gering. “We made a decision to play a lot more of our developmental guys in the second game. We played five guys that have not seen much time on the field. Our win there was to get guys on the field and get them some work.”

Three of five games in three days down, Lexington stayed at home to host the Hi-Line Bulls on Sunday. The Bulls met with Pinnacle Bank after taking two losses to McCook, Friday evening.

“I feel good about Sunday’s games,” Leibert expressed. “We didn’t take advantage of a few things that I think we should have in the first few innings of the first game. Our depth kind of played to our advantage a little bit at the end of that first game. Their guys were tired and we had the ability to keep rotating guys with fresher pitchers.”

After their 15-3 win in the first game, the older half of the Lexington team took the field against the Bulls.

“The older guys were ready to play,” Vince said of Pinnacle Bank’s advantageous start in the second game. “They were really crisp. Vinny (Leibert) pitched the first four innings and allowed one hit. And in the fifth we put a kid on the mound who hadn’t pitched in a game before to allow some learning, there. Hi-Line was sharp enough to take advantage of a few things before we got weathered out.”

As in an earlier interview, Leibert explained how their opening weekend was to gauge the team’s volume and set sights on the latter part of their schedule. The Lexington coach said he was pleased with what they were able to measure from their first five games.

“I’m pretty happy with the weekend,” Leibert said in closing. “We’re sitting at 3-2, and it probably should have been 4-1. That first game meant a lot to us, as starting a season you don’t know where you’re at. You schedule a game like that to see where you want to be. It woke up our guys and we see some things that we want to work on.”

Lexington baseball will travel to Ogallala on Wednesday, June 24 for a doubleheader with games set to begin at 5 p.m. Mountain, 6 p.m. Central time.