Ramon Gonzalez Romero, appeared for arraignment before Judge Jeffrey Wightman in Dawson County Court on Monday. He has been charged with first degree murder, Class 1A felony and use of a weapon to commit a felony, Class 1C felony

Wightman said the charge for a Class 1A felony is life imprisonment, for a Class 1C felony, a maximum of 50 years and a mandatory minimum of five years, which will run consecutive to the first count.

County Attorney Elizabeth Waterman asked  that Gonzalez Romero be held without bail, citing the ongoing investigation and the seriousness of the charge. Judge Wightman concurred and ordered no bail to be set at the moment.

According to the Lexington Police Department, a physical altercation took place during the early morning hours of Saturday, Jan. 2, 2021, which resulted in the shooting of a 15-year-old Lexington resident.

The 15-year-old was transported to Lexington Regional Health Center by friends, where they were pronounced deceased.

The Lexington Police Department obtained an arrest warrant for Gonzalez Romero, who later turned himself in to law enforcement custody. He was later booked into the Dawson County Jail.

The case is still under investigation, if anyone has information related to the case, call the Lexington Police Department at 308-324-2317 to speak with an investigator.

The Dawson County Sheriff’s Office and Nebraska State Patrol assisted in the investigation.

LEXINGTON — During Tyson’s Monday afternoon shift change, a pickup ran a stoplight on Plum Creek Parkway and collided with a car, which sent i…

LEXINGTON — Recent outbreaks of COVID-19 in Cozad, Elwood and Johnson Lake have been reported by the Two Rivers Public Health Department, whil…

OVERTON — A 47-year-old man died early Monday in a one-vehicle crash on Interstate 80 near Overton, Nebraska.

LEXINGTON — The Pizza Hut restaurant in Lexington has permanently closed its doors.

SMITHFIELD — Nebraskans look out for one another.

DARR — Amid winds howling up to 30 mph, a structure fire and subsequent grass fire broke out on Thursday afternoon on a property north of Darr.

LRHC is gearing up for the next phases of vaccination distribution

LEXINGTON — As the first phases of COVID-19 vaccinations are ongoing, Lexington Regional Health Center is gearing up for the next phases, so t… 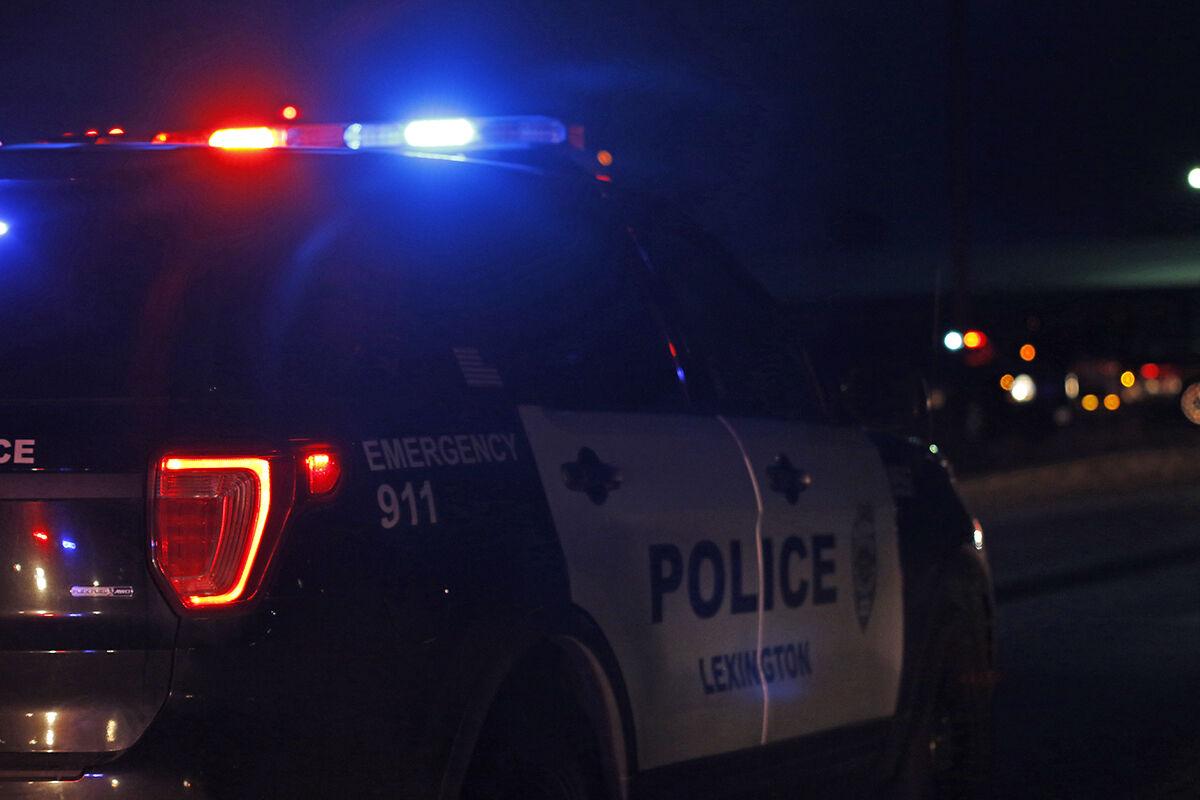