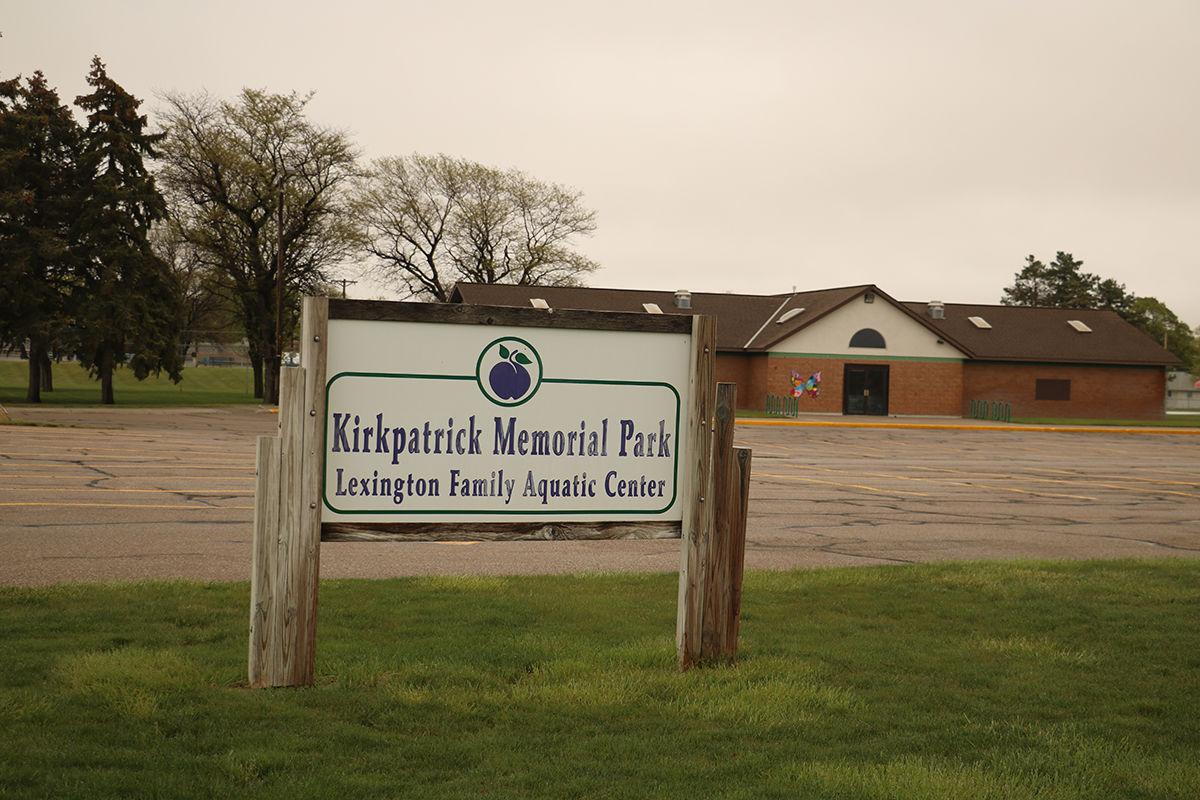 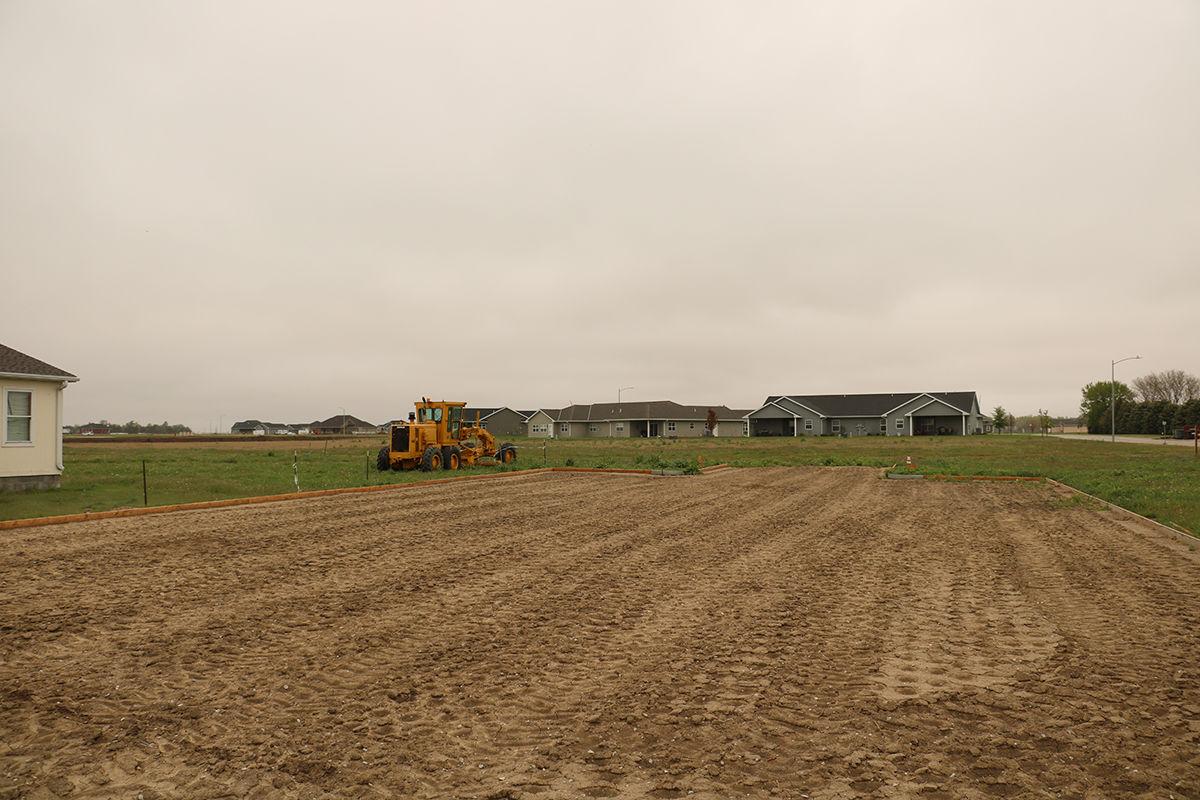 LEXINGTON — The purchase of land and the possible opening of the aquatic center were some of the topics discussed at the Lexington city council teleconference meeting on Tuesday.

During the roundtable discussion City Manager Joe Pepplitsch told the city council there have been discussions about possibly opening the Lexington Family Aquatic Center.

Governor Pete Ricketts recently recommended pools should not open before July 15, 2020. When the time comes, it will be a community by community decision on when or if to open their pools. Further guidance may be provided by the Nebraska Department of Environment and Energy.

Mayor John Fagot made it clear the city was still only in the discussion stages and no decision has been made regarding a possible opening. He added the city plans to do things correctly and will have a plan in place if or when they decide to open the aquatic center.

In other business the council discussed a real estate purchase agreement with the Greater Lexington Corporation for 3.88 acres of property located in the Northwest Fourth Addition.

The two lots in question are located north of Sandoz Elementary and west of Avamere at Lexington.

Pepplitsch said Lot 3 of the property will be used for the construction of duplexes, in which two will be built each year for the next three years.

The other lot in the purchase will be used for a storm water detention area, Pepplitsch said.

The cost of the property is $52,000.00, according to the purchase agreement. The city council approved the agreement.

The next item of business was a pay request from Downey Drilling for the work they had done on the Well 19 project, in the amount of $142,560.00.

Pepplitsch said this was the first of two pay requests, so far the well has been drilled and nitrate levels are low and other mains have been tied into the well. The well should be in service by the end of May.

The council approved the pay request.

Derek Haines with the Lexington Housing Authority spoke to the council via teleconference about a request to waive payments due under payment in lieu of taxes, PILOT, agreement.

Pepplitsch said this is an annual consideration the city approves.

Haines said the money which would go toward taxes will be used to update the homes and apartments the housing authority owns, as well as providing different ways housing authority employees can work from home during the pandemic.

The council approved the PILOT program with the housing authority.

During the rest of the roundtable discussion, Pepplitsch mentioned several upcoming projects, including waste water treatment on E. Industry Road, road projects on 18th St. and the replacement on the drives into Greenwood Cemetery.

The city is also working on a preliminary subdivision on the O’Donnell property which was recently purchased, as well as the housing development on Taft St., which the city is working with Prairie Fire for additional homes in the area. The city is currently working on infrastructure design, Pepplitsch said.

Of the COVID-19 pandemic, Pepplitsch said he hopes the area is on the downward side.

City Finance Director Barb Hodges said they have made a phone number available for residents to call in and pay their utility bill, which has been popular since the city closed their drive-thru window for payments.

The number is 866-279-3203; residents will need their account number, street address and credit/debit card to make a payment.