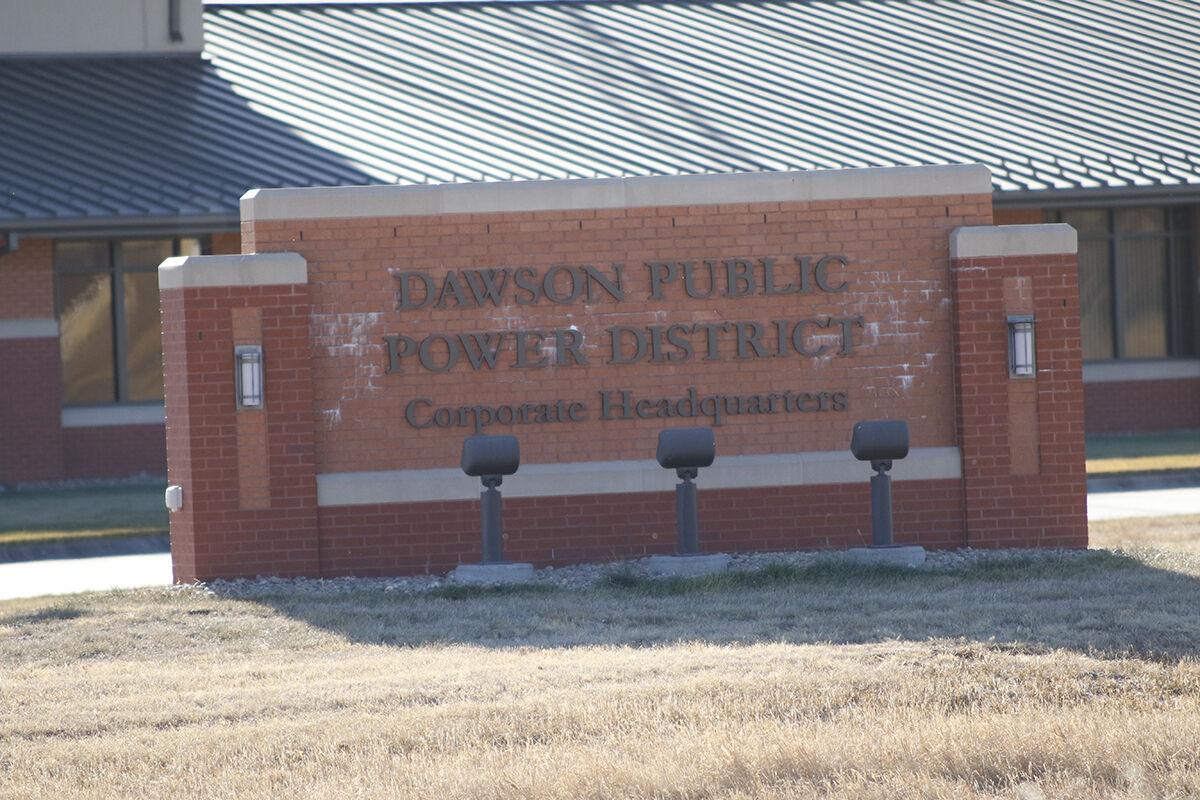 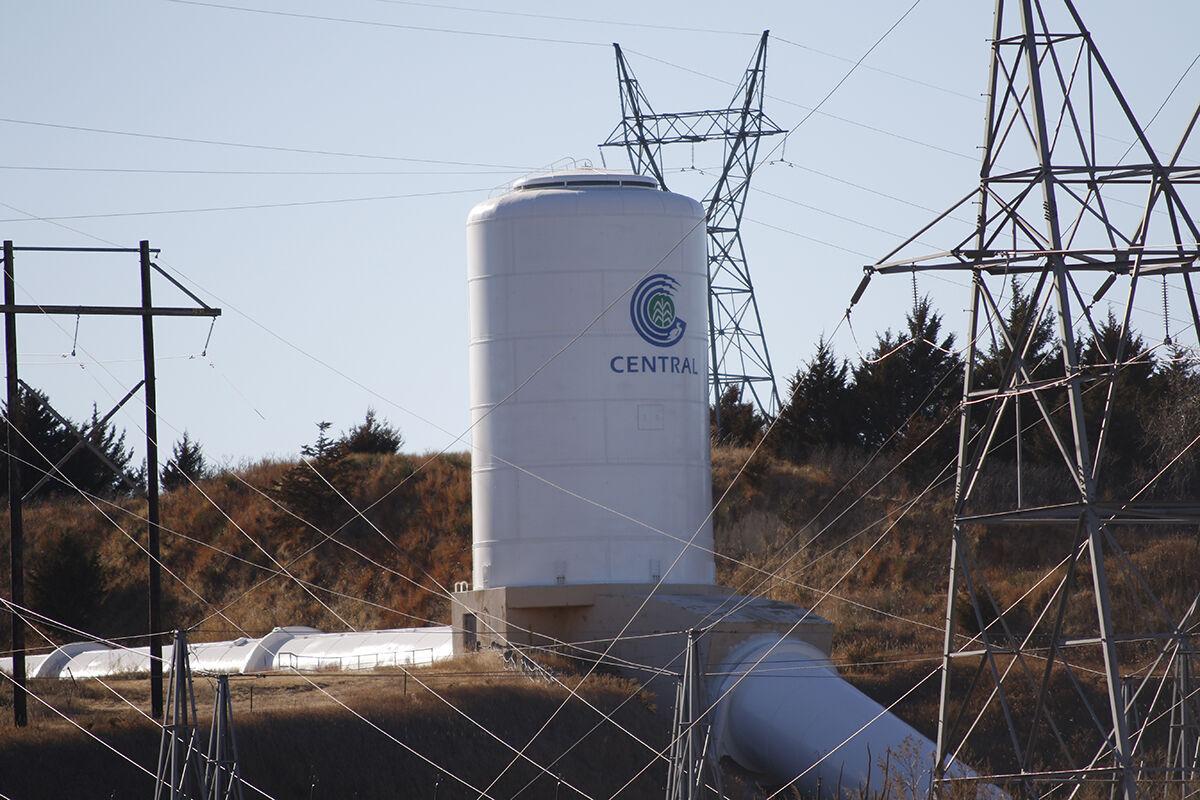 HOLDREGE— Last November, The Central Nebraska Public Power and Irrigation District announced that it was in preliminary discussions with the Dawson Public Power District involving a potential consolidation or merger of the two entities. In December, both organizations’ boards agreed to share the costs of retaining a consultant to conduct a study to determine whether a consolidation is an economic and strategic fit that benefits both entities, as well as their customers and stakeholders.

The study by Power Systems Engineering (PSE), headquartered in Madison, Wisc., will first determine whether the proposed merger makes economic and strategic sense, not only for the utilities, but for their customers and stakeholders.

If the answer is “yes,” PSE will move to the next phase of the study, which is a more detailed analysis of the financial components of a merger necessary to satisfy the boards of both entities, as well as requirements of any lenders and/or bond rating agencies. In other words, is the potential consolidation in the economic best interests of each organization?

The consultant will assess elements of the Districts’ governance, finances, facilities, existing contracts, employees, state/federal government regulations and operations of the projects, as well as other categories or topics that may arise during the study.

If that phase of the study again produces positive results, the next step would consist of developing additional details related to the creation of a consolidation plan. The culmination of such plan would likely be measured in years, not months, because of the complex nature of such a task.

Nevertheless, the managers of both Districts are optimistic and excited about the potential benefits of consolidation.

“We’ve received quite a bit of positive feedback regarding this proposal,” said Gwen Kautz, general manager of Dawson Public Power District. “It’s reassuring that others outside of our organizations see what we see about the potential in the proposed consolidation.

“There are, of course, hurdles in front of us and we will remain transparent throughout the process. The directors of both boards will be faced with the challenge of protecting the interests of those whom they represent while weighing the potential positive impacts this would produce for both Districts and for central Nebraska.”

“That won’t be easy,” Kautz continued, “but finding collaborative solutions on certain aspects of the proposal to achieve a greater good will be a critical part of the process.”

The hallmark of public power has long been affordability, reliability and sustainability. And the word “public” in the name means just that: the utilities exist to serve the public.

“I believe we owe nothing less to the people we serve than to investigate how we can do so better,” said Devin Brundage, Central’s general manager. “If there is an opportunity to improve energy costs and reliability while enhancing and sustaining the incredible benefits the project provides to stakeholders, be they surface water irrigators, those who benefit from groundwater recharge, recreational enthusiasts, or the wildlife that thrive in and around our project waters, our mission as public power utilities compels us to look closely at that opportunity.”

Some 80 years ago, he said, these utilities stepped up to bring new possibilities and prosperity to the people of central Nebraska.

“The challenge before us is to look to the future and continue to step forward,” Brundage said. “We can’t provide exceptional value to our stakeholders by standing still.”

In a markedly different consolidation, the Nebraska Public Power District (NPPD) was formed in 1970 from the merger of the Platte Valley Public Power and Irrigation District, Consumers Public Power District, and the Nebraska Public Power System (NPPS). Each of these mergers resulted in stronger, more efficient utilities that benefitted the electric customers. The proposed Central/Dawson consolidation is intended to create the same type of benefits for customers and stakeholders. While the two districts are functionally very different, they possess complementary strengths that can be amplified.

Central owns and operates hydroplants currently generating power for wholesale. The emissions-free, renewable-fueled hydroplants on the Supply Canal could conceivably provide either base-load or peaking power to customers within the area. In addition, Central is a member of -- and could provide access to -- the Southwest Power Pool, a regional transmission organization that ensures reliable supplies of power, adequate transmission infrastructure and competitive wholesale electricity prices to a large part of the nation’s mid-section.

Central also owns and operates a system of reservoirs and canals to provide irrigation service and provides recreational opportunities and wildlife habitat benefits over a large stretch of the Platte River Valley.

Dawson’s assets include an electrical distribution system that serves a retail customer base of about 24,000 electric meters, rate-setting responsibilities, a stable electrical load and a strong, modern distribution system over an area that covers all or parts of seven counties in south-central Nebraska. And finally, both Districts possess professional, dedicated and experienced employees who are good at what they do.

Together, they would form a vertically integrated entity that owns all levels of the supply chain -- generation, transmission and distribution -- that would allow for improved efficiencies and reduced costs. The proposed integration of the two organization has the potential to create unique opportunities to serve the public in new ways and to position the new entity to partner in economic development in the service territory and across the state.

LEXINGTON — During Tyson’s Monday afternoon shift change, a pickup ran a stoplight on Plum Creek Parkway and collided with a car, which sent i…

LEXINGTON — Recent outbreaks of COVID-19 in Cozad, Elwood and Johnson Lake have been reported by the Two Rivers Public Health Department, whil…

OVERTON — A 47-year-old man died early Monday in a one-vehicle crash on Interstate 80 near Overton, Nebraska.

LEXINGTON — The Pizza Hut restaurant in Lexington has permanently closed its doors.

LEXINGTON — There have been two additional COVID-19 related deaths in the Two Rivers Public Health Department region, as well as 48 new cases …

DARR — Amid winds howling up to 30 mph, a structure fire and subsequent grass fire broke out on Thursday afternoon on a property north of Darr.