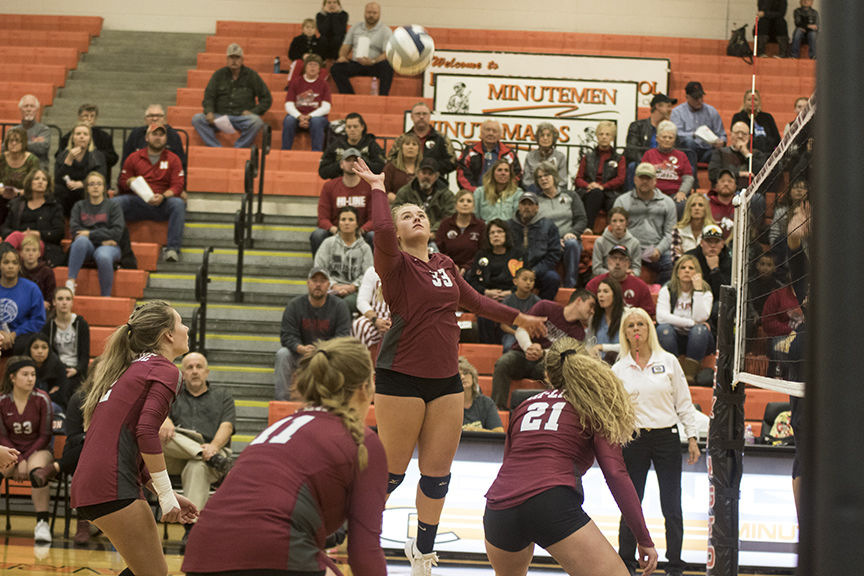 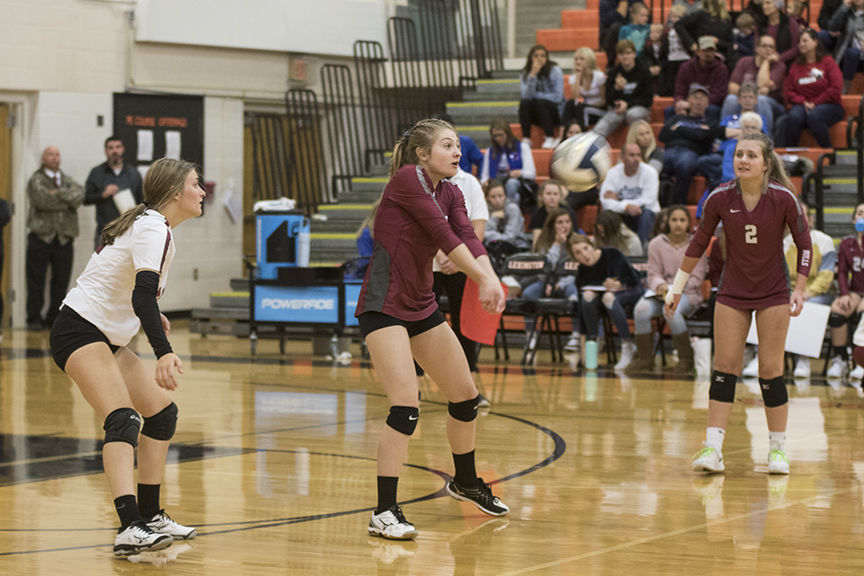 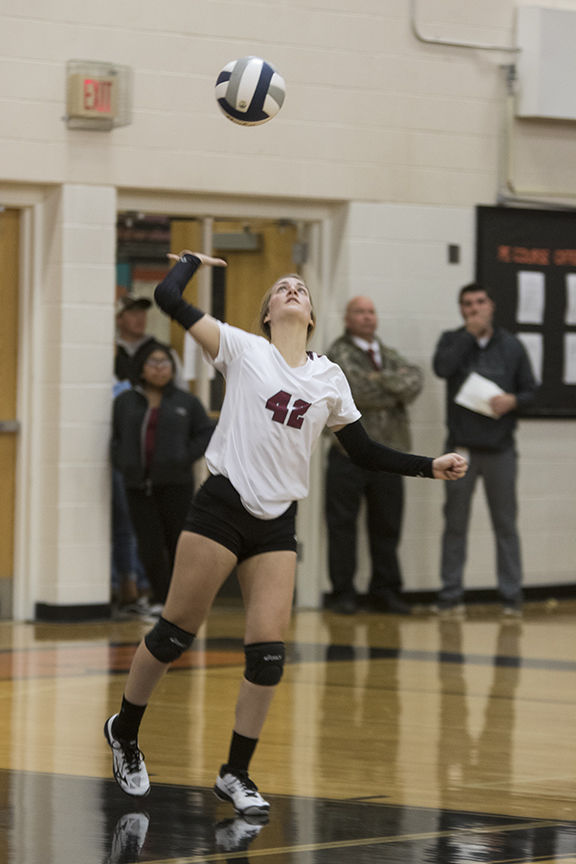 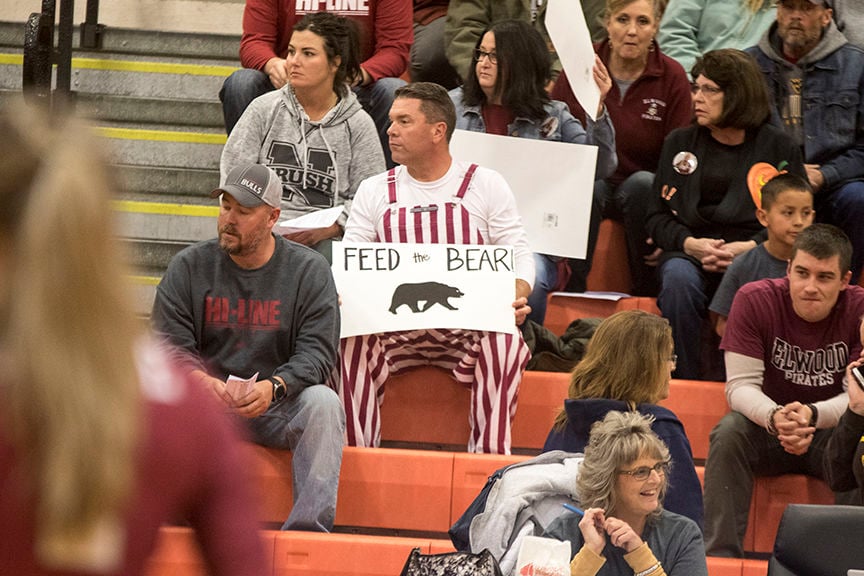 LEXINGTON – Many Lexington area schools began their bids for the state volleyball tournament and a few had ended their season in their subdistrict games.

The Cozad lady Haymakers volleyball squad traveled to North Platte High School to compete in the Class C1-11subdistrict tournament. Cozad entered into the bracket as the fourth seed and opened against the first seed Chase County Longhorns. The Longhorn squad ended the lady ‘Makers bid for the state tournament, 0-3. Chase County went on to meet the Gothenburg Swedes for the Class C1-11 championship. Cozad’s season ends with a record of 1-31.

The Hi-Line Bulls squad, seeded third, started their post-season journey at Lexington High School on Monday, Oct. 28 against the second seeded Elm Creek Buffaloes. The Buffaloes took the win in the first set, 16-25, and dropped the second set to the Bulls, 25-23. The games continued to be tight between the two teams; however, the lady Buffs took the win after a 23-25 third set and 22-25 fourth set win. After falling to Elm Creek, 1-3, the Bulls end their volleyball season with a 14-14 record on the season.

The Class D1-10 subdistrict tournament was held in Brady on Monday and Tuesday this week. Overton, seeded no. two, took the court against the third seed, North Platte St. Patrick’s Irish on Monday. The Eagles squad put away a quick victory over the Irish, going 25-16 in the first set, 25-20 in the second and a close 26-24 in the third set for a 3-0 win. The Overton squad then went toe-to-toe with the top seeded Maywood-Hays Center Wolves on Tuesday night.  The Eagles won their game with the Wolves, 3-0, claiming the Class D1-10 subdistrict championship.

The Sumner-Eddyville-Miller Mustangs traveled to Broken Bow for the Class D2-7 subdistricts on Monday. The lady ‘Stangs entered the fray as the third seed against the second seeded Twin Loup Wolves. S-E-M took a big win in the first set, 25-16, before dropping the next three sets to the wolves, 14-25, 19-25 and 23-25. Twin Loup ended the Mustangs’ season, 10-15, with the 1-3 victory.

The Lexington Minutemaids will begin their journey in the post-season on Wednesday, Oct. 30 at home where they host the Class B-7 subdistrict tournament. Competition at Lexington High School will begin at 5:30 p.m. with a match between the second seeded McCook Bison and the third seeded Holdrege Dusters. The Winner of the 5:30 p.m. game will continue to face the Lexington Minutemaids in the final scheduled for 7:15 p.m. Lexington has faced both of the subdistrict foes twice this season and won all four matches.