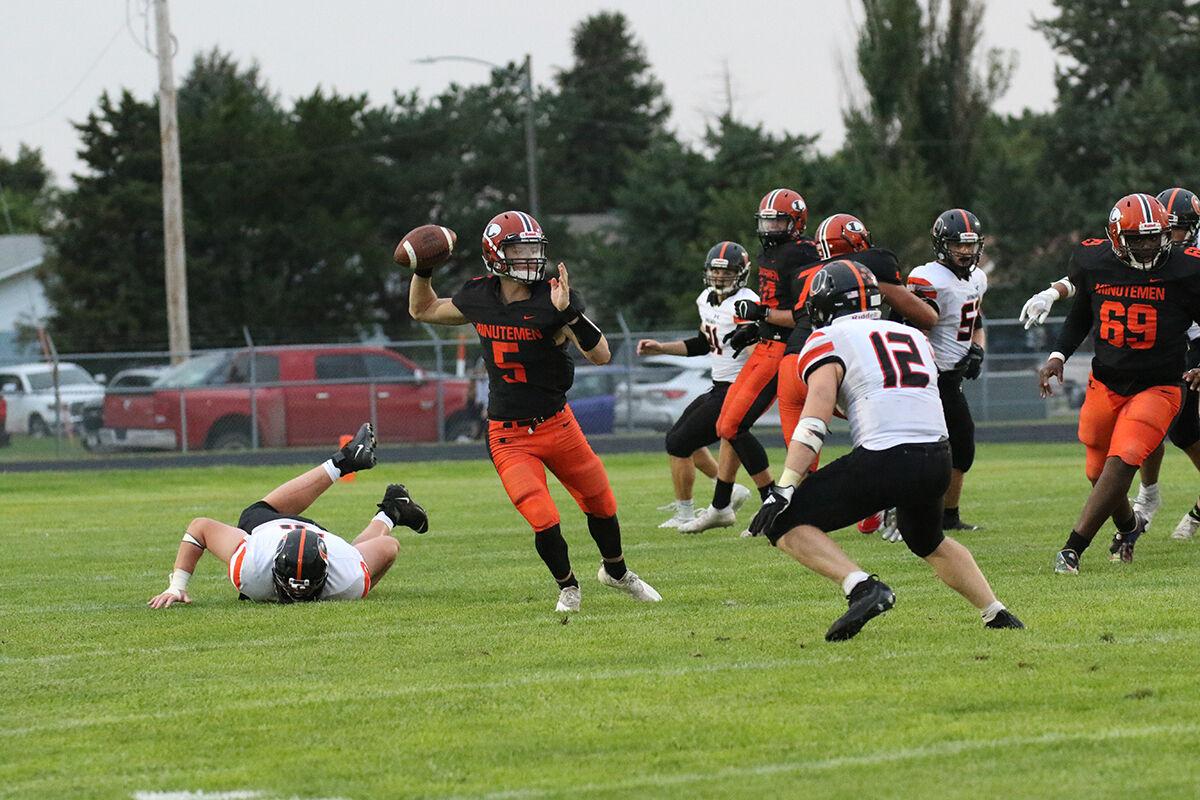 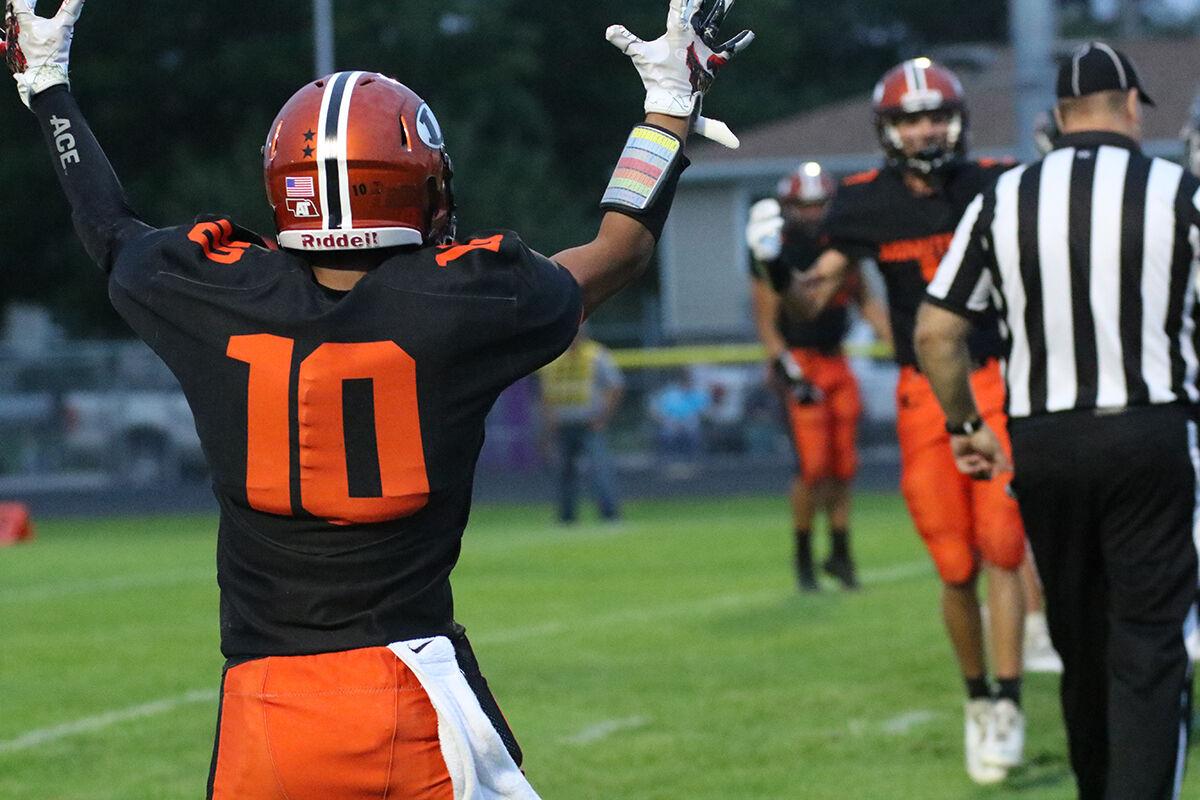 The Minutemen hosted the Beatrice Orangemen and lost 33-13.

Beatrice was the first to strike with six points in the first quarter, Lexington didn’t get a chance to answer until the second quarter when they scored seven points, but Beatrice was able to score twice more.

In the third quarter, Lexington held Beatrice to only six points, but were not able to score themselves. In the fourth quarter, Beatrice scored seven and Lexington, six.

The Minutemen (0-2) will now prepare for their bout against South Sioux City.

NFL Week 6 Market: Will weather be a factor?

CAMBRIDGE — The Hi-Line Bulls faced off against the Cambridge Trojans in an away game on Friday, Oct. 8 but fell in three matches.

SUMNER — In their homecoming game, the Sumner-Eddyville-Miller Mustangs fell to the Wallace Wildcats on Friday, Oct. 1.