Winter Weather Advisory from 6AM CST WED until 12AM CST THU 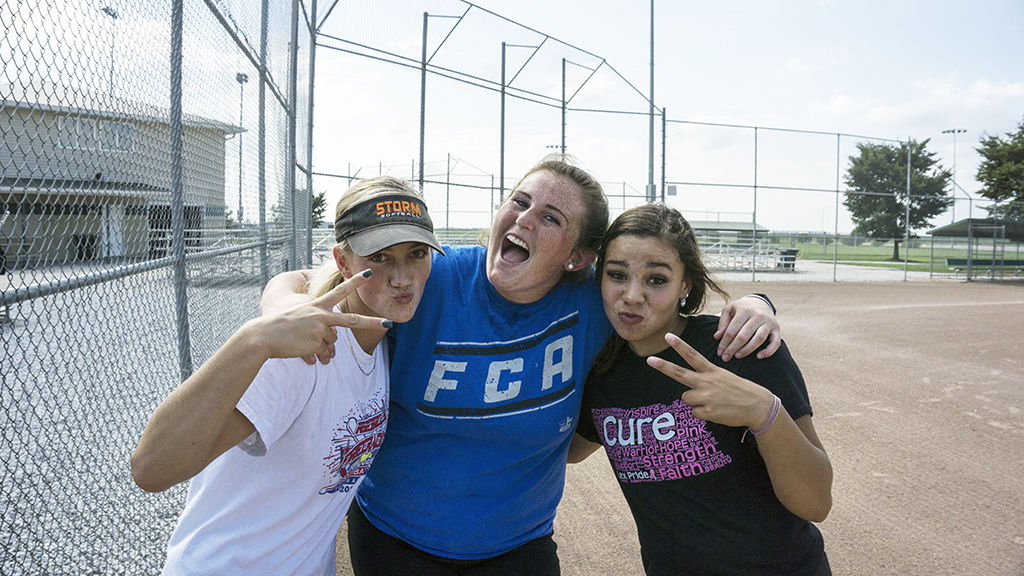 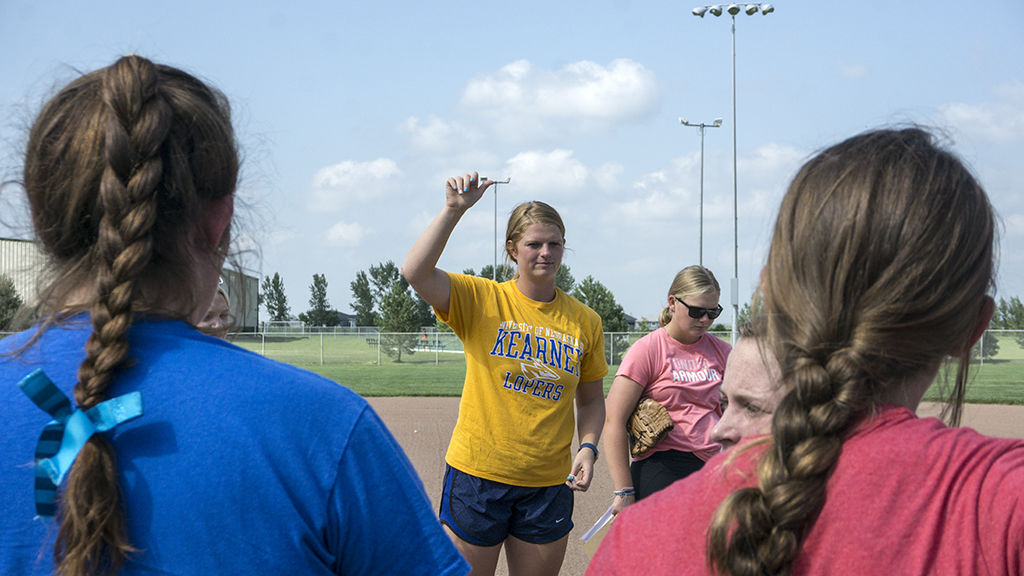 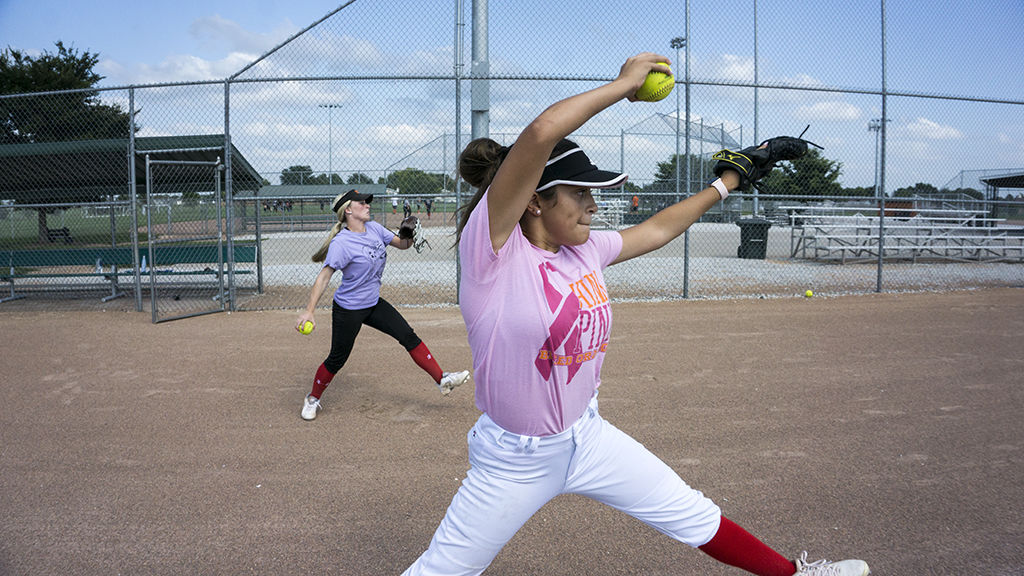 LEXINGTON – Lexington Softball ended their 2018 season with a 12-20 record, the most wins they’d had since the 14-17 2012 season. Typically, the teams tends to rest with around 11 wins per season, but LHS head coach Katie Ruwe is looking for a better season with a new group of girls, having incorporated athletes from Overton.

“This is going to be a very special group because there are a lot of versatile athletes,” Ruwe said in an interview during practice on Monday. “One thing we’re focusing on this year is doing what’s best for the team, even if it means stepping out of their comfort zone and playing a position they may not have played before.”

A big leap for the Minutemaids last season was a bigger presence at the plate. Coach Ruwe anticipates this season to be even stronger.

“This is going to be a very powerful group,” Ruwe said of the Minutemaids’ strengths. “Hitting is going to be a big part of it this year. Last year, we beat the team home run record of eight with 34 home runs. This year, we’re going to step it up to the next level and try to beat it again.”

Despite their long-bombs in 2018, the Minutemaids were plagued with line outs and groundouts at important moments in their games. While it’s true that much of getting the ball to drop is luck, LHS coaches intend to give the team the skills they need to control as much of that luck as they can.

“We’re really focusing on inside and outside pitches and finding the gaps,” Ruwe said of how the Minutemaids intend to be even more aggressive at the plate this season. “Last year we hit a lot of line shots to people, so this year we’re going to work on finding those gaps.”

In her interview, Ruwe made it clear that the Minutemaids intend to be a technically sound team on the field this season in hopes that a solid foundation of textbook skills will help them overcome some obstacles.

“Defensively we’re going to make fundamentals a focus,” Ruwe said of improving where the Minutemaids are making some changes to the program. “With that focus we’re going to have nine solid people on the defensive side of the field at all times. With all of our athletes working so hard on the basics we’ll have a lot of different options for when we need a change.”

Monday’s practice was a special one for Minutemaids softball as the 2019 season captains were announced at practice.

“Maddi Sutton leads by example, on and off the field,” Ruwe said of one of her picks for captain. “She really strives in academics and everyone wants to carry her demeanor.”

Sutton interviewed talking about her goals for the team this season.

“I hope we make it to state on this last one for me and TaiLyn,” Sutton said of her goals for the season. “We have good depth this year and I hope we can go far.”

Coach Ruwe continued about her selections for team captains.

“TaiLyn (Kounnavong) is a little more vocal,” said Ruwe of her second captain. “She’ll be the one the team can go to when they need someone for anything.”

As for her goals for the season Kounnavong concurred with Sutton and a state appearance saying, “I want to go to state, work as one unit and look good doing it.”

Lexington had a third captain named this year. Klair Fagot was selected for the spot by the coaching staff.

“Klair (Fagot), like Maddi, will lead by example,” Ruwe said of her final pick for captains. “She’s going to go get what the team’s needs, get that game winning hit, and the team will look up to her for that.”

Fagot also interviewed, talking about her hopes for this year’s Minutemaids.

“I hope for us to look like a well-oiled machine,” Fagot said. She appeared to stand in solidarity with Coach Ruwe on fundamentals saying, “I hope everything looks smooth.”

A season can be wild, with a lot of ups and downs. When all is said and done, at the end of the season, districts are what decide if a team is done or goes to the state tournament. Ruwe believes that they will do well in the post season, and remains positive for the season that stands between now and the team’s goals.

“We drew a really good district for us, this year,” Coach Ruwe said of her goals for the team. “That makes things exciting for the end of the season. Seasons can be hard to predict but I have a good outlook on how the games will go for us.”

Lexington softball begins their season on Thursday, Aug. 22 when they travel to Aurora with a game time of 6:30 p.m.