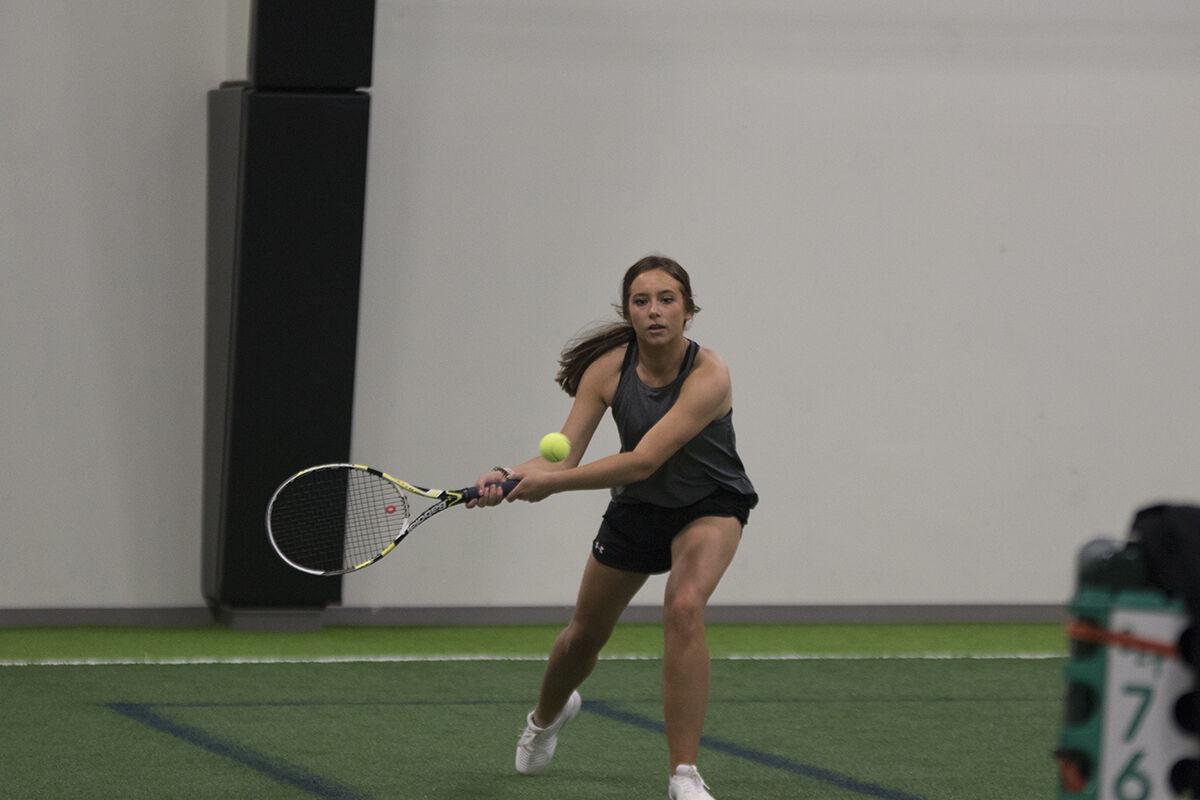 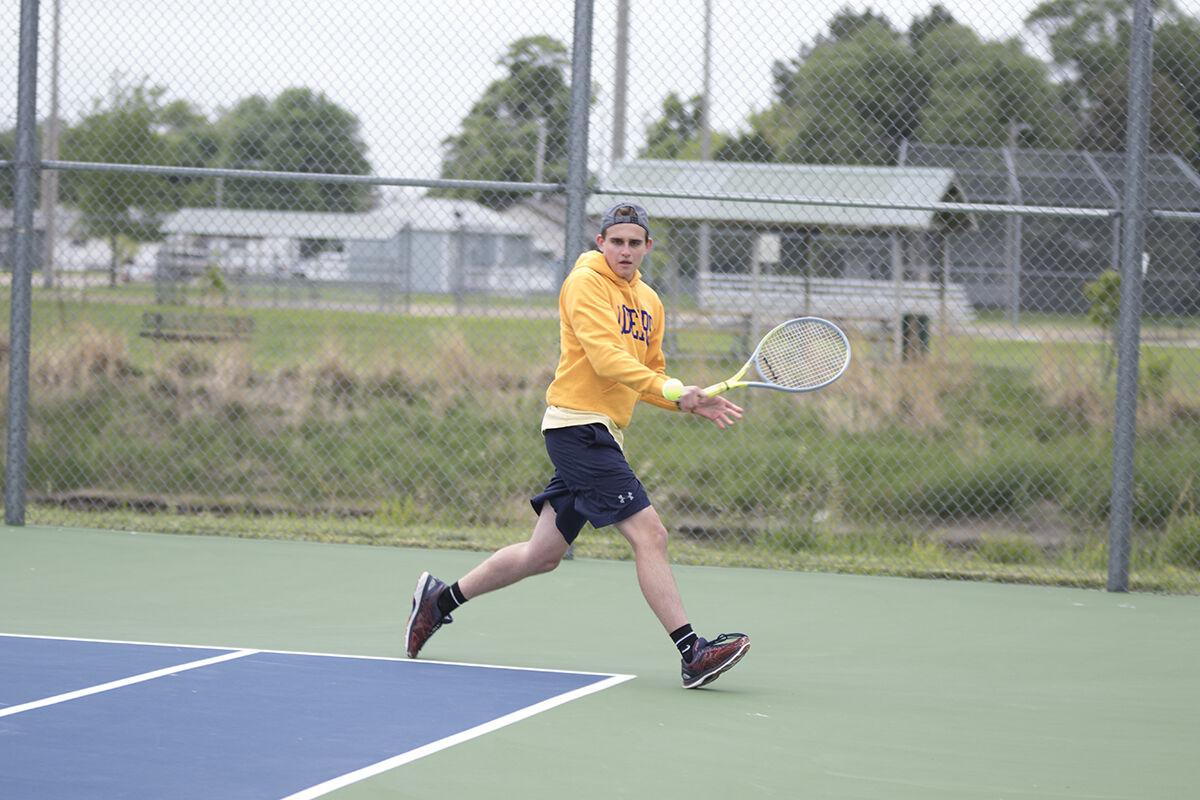 LEXINGTON — Many things can be said about Mary Maloley, but not enough can be said about her love for tennis and those involved with the sport. Born and raised in Melbourne, Australia, Maloley was an all-around athlete winning triple sports prizes for basketball, hockey and tennis as well as the Best All Round Sports Award.

In her 20’s she traveled the world like many Australians at that time. She spent two years in the United States where she met her husband, John Maloley, in 1961. The two married in 1974 and moved to Lexington where they raised their two children, John and Amanda.

Maloley spent much of her time raising their children and working at home, but she also wanted to share her love for the game she had played all her life, tennis. She gave lessons and started leagues because Lexington didn’t have a tennis program at that time. In 1986 she held the first Labor Day Tennis tournament, which is still very much alive after 34 years. Maloley was also instrumental in adding tennis as an activity at Lexington High School with the 1993-94 class being the first to play. In 1999, Mary was inducted in the Nebraska Tennis Hall of Fame.

After 82 years on this rock we call Earth, Mary passed on to that great big tennis court in the sky on May 11, 2020. She accomplished many things in her life and impacted a lot of people along the way. That being said, what better way to honor her than with a tennis tournament.

The first annual Mary Maloley Aussie Open Tennis Tournament was held May 29, 2021, a year after her passing. As with years past, the City of Lexington hosted the tournament at Memorial Park. Attendance was high with 45 doubles teams across several different divisions. And what better way to spread Mary’s love of the game other than giving the first place winners trophies from her collection.

Missy Smith of Kearney and Brylee Lauby of Lexington won first place in Women’s Doubles followed up by Olivia Koetter and Carsyn Craig, both of McCook, with second place. Marianna McDowell and Brooklyn Lul, both of Lexington, were the consolation winners of the Women’s Doubles division.

Phil Lauby and Brylee Lauby, both of Lexington, won first place in Mixed Doubles wile Michael Ambriz of Omaha and Marianna McDowell of Lexington won in the consolation bracket.

WILCOX — The Overton Eagles volleyball team soared with two wins over the Falcons and Buffalos on Thursday, Sept. 16.

OVERTON — The Overton Lady Eagles took to the volleyball court on Thursday, Sept. 9 against the Cambridge Lady Trojans, but lost three games.

LEXINGTON — The Cozad Lady Haymakers visited the Lexington Minutemaids on Tuesday, Sept. 14 for a good night of softball.

Lexington girls golf at a glance

PLEASANTON — The Overton Eagles traveled north to Pleasanton to face the Bulldogs on Friday, Sept. 10.

OVERTON — The Overton Eagles were roughly handled in a 44-0 loss at home against the Loomis Wolves on Friday, Sept. 17.

Minutemen put in the effort at Lexington Invitational, but work is still needed

“Our kids struggled with nerves and the intent to do well was there but may have been hampered by trying too hard. On the girls side, the fres…

ELM CREEK — The Hi-Line Bulls took a road win over the Elm Creek Buffalos during their game on Friday, Sept. 3.