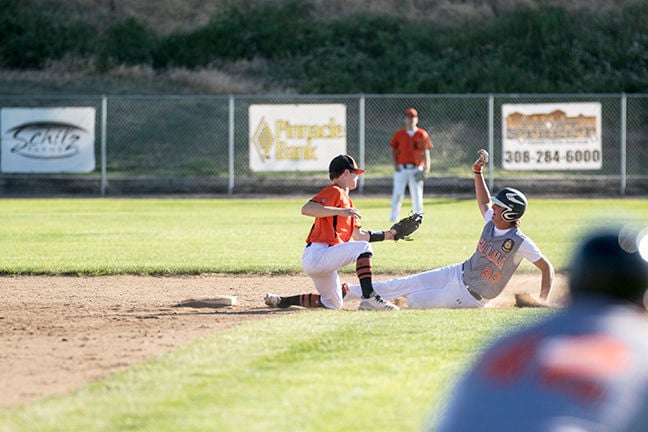 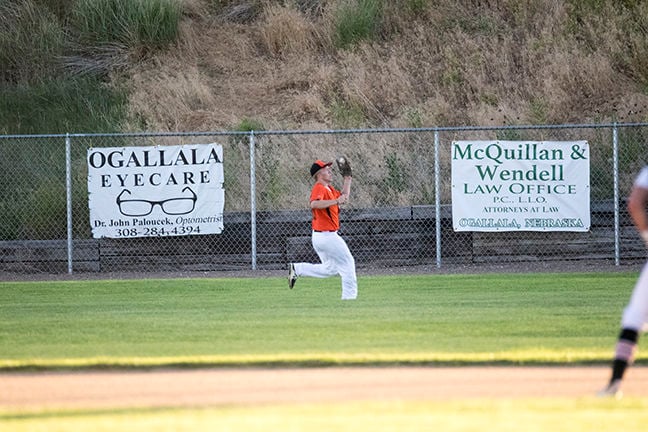 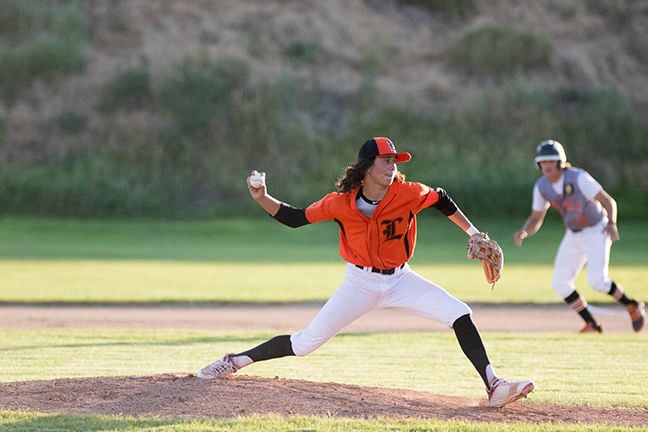 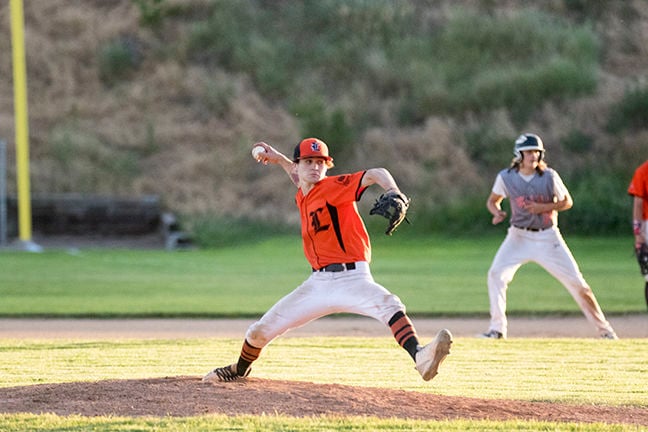 OGALLALA – A combined 13 errors in two games and some hesitation at the plate contributed to Lexington coming home with two losses on Wednesday, June 24. The younger Pinnacle Bank team suffered a tough 0-8 shutout loss at the hand of Ogallala while the older boys took a 1-13 loss in the second game.

Ogallala baserunners took advantage of several Pinnacle Bank fielding errors to drive up an early lead in the first inning of game one in Wednesday’s doubleheader, 0-7. The Minutemen settled in to contain the Ogallala offense until taking the 0-8 loss in the fifth inning.

The stifling heat in the Legion Field bowl in Ogallala only got hotter for the start of the second game.

The Pinnacle Bank seniors struggled to gain quality moves at the plate offensively and several overthrown passes to the first and third bags allowed Ogallala to put some runs on the scoreboard.

The two losses in Keith County brings the Lexington Pinnacle Bank season to 3-4.

“I felt like warm-up looked rough and we played like we warmed up,” said Lexington head coach Vince Leibert. “We had some late line-up changes and a different game plan than what we ended up executing. Those are all just excuses to not play well, in my opinion.”

Lexington Legion baseball sports a higher number of younger players than usual, but Leibert says the team’s age isn’t to blame for the losses on Wednesday.

“We took a movement to our line-up, this week,” Vince continued. “We started three and played four freshmen. To those guys’ credit, most of our demise was not on any of them.”

Coach Leibert further enforced his opinion of the younger players by mentioning one player in particular.

“We had a freshman pitching who’d never pitched in Legion before,” Leibert said of the first game’s starting pitcher, Landen Johnson. “He played well, he threw a lot of strikes and put us in a position to make plays and the defense didn’t have his back. After the first inning, he settled in nicely and managed the run game better than he did in the first inning.”

When asked what caused the losses in Ogallala, Leibert said it could be attributed to a lack of focus.

“We had some self-inflicted damage and we didn’t recover,” Leibert elaborated. “It’s kind of a dumb history thing, but last year we went to Ogallala and we looked exactly the same. I think it was more of a mental preparation thing that led to some uncharacteristic errors.”

The Lexington Pinnacle Bank boys will take a long spell on the road, beginning with a doubleheader in Columbus on Saturday, June 27 at 1 p.m. Lexington Legion Baseball will return to their home field on Thursday, July 9 when they host the Hi-Line Bulls for another pair of games at 5:30 p.m.