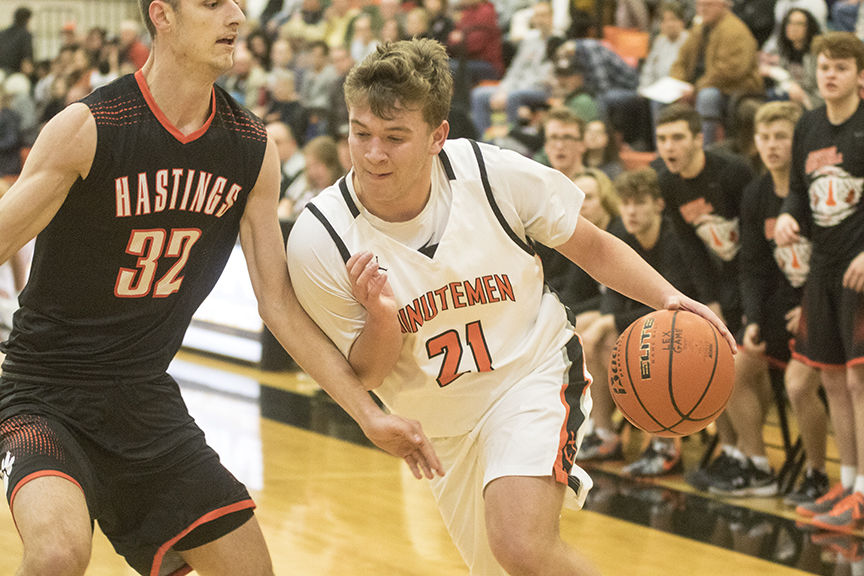 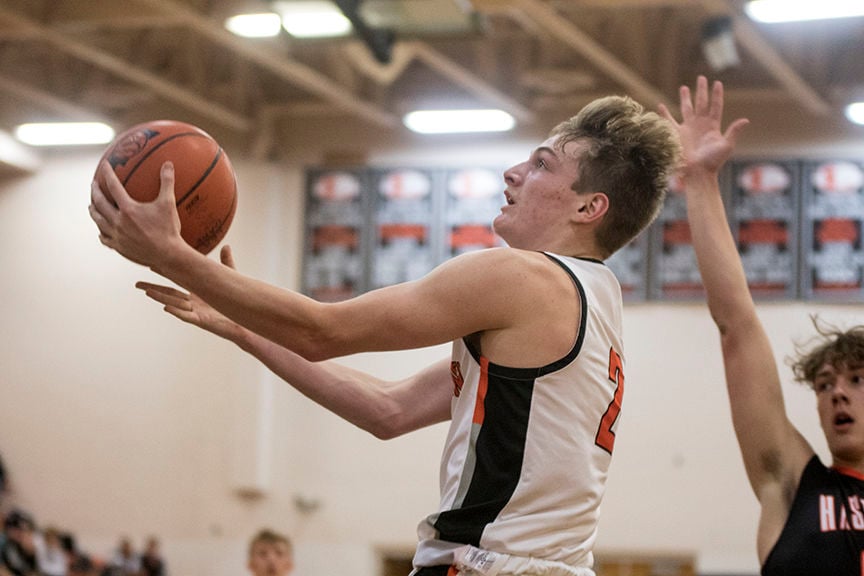 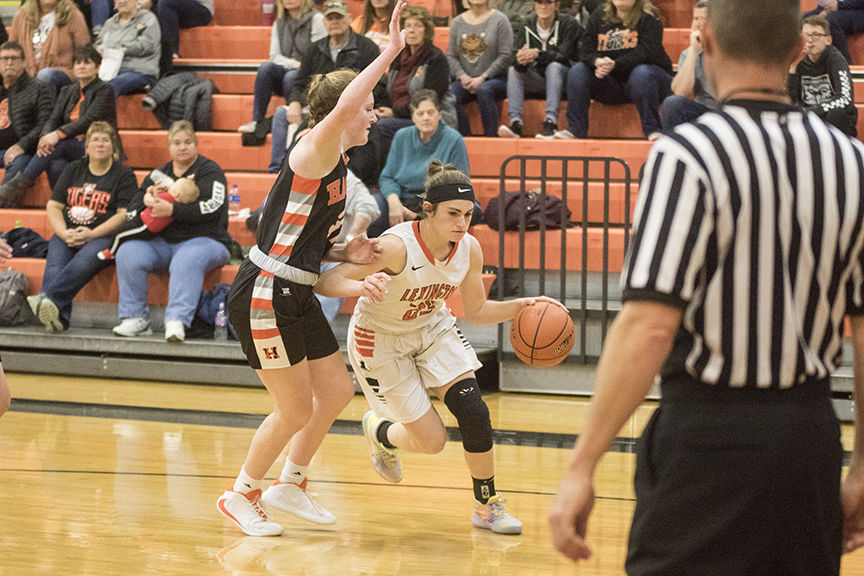 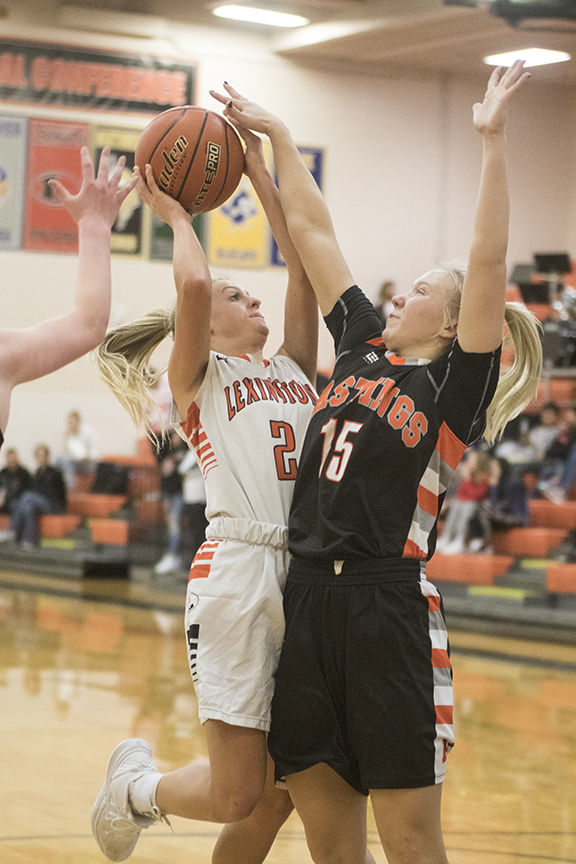 The Minutemaids are still searching for their first win of the season after two losses on the weekend. The first, a 21-50 loss at the hands of Adams Central, was punctuated by a second loss to Hastings, 42-52, on Saturday.

The Lexington girls fought a good fight against Hastings, taking a lead before the end of the first quarter, 15-10. The lady Tigers captured the lead from the Minutemaids before the halftime break, putting 15 points on the board while holding the ‘Maids to six. Lexington trailed by four, 21-25, into halftime.

After the half, the Minutemaids continued their battle and matched the Tigers, each team scoring 11 points in the third. While The Minutemaids remained consistent with their third quarter score and put ten points on the board in the fourth quarter, the lady Tigers pressed for 16, taking a ten point lead before the clock ran dry. The Minutemaids took their 12th loss of the season, 42-52.

“We started the game fantastic,” said Minutemaids head coach Robb Koerting after the game. “We were playing solid defense, our offense looked great and we built a lead with the kind of basketball we’re capable of playing. After that, we rushed a few shots and that’s how quick a game can turn. We went from being up nine points to being down six and then down by four at halftime.”

Coach Koerting entertains the idea that maybe a small lead created an excitement that cost the ‘Maids their lead by taking rushed shots on goal.

“Just because you have a lead doesn’t mean you need to go crazy and shoot the ball all over the place,” he said. “I’d like to say it’s inexperience, but we’re 12 games in and we can’t use that excuse anymore.”

Coach Koerting doesn’t discredit Hastings for their skill, and acknowledges that their skill level won the game after halftime.

“The second half was a dogfight,” Koerting continued. “Hastings is a great team. They play great defense and they’re very physical. When your shots don’t fall, then you’re in trouble.”

The Minutemen played consistently in the first half of the game with Hastings, scoring 14 points to Hastings’ 15 in the first quarter and 14 to the Tigers’ 20 in the second. Halfway through the second quarter the Minutemen found themselves down by nine points, 18-27, and scored an amazing run of seven points in less than a minute, brought the game within two. Hastings edged their way through the remaining three minutes of the half and held a comfortable lead at the start of the second half, 28-35.

The Lexington boys regained some of that ground in the second half with another 14 point quarter in the third to Hastings’ 10 points. The Tigers pulled away in the fourth quarter, putting 27 points on the board over 16 for the Minutemen. Lexington fell to the Tigers at the end of regulation time, 58-72.

“I told the guys we did everything we needed to do right to win the game except make the shots,” said Lexington head coach Zach Jones after the game on Saturday. “I think we missed five point-blank bunnies right around the rim in the first half, and that’s a big difference.”

Despite the loss, Coach Jones was positive about the boys’ performance against a strong Hastings team.

“I couldn’t be happier with our guys’ effort,” he continued. “I thought we played really well, defensively. We just had a couple lapses and a couple shots that didn’t fall. Hastings is a very good team, one of the best in the state. I felt like we stood toe-to-toe, right there with them, most of the game.”

The Lexington basketball teams will be back on home court this week on Friday, Jan. 17 when they host the Columbus Discoverers. The Minutemaids will tip-off the night with the Columbus Girls at 6 p.m. with the Boys game immediately following.