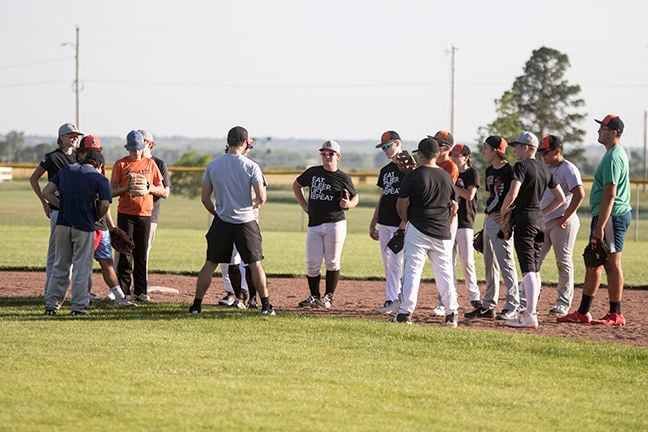 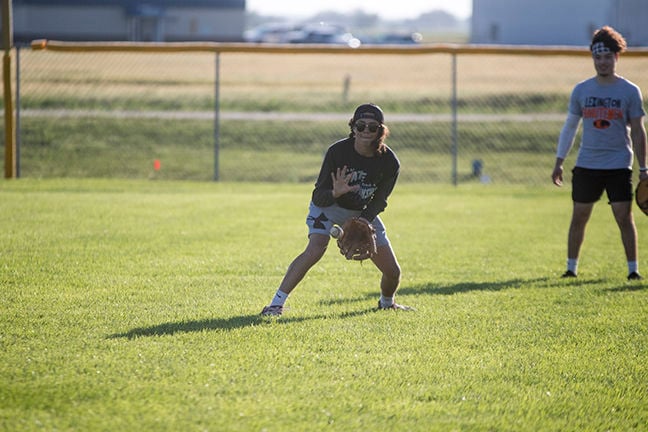 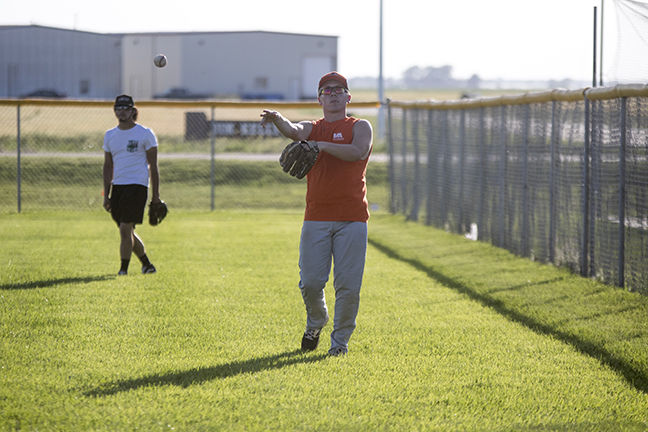 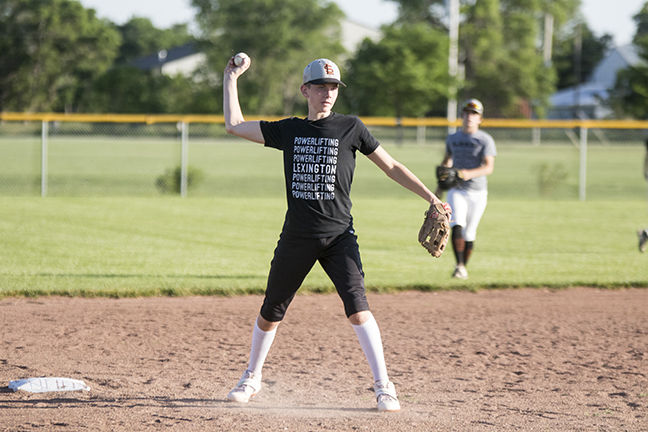 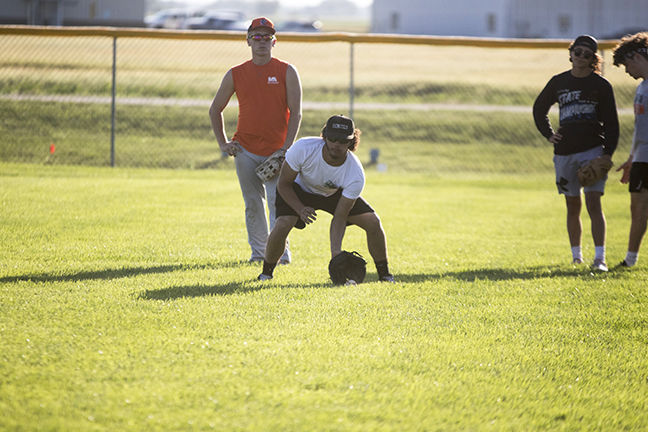 LEXINGTON – With directed health measures in place, the fans allowed at games were restricted to those in the players’ households and with games being viewed from the outfield fence. As restrictions are slowly lifted, some of those rules may change.

Ideas circulating around in many communities include allowing fans to view games and, possibly, the use of grand stands for watching games. Details on these changes in Lexington are not yet set in stone, but changes will be coming soon.

“Technically, we’re still under the old directed health measures until Monday, June 22,” head coach Vince Leibert said in a phone interview on Thursday. “After this weekend, I don’t have a whole lot of information of what the new guidelines will be for the games. We know what the new directed health measures are, but our city will need to rewrite what they want our restrictions to be.”

Some of the relaxed restrictions could allow more fans and, while there will still be no concessions available at the games, will allow fans to bring coolers for refreshments. Fans can enjoy one change that will not come to Lexington; there will be no admission charge for Pinnacle Bank baseball.

“We’ve committed to not charging a gate charge for the season,” Leibert added. “So we’re not going to charge anyone to come to home games.”

Aside from the ongoing topic of life in a pandemic, let’s talk some baseball.

Coach Leibert answered some questions about what fans can expect from a 2020 Pinnacle Bank season as games begin.

Leibert expressed how the start of the season will be a little rockier than we’re used to, due to the short time for preparation.

“The minimum amount of time we like to have to prepare is six weeks,” Vince said of preparations for the season. “We could go from game one, wind it back six weeks and that would be the ideal time to start your preseason. That’s when we like to start building pitchers’ arms, but this season we ended up with just short of three weeks to prepare.”

Despite having half the time to prepare for the season and trying to hold more practices in a shorter time frame, the focus for the Pinnacle Bank coaching staff is on the health and safety of the players.

“We still treated it like it was six weeks of practice,” said Leibert. “I don’t want to rush anyone to an injury or overthrow anybody. Pitchers are the only thing I’m really worried about, getting started. Another thing you have to be careful of when trying to condense training is overworking the players.”

As for opening weekend, Leibert suggests being patient with the team’s performance, as they will play their first five games with caution.

“Game one, we’re definitely not going to be a finished product,” Leibert admitted. “We have five games this weekend, three with the younger guys and two with the older guys. We obviously want to be competitive, but not at the risk of safety. We’ll still be on smaller pitch counts for pitchers, and we’ll still be having some players sit out on some games.”