Get in the game with our Prep Sports Newsletter

Sent weekly directly to your inbox!

OMAHA — Omaha Skutt was dominant in a 3-1 win against Elkhorn North in the first round of the Class B boys state soccer tournament on Thursday.

Elkhorn North’s only shot on goal came on its lone goal, a penalty kick score by Logan Hanigan with 10 minutes left in the second half. Omaha Skutt led in shots 15-1. The Skyhawks also had nine corner kicks, and the Wolves just one.

Second-ranked Skutt is on to the state semifinals for the fourth straight season, and is still alive for a third straight state title.

Skutt opened the scoring in the 31st minute when Samuel Schendt buried a centering pass from Kyle Stopak.

Skutt extended the lead with two goals in the opening five minutes of the second half scored by William Tobaben and Dylan Toth for a 3-0 lead.

Live updates: Class A semifinals at the state soccer tournament

Lexington 4, Northwest 1: Lexington took control with three goals in a 20-minute stretch of the first half, scored by Antonio Moro, Diego Martinez and Edin Lima. Alexander Perez added the final goal in the second half.

There was about a 15-minute delay late in the first half after Northwest goalie Ezekiel Koenig suffered a head injury during a collision with a teammate. He was taken away by ambulance but was able to wave to the Northwest crowd as he was taken off the field.

Bennington took control with three goals in a 12-minute stretch of the first half scored by Makinde, Kai Olbrich and Oliver Benson.

Bennington (17-2) made state for the first time last season, and has now made the semifinals in back-to-back seasons. Bennington will play Lexington in the semifinals on Saturday at 7:30 p.m.

Bennington added another goal from Austin Kaiser early in the second half for a 4-1 lead. It was just his second goal of the season.

Class A returns to the field for boys and girls semifinals on Friday, and a large crowd is expected for the final match of the day when Omaha Bryan plays Omaha Westside in the Class A boys semifinals at 7:30 p.m.

Omaha Bryan principal Rony Ortega has already given 150 tickets to staff. The students have to get their ticket at Morrison Stadium, so it’s not yet known how many students and staff will claim a free ticket.

Bryan is also having a tailgate party with a food truck and face painting.

Gretna plays Lincoln East in the first Class A boys match at 5:30 p.m.

Get in the game with our Prep Sports Newsletter

Sent weekly directly to your inbox!

Prep Extra Podcast: Our picks for state champions this spring

Welcome to Episode 30 of the Prep Extra Podcast presented by The Lincoln Journal Star. 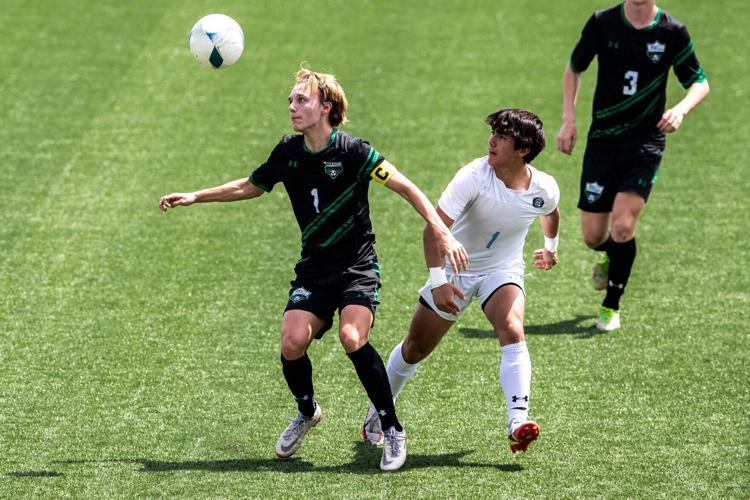 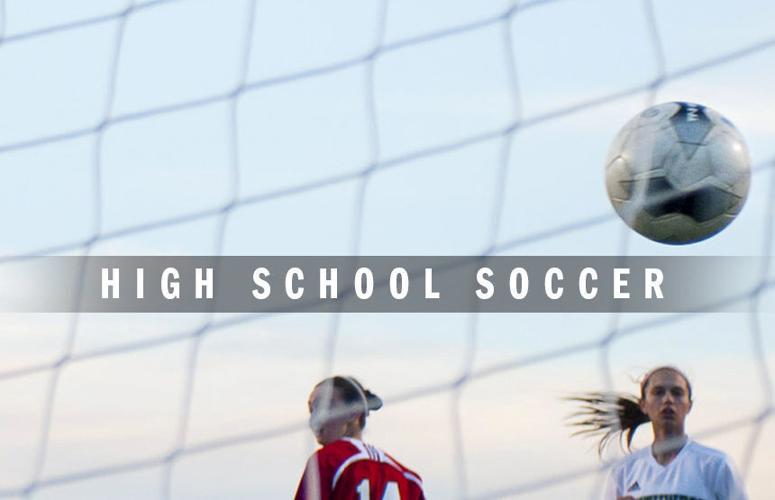