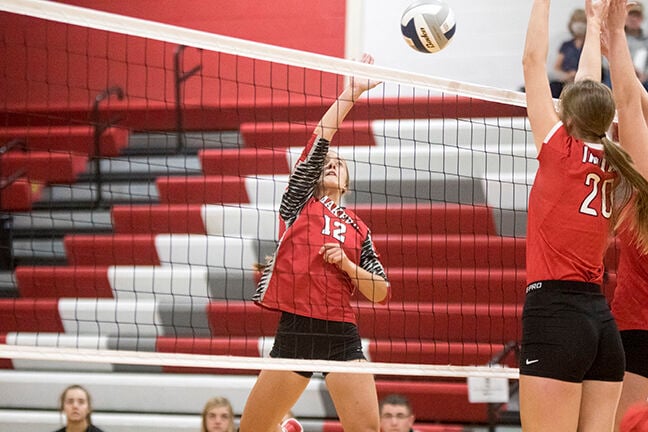 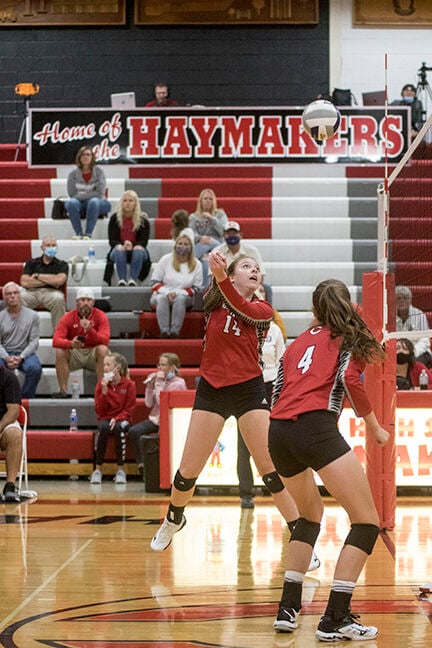 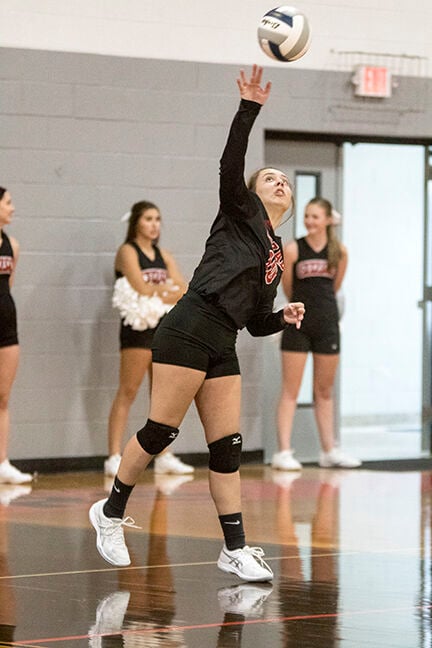 COZAD – The Cozad lady Haymakers brought in the Broken Bow Indians and the North Platte St. Patrick’s Irish for some volleyball action on Thursday, Sept. 10.  The Cozad squad fell to both foes while the Irish Split with one win and one loss.  The Broken Bow girls took two wins in the triangular.

Cozad took a short break while the St. Patrick’s Irish took the court with the Indians.  The Indians put away another solid win over the St. Pat’s squad, 2-0, defeating North Platte 25-13 in the first set and 25-19 in the second.

Cozad then joined the Irish on the court for the final match of the night.  The St. Pat’s girls put the hurt on the lady ‘Makers with a 16-25 first set and a 9-25 second set.

Cozad will host their varsity volleyball invitational on Saturday, Sept. 12 at the CHS gym with matches set to begin at 12:30 p.m.

Minutemen come away with big win over South Sioux City

LEXINGTON – The Lexington Minutemen earned a win in their first ever meeting with the South Sioux City Cardinals on Friday, Sept. 11.  An expl…

CAMBRIDGE – The Overton Eagles Volleyball girls are perched pretty with an 8-1 season after a 3-1 win over the Cambridge Trojans on Thursday, …

LEXINGTON - Area football teams saw some success under the Friday night lights, both on the road and at home. Aside from Lexington’s 45-25 win…

Cozad Volleyball celebrates their first win of the season

COZAD – The Cozad Haymakers Volleyball squad has earned their first win at their home tournament.  After a 0-2 loss to Centura and another 0-2…

Another one in the ‘win’ column for Lexington Volleyball

Minutemaids take their seventh win of the season over Hershey

LEXINGTON – Lexington’s softball team improved on their season record with a close win over the McCook Bison on Thursday, Sept. 10. The Minute…