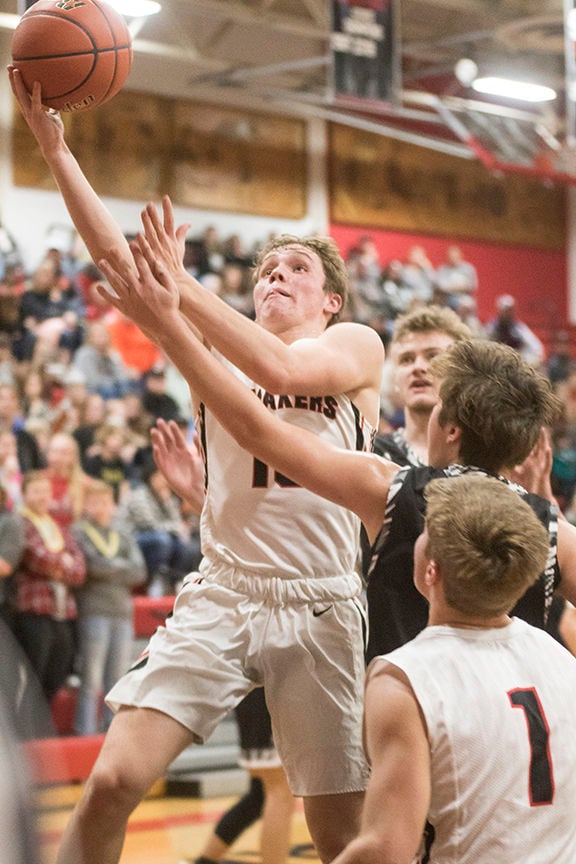 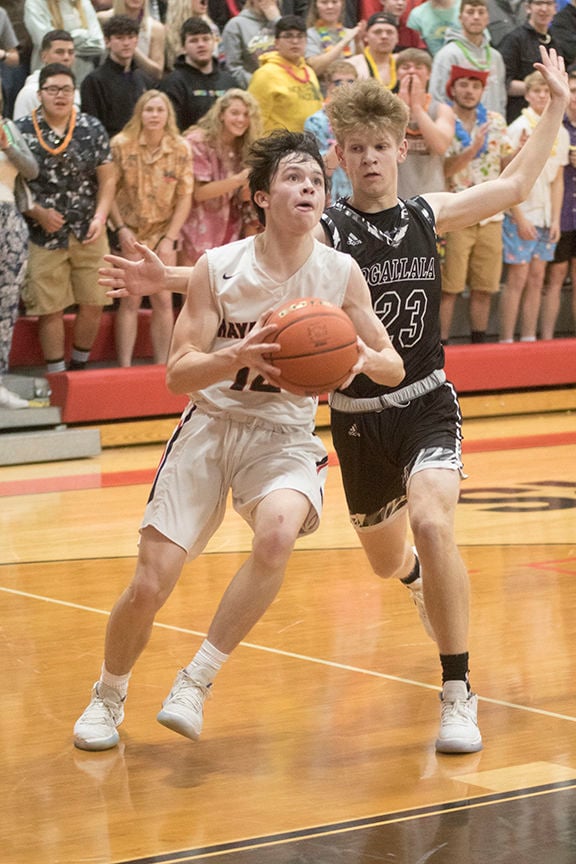 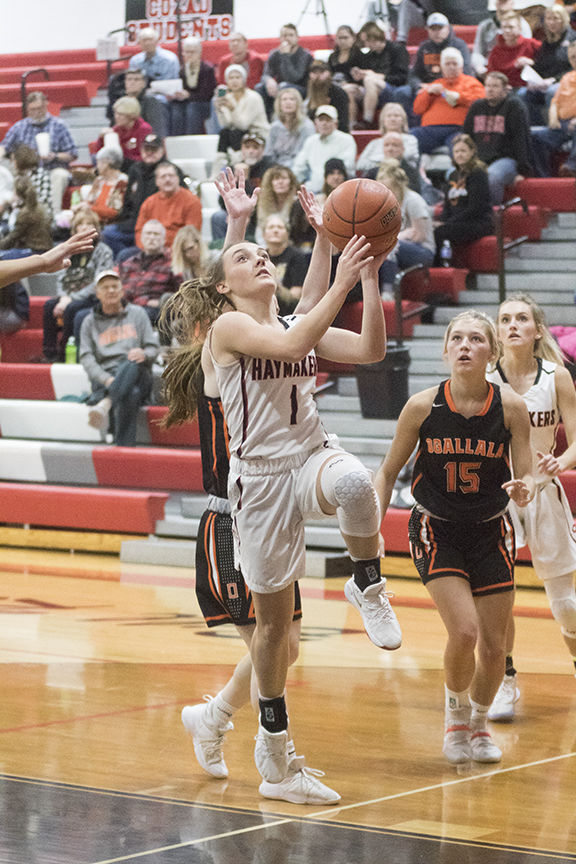 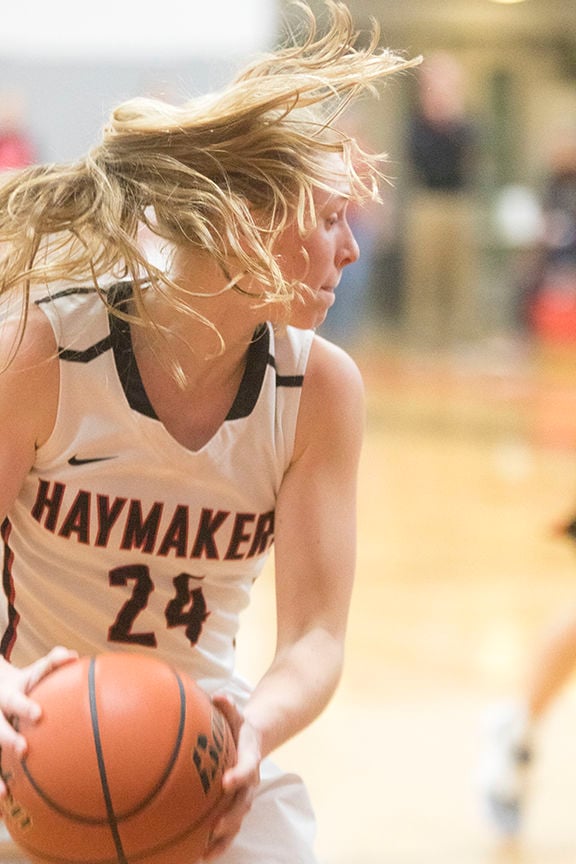 COZAD - The Cozad Haymaker basketball teams welcomed the Ogallala Indians for some basketball action on Friday, Jan. 10 when the lady ‘Makers fell to the Ogallala girls, 33-61. The Cozad boys faced off with the Indians and fell in the end, 41-74.

The Haymaker girls struggled to find the net in the first half of the game with Ogallala and they trailed by 13 at the halftime mark, 15-28.

Cozad was unable to recover from the deficit, despite a strong push in the third quarter when they matched the lady Indians at 12 points. Ogallala sealed the win with a stronger finish, putting away 21 points over the Haymakers’ 6 in the final eight minutes of the game. The Cozad girls fell to Ogallala, 33-61.

Ogallala made their strongest effort in the opening quarter of the boys game, putting 23 points over the Haymakers’ nine points. Cozad arose a more competitive team in the second quarter against the Indians, and edged the boys in orange, slightly, 16-14. The teams took the locker rooms at halftime with the Haymakers trailing, 25-37.

Ogallala closed the game with a strong second half, while the Cozad boys struggled to hit buckets. The Haymakers were only able to put 16 points on the board under Ogallala’s 37.

Cozad boys head coach agreed that, despite the score, it was likely the best game the Haykaers have played this season.

“We asked our kids to compete and they did,” Danielson said after the game. “It’s never okay to lose in our program, but you can see it come together.”

Coach Danielson also emphasized that his team is young, but they continue to grow every day.

The Cozad Basketball teams will continue their season this week on Thursday, Jan. 16 when they travel to Gothenburg. Games with the Swedes are set to begin at 6 p.m.