DARR — Troopers with the Nebraska State Patrol (NSP) have arrested two people after locating 60 pounds of marijuana during a traffic stop near Darr.

At approximately 2:25 p.m. Wednesday, a trooper observed a Ford Fusion fail to signal a turn after it exited I-80 at mile marker 231. During the traffic stop, an NSP K9 detected the presence of a controlled substance coming from inside the vehicle. A search of the vehicle revealed 60 pounds of marijuana contained in bags in the trunk of the vehicle.

The driver, Christopher Ryan-Goetze, 30, and passenger, Hannah Umpstead, 24, both of Denver, Colo., were arrested for possession of marijuana – more than one pound, possession with intent to distribute, and no drug tax stamp.

Both persons were lodged in Dawson County Jail.

LEXINGTON — Hy-Vee has purchased the former Orscheln building and will be bringing a Dollar Fresh grocery store to the location.

After collision with pickup, van continues on to hit parked NPPD boom truck in Lexington

LEXINGTON — After a collision at a street intersection with  a pickup, a Honda van veered off and hit a parked Nebraska Public Power District …

LEXINGTON — A home on north Madison St. was reported as fully engulfed by a fire on Friday morning.

LEXINGTON — A 114 year old home on Madison St. was consumed by a fire on Friday morning and will likely be considered a total loss, along with…

LEXINGTON — The 2020 Lexington High School Homecoming King and Queen were crowned during the LHS football game against Alliance on Friday, Oct. 16.

NEBRASKA — Amid the growing COVID-19 cases across Nebraska, Governor Pete Ricketts has reimposed some of the public health restrictions which … 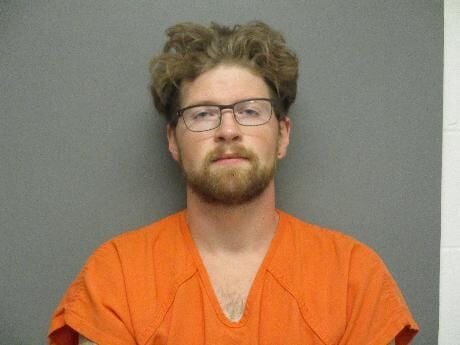 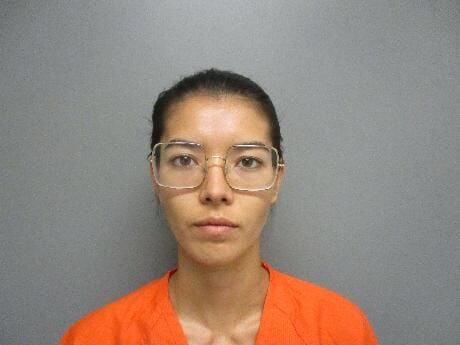