The Jan. 6, 2021, attack on the U.S. Capitol has caused a “sea change” in how the federal government views the threat of domestic extremists, say researchers affiliated with the University of Nebraska at Omaha’s counterterrorism center.

And analysis of the 700-plus people arrested in connection with the riot continues to produce surprises.

UNO’s National Counterterrorism Innovation, Technology, and Education Center (known by the acronym NCITE) was less than a year old when rioters bearing banners of then-President Donald Trump stormed the Capitol as Congress certified Joe Biden’s victory in the 2020 election. But it has given new focus to the work of NCITE, which was established in 2020 with a 10-year, $36.5 million grant from the Department of Homeland Security to be the agency’s research hub.

“I’ve never seen so many resources and such consistent energy toward understanding the domestic terror threat,” said Gina Ligon, the center’s director. “(The Jan. 6 attack) has made what we’re doing more urgent.”

Ligon said that in the immediate aftermath of the attack, she expected that well-established far-right groups like the Proud Boys and the Oath Keepers would turn out to be the driving force behind the riot — the kind of people shown in videos wearing tactical gear and carrying zip ties. They would have been followed by a larger group of unaffiliated protesters who entered the Capitol but didn’t engage in violent acts.

“My first thought was that it was this organized, top-down militia that got everyone spun up,” Ligon said.

That’s not the way it turned out.

A study released last week by George Washington University’s Program on Extremism — part of the NCITE consortium — showed that just 11% of those arrested so far were members of known extremist organizations.

“The vast majority were not affiliated with organized groups,” said Seamus Hughes, the program’s deputy director.

The study also dismissed any notion that large numbers of rioters were down-and-out “skinheads” associated with past far-right groups.

Instead, the analysts found a diverse group ranging in age from 18 to 80, representing 350 counties in 45 states. Most (87%) are male, and most had jobs. There were business owners, real estate agents, a yoga instructor, a state legislator and even a musical theater actor.

Although some press attention has focused on the arrest of current or former military service members, only 11% had ties to the military.

The information was drawn from court records of the 704 people charged with federal crimes for participating in the siege.

It showed that many of those accused of crimes were part of what the study’s authors called “spontaneous clusters” of people who are alleged to have joined in lawless or violent acts with people they had never met before.

Ligon described them as people with no connection before Jan. 6 who may have linked up on the spur of the moment based on a shared ideology that was shaped by social media.

“They see someone wearing the same symbols and speaking the same language, and instantly have this bond,” she said. “It requires a lot of trust to follow someone down a hallway and commit acts of violence.”

In the past, foreign terror groups like the Islamic State group relied on direct recruitment of new members, typically using YouTube or other social media. The idea of spontaneous clusters suggests that law enforcement may have to look beyond those groups.

“There are things that are happening online that are taking the place of what traditional terrorist structures do,” Ligon said. “Our thinking about what a terrorist organization is has shifted radically.”

Twenty years ago, the Sept. 11 terror attacks forced disparate parts of the federal government to drop their turf battles and work together to prevent another 9/11. That effort succeeded, but at a cost.

“We became pretty fixated after 9/11 on the foreign (terror) threat,” said Samuel Hunter, an NCITE faculty member at UNO. “But there was an emerging home threat. Jan. 6 was an exclamation point on the shifting nature of the threat base.”

Though the Jan. 6 events were planned in plain sight — promoted even on Trump’s own Twitter feed — the violence caught federal law enforcement by surprise. Clear warnings weren’t heeded, and intelligence tips weren’t shared.

The government has upped its game dramatically since the Capitol riot, Ligon said, boosting communications among intelligence and law enforcement agencies and for the first time enacting a cross-agency strategy to counter domestic terror groups.

“There’s been a sea change in domestic policies,” Ligon said. “The last year of studying has made me more confident that we can degrade this faster.”

NCITE is part of the response. It now encompasses 50 researchers at 18 academic institutions. Seventeen of them are based at UNO, in a newly constructed addition to Mammel Hall.

Hunter, a professor of industrial and organizational psychology, left a tenured position at Penn State University to come to NCITE last year.

The attraction for him was that NCITE planned to bring together academics from different disciplines — such as business, political science, psychology and information science — to combat terrorism.

“We all bring different perspectives to the table,” Hunter said. “There’s no one way. None of us are going to solve this alone.”

Photos: Scenes from the Capitol on anniversary of Jan. 6 attack

Watch Now: Travel issues continue with no end in sight

Watch Now: What you need to know about at-home COVID tests

Watch Now: What you need to know about at-home COVID tests

Firefighters rescue dog from the edge of a cliff in China

Firefighters rescue dog from the edge of a cliff in China

Get Government & Politics updates in your inbox!

Stay up-to-date on the latest in local and national government and political topics with our newsletter.

The bill would apply to medical professionals (such as doctors, nurses, researchers and pharmacists), hospitals and nursing homes, and health care payers including employers and insurers.

The governor said the state has issued a new directed health measure suspending some inpatient and outpatient surgeries at the Nebraska Medical Center in Omaha.

Nebraska's governor said the South Platte River Compact "specifically provides Nebraska authority over water and land in Colorado" for construction of a canal to ensure access to a share of the water from the river.

Gov. Pete Ricketts announced that the state will notify Colorado that Nebraska plans to exercise its legal right to South Platte River water flow from Colorado under a 1923 compact between the states.

Colorado Gov. Jared Polis said his state would work to protect and "aggressively assert" its water rights in light of Nebraska's $500 million proposal to build a canal in his state to pull water from the South Platte River. 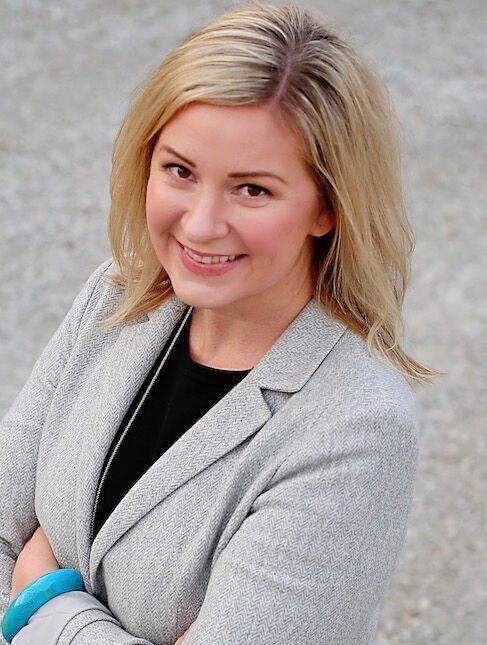 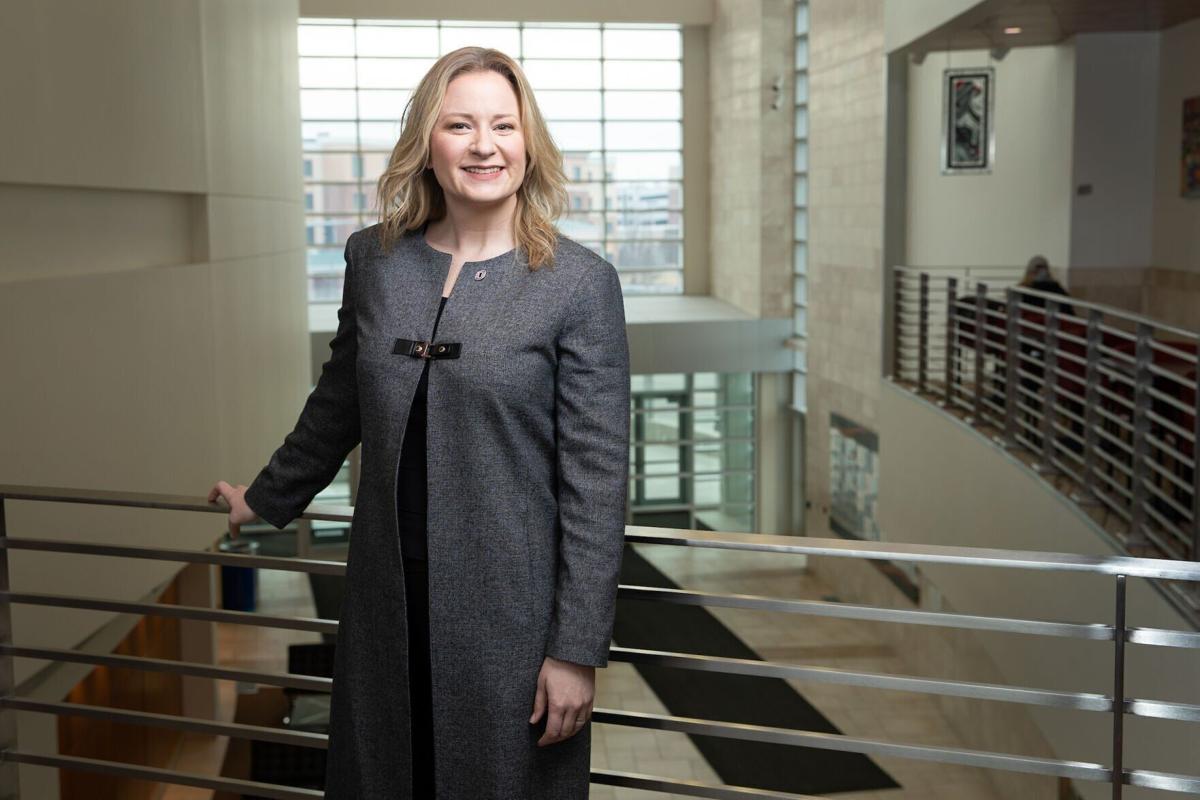 Gina Ligon, director of the National Counterterrorism Innovation, Technology, and Education Center at UNO. “(The Jan. 6 attack) has made what we’re doing more urgent,” Ligon says.