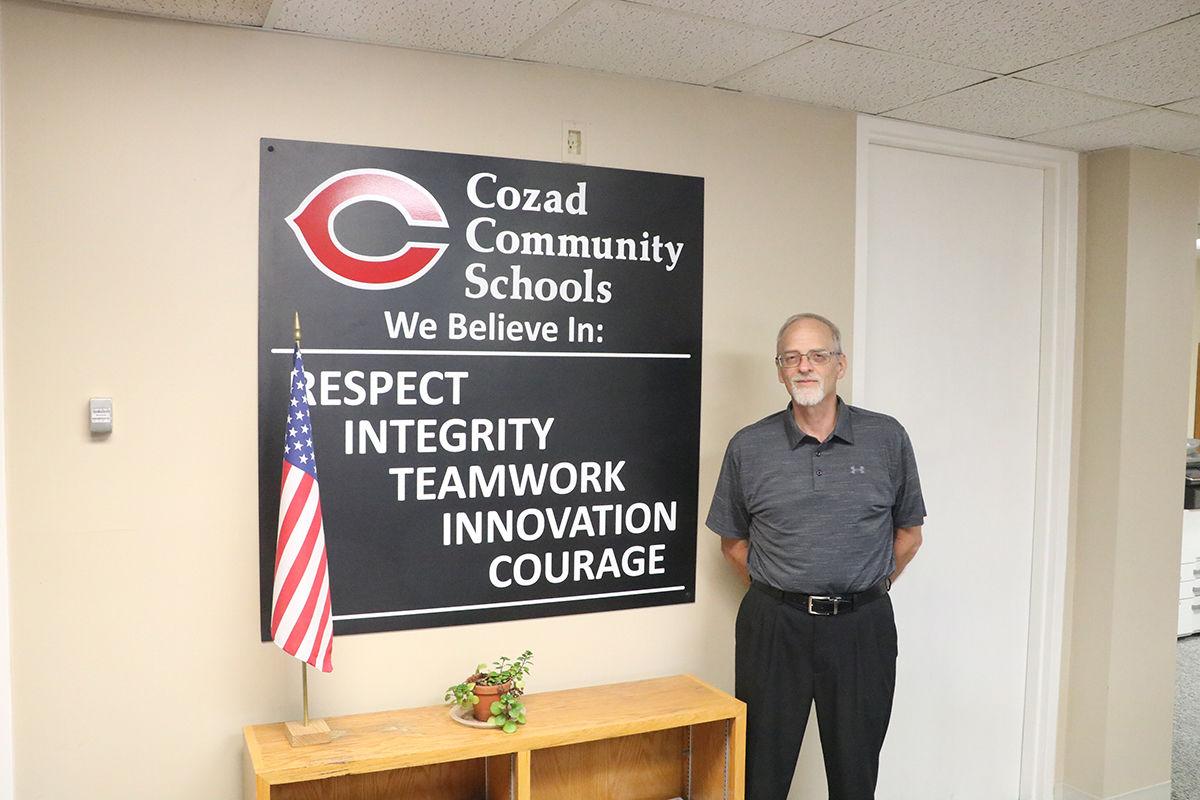 Ron Wymore of Kearney has been chosen to take over the position of Cozad Community Schools superintendent after the resignation of Joel Applegate. 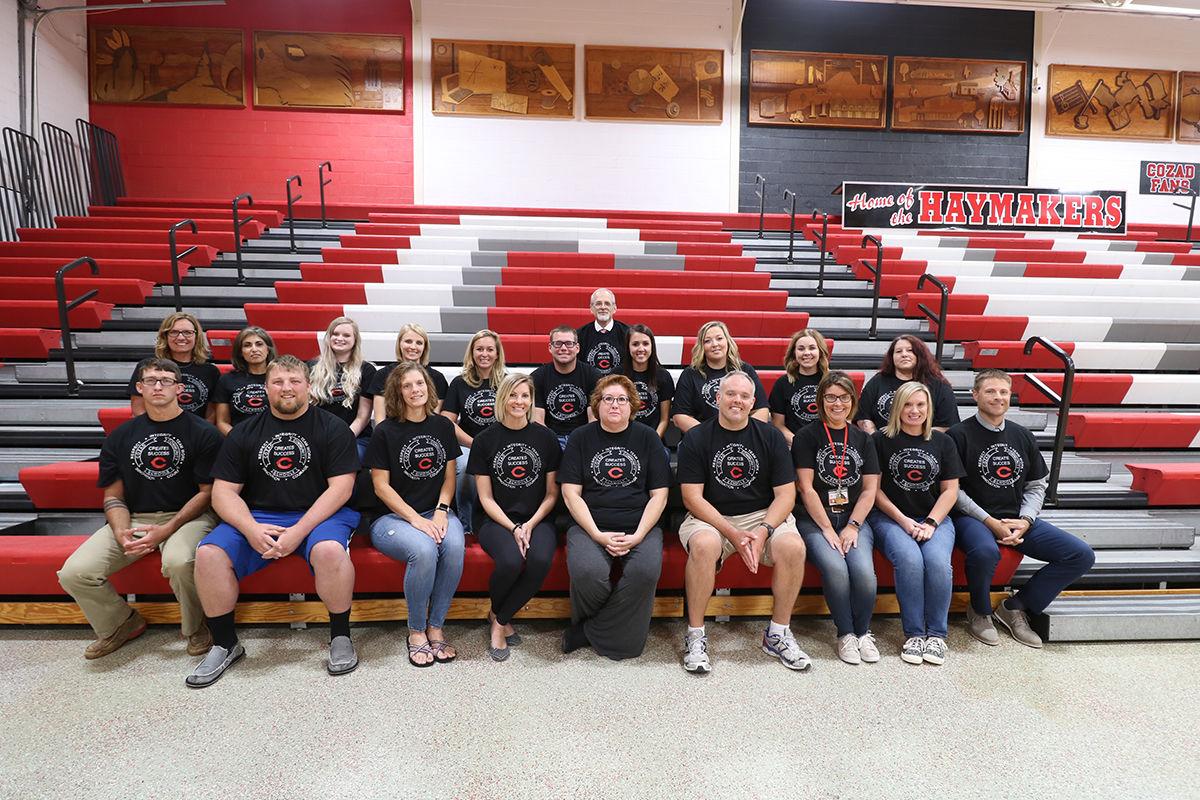 Ron Wymore of Kearney has been chosen to take over the position of Cozad Community Schools superintendent after the resignation of Joel Applegate.

COZAD — After the resignation of former Cozad Community Schools superintendent Joel Applegate, Ron Wymore of Kearney has been chosen to take over the position and will guide the district during the current school year.

Wymore is a veteran in education, with 37 years of experience as a teacher, principal and superintendent. He started his career in education in January 1980 when he taught math at Republican Valley.

He taught and coached at the school for four and a half years before starting his administration degree at the University of Nebraska at Kearney. He would go on to teach in Grand Island and Mitchell. He would continue coaching football, basketball and track.

Wymore may have been retired, but after Pleasanton was in need of a math teacher last fall, he returned to the classroom for the first time in nearly 30 years.

This sojourn back into teaching helped remind him of what teaching was like, sometimes administrators can forget what is like being in the classroom, Wymore said.

Wymore said his time teaching taught him, “As a teacher you are there to help the student, you are a role model at all times.” He said coaching was very similar to teaching, “You have to re-teach and you have to re-coach,” he said.

Wymore enters the Cozad superintendent position after an abrupt departure by Joel Applegate. When asked how he will handle this transition and help ease fears, Wymore answered with a couple of words, openness and transparency. He also said he is happy to answer anyone’s questions within reason.

“The past is the past and we are going to move forward, all we can do is move forward,” Wymore said, “Cozad needed a superintendent and I am filling a need.”

At the Aug. 12 Cozad school board meeting, Wymore was appointed as the superintendent for the 2019-2020 school year, he had originally been on a 60 day contract which had been approved in June.

When asked if he plans on remaining superintendent for longer than one school year, Wymore said that is currently up in the air and up to the school board.

“I am here as long as the board needs me, they needed someone short term,” he said, “A lot of interim superintendents around the state serve longer than one year.”

In his relationship with the board, Wymore said the six persons on the board are his boss, and whom he has to answer to, but he said they are a team and wants to work with them.

Wymore said he is still getting his feet wet and learning the differnt needs of the district and is happy to provide a fresh set of eyes. He said one of his goals is, “to leave the school district running well for the next person.”

“It’s our jobs to take that step for teachers, what I can do to make a student’s education better,” he said, “When you help people it makes you feel good.”

Since his first day on the job, Wymore has been working with the administrators and teachers to get a feel for what needs to be done.

Being at a bigger school than Pleasanton will be different for Wymore, but he plans on being out and about in the district as school starts.

When it comes to budgeting, Wymore has 15 years of experience and said he is willing to do what it takes to get the job done correctly. This involves open communication with stakeholders and said he has an open door policy.

He said he wants the students to have the best education with the money they have, “take what you have and do the best job with it.”

During his building walkthrough this summer he noted an immediate need is to remedy to the over-crowding at Cozad Elementary. Wymore said, as the history was told to him, when the Cozad Early Education Center was started, the kindergarten was moved to elementary building.

He said there are three sections of kindergarten in three rooms and they are full. A possibility to alleviate this would be to move classes to the Cozad School District building. Wymore said a feasibility study would have to be done before any action was taken.

When asked what he wants the public to know about him and his goals as superintendent, he said, “The students are going to get a great education, we will be as transparent as possible, people can always ask questions.”

“I have had a great experience in education, to the point nothing surprises me anymore, we dwell on the success and work though the other,” he said.