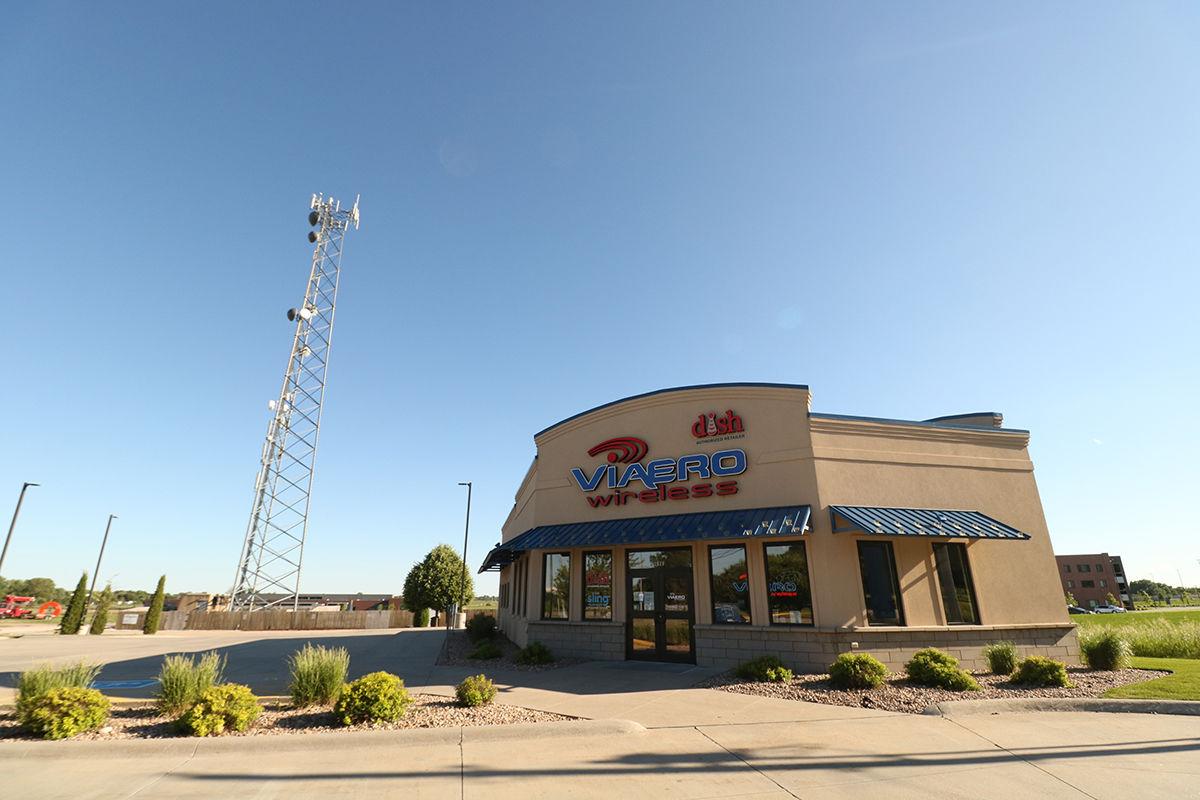 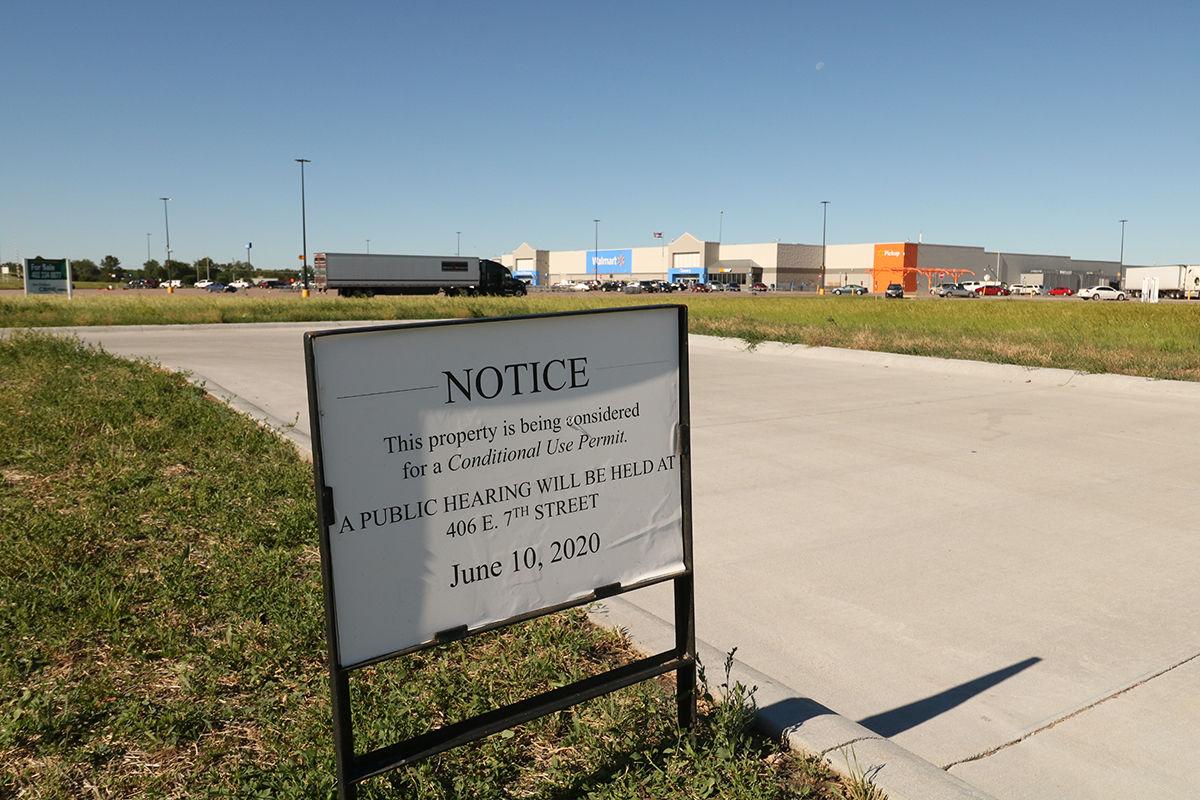 If approved, the location of the tower and store will be along Plum Creek Parkway and Frontier St.

If approved, the location of the tower and store will be along Plum Creek Parkway and Frontier St.

LEXINGTON — The City of Lexington has its first application for a communications tower after the ordinances were relaxed last year. Viaero Wireless filed a permit for an 80-foot tower which would be built along Plum Creek Parkway and Frontier St.

The site, for reference, is the undeveloped lot next to Scooter’s Coffee. Viaero also plans to build a retail supply store at the location as well. Brecks said the set up will be similar to the Viaero location in Kearney along 25th St.

To give the commission some idea of the height of the tower, Brecks said the tower at 20th and Polk is 80 feet, the Fat Dogs sign is 75 feet and Volvo’s sign is 50 feet.

Brecks told the commission communication towers like this are becoming a way of life and are in more demand.

Viaero Site Acquisition Specialists Chris Riha and Andrew Lee were on hand during the presentation.

Riha said Viaero has had its eye on this lot for several years and when it was sold to Scooter’s Coffee, he contacted them and the city and was able to acquire the lot.

“We are excited to come here with a retail store,” said Riha. The store itself will be larger with other suites for third parties to rent, he said. The base of the 80-foot tower would be covered by fencing, like in their other locations, Riha said.

Viaero’s purchase of the land will be contingent upon the city’s approval of the conditional use permit.

The planning commission voted their approval of the permit and forwarded it to the city council.

Planning commission member Cameron Smith abstained from the vote, saying later H.O. Smith is handling the title work in this transaction. This avoids a conflict of interest.

The last item of businesses was a conditional use permit for a family dwelling located at 113 W. 5th St. which was submitted by Valente Pinedo. Miguel Pinedo represented his family during the meeting.

Brecks said the location, site of the former Eagle’s Club, will be split down the middle, with one side containing a hair salon and the other an apartment.

The usual question for downtown permits, that of parking, won’t be an issue in this case, Brecks said. The two stalls on the street are sufficient for the building plan which is being proposed.

Brecks said the plan is straight forward, the commission knowing the hurdles of these types of permits and said the applicants are open to any code requirements.

The planning commission approved the permit and it will be sent to the city council.

During the roundtable discussion Brecks said there will be one subdivision permit for the commission to consider during the next meeting in July.