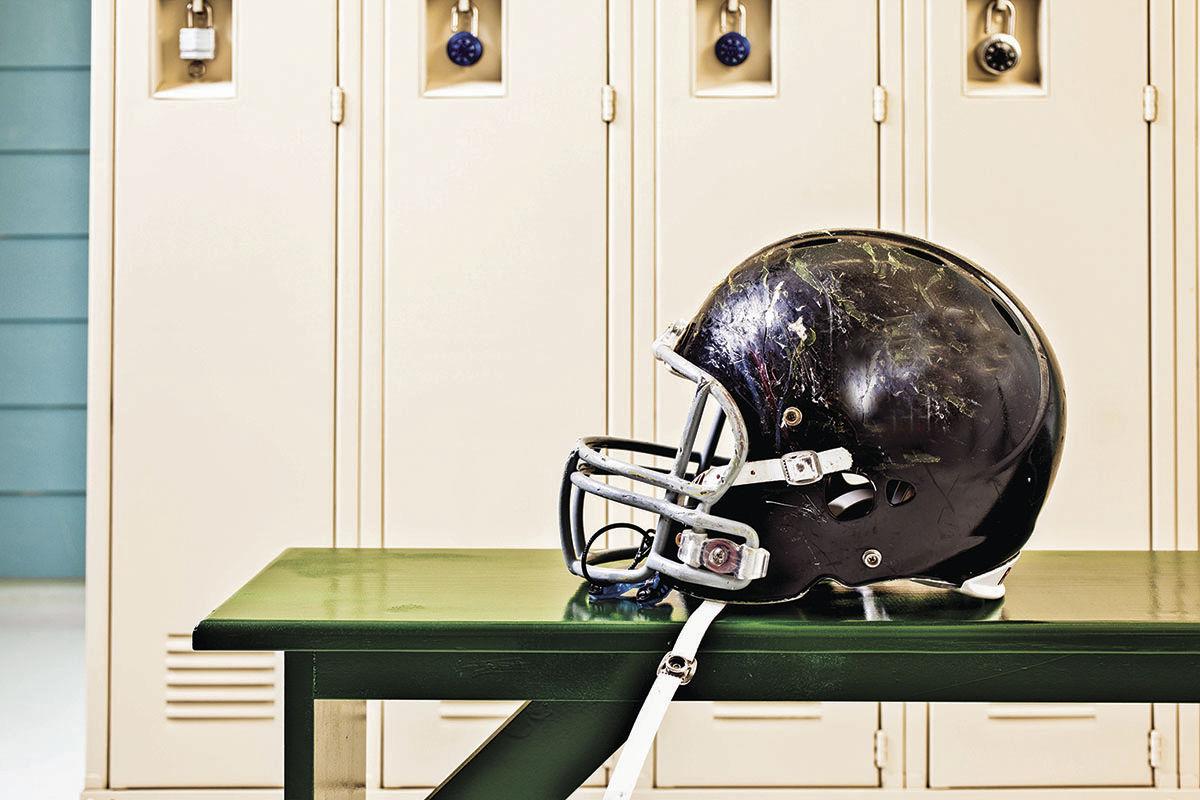 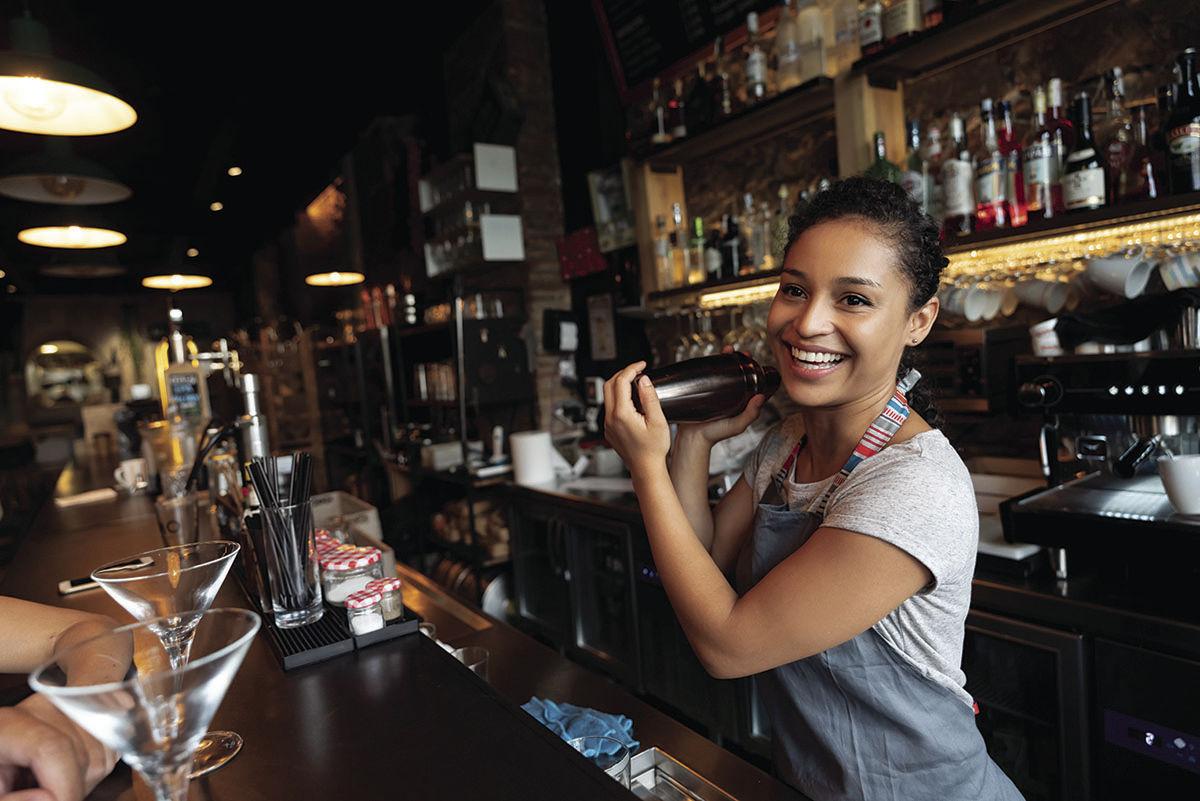 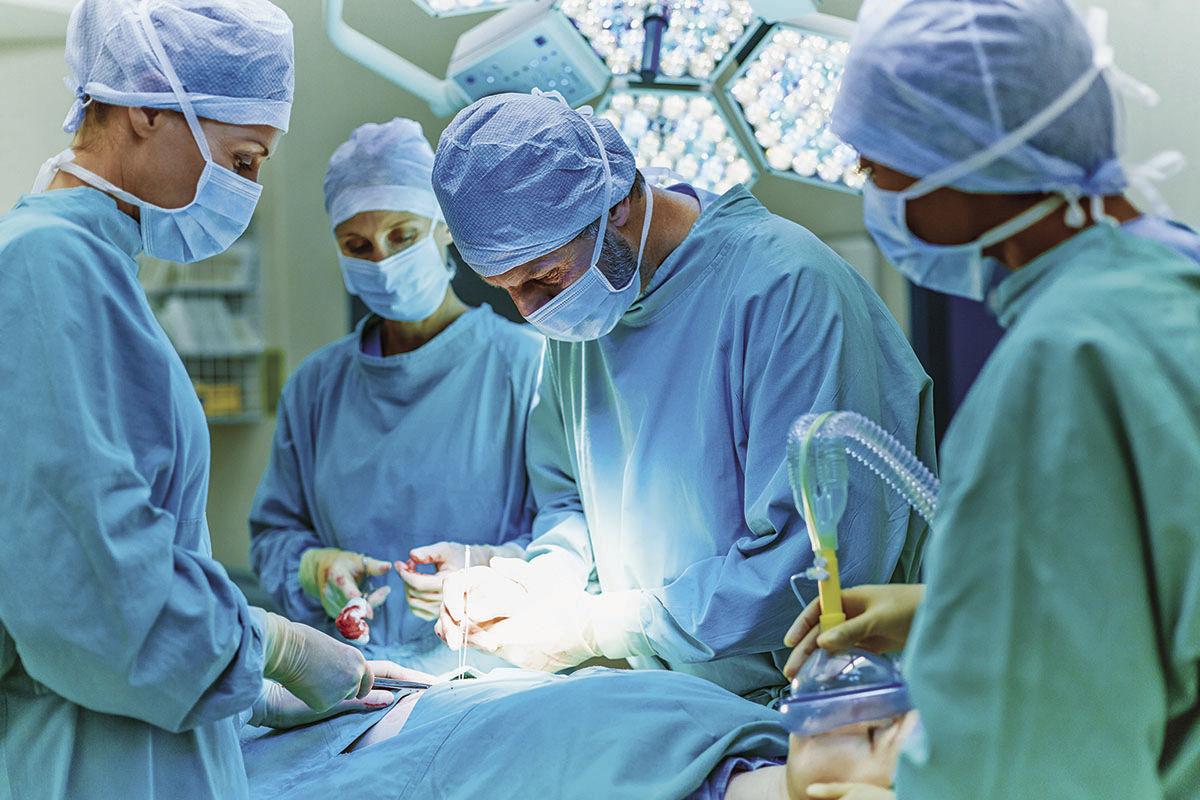 NEBRASKA — Governor Pete Ricketts announced phase three of the state’s directed health measures will take effect on June 22 for 89 of Nebraska’s 93 counties, including Dawson and Gosper.

According to information provided by the state, restaurants, bars, bottle clubs and gentleman’s clubs can allow 100 percent of their occupancy rating, but there must be a maximum of eight individuals per party. Groups larger than this will need to split into multiple tables.

Food now may be consumed at bar seating, but self-serve buffets and salad bars remain prohibited. Venue staff must still serve food directly to all individuals.

Patrons are still required to be seated while on the premise, unless placing an order, playing a game or using the restroom.

Groups, like restaurants, are limited to eight individuals. However the six foot separation moves to guidance, rather than a mandate.

However, parades where patrons remain in their vehicle and the public does not line the streets are permitted and dancing at events is allowed if individuals remain at their tables and maintain social distancing.

Dance recitals are allowed but must follow the requirements for other gatherings.

The Phase Three guidance states, any plans for reopening or expanding to new capacity limits must be submitted to the local health departments and approved for all indoor and outdoor locations and venues which hold 500 or more people, or 1,000 or more in counties with over a population of 500,000.

Reopening plans must account for the number of guests, how the location will meet social distancing and sanitation guidelines.

Changes to sports are statewide, including all 93 counties.

Starting on June 22, fan attendance for youth and school games will no longer be limited to household members only. Attendance size for sporting events falls in line with outdoor gathering guidance.

Changes to surgeries are also statewide; all restrictions on elective surgeries will be removed June 22.

In Phase Three, all of these locations will be limited to 75 percent of their occupancy rating.

Like other locations, these facilities will be limited to 75 percent of their occupancy rating and both workers and patrons must wear masks at all times.

There is an exception for services performed on the face; patrons will be permitted to remove their masks while receiving services.

Like other guidance, there must be a maximum of eight individuals per party and those larger will need to split.

Buffets and salad bars are still not allowed and food must be directly served by venue staff. Dancing is allowed if individuals remain at their tables.

Gov. Ricketts also unveiled what will be changed in Phase Four. The date for this phase’s implementation is still being determined.