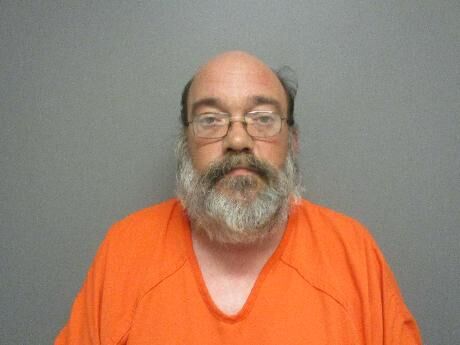 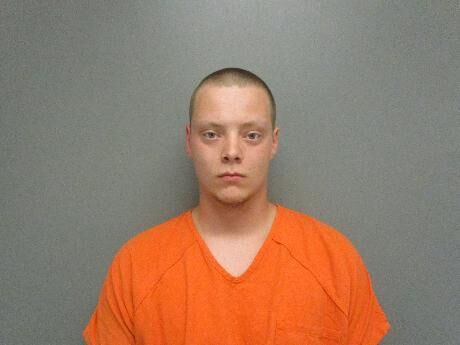 DARR — Troopers with the Nebraska State Patrol (NSP) have arrested two people after finding more than 50 pounds of marijuana and a firearm during a traffic stop in Dawson County.

At approximately 1:20 p.m. Thursday, July 16, a trooper observed a Dodge Ram pickup fail to signal a turn as it exited Interstate 80 at mile marker 231, near Darr. During the traffic stop, the trooper detected the odor of marijuana coming from the bed of the truck.

A search of the vehicle revealed 52 pounds of marijuana contained in bags in the covered truck bed. The driver, Paul Shimer, 46, of Creston, Iowa, and passenger, Cody Hagle, 24, of Orient, Iowa, were both arrested for possession of marijuana – more than one pound, possession with intent to deliver, and no drug tax stamp. Hagle was also arrested for possession of a firearm during a felony drug violation. Both were lodged in Dawson County Jail.