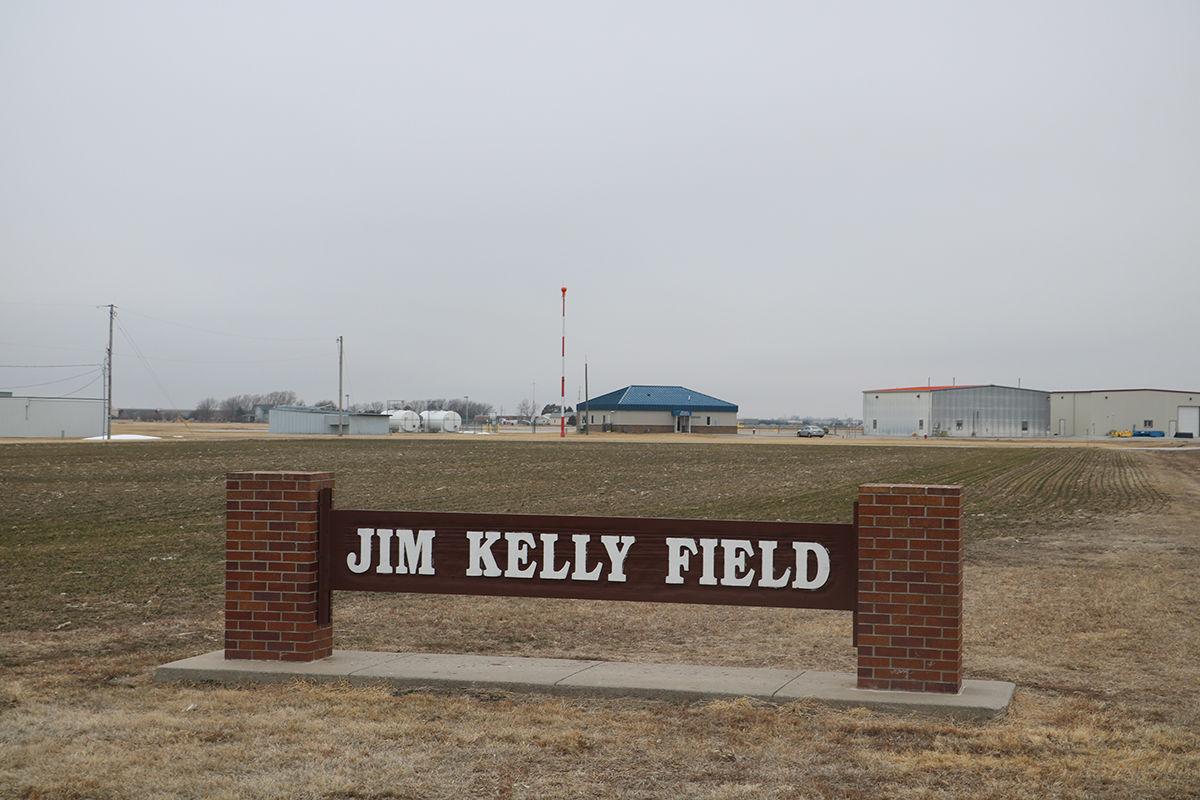 Lexington's Jim Kelly Field and the Cozad Municipal Airport are among 18 other Nebraska airports which are receiving a $10.7 million grant from the U.S. Department of Transportation. 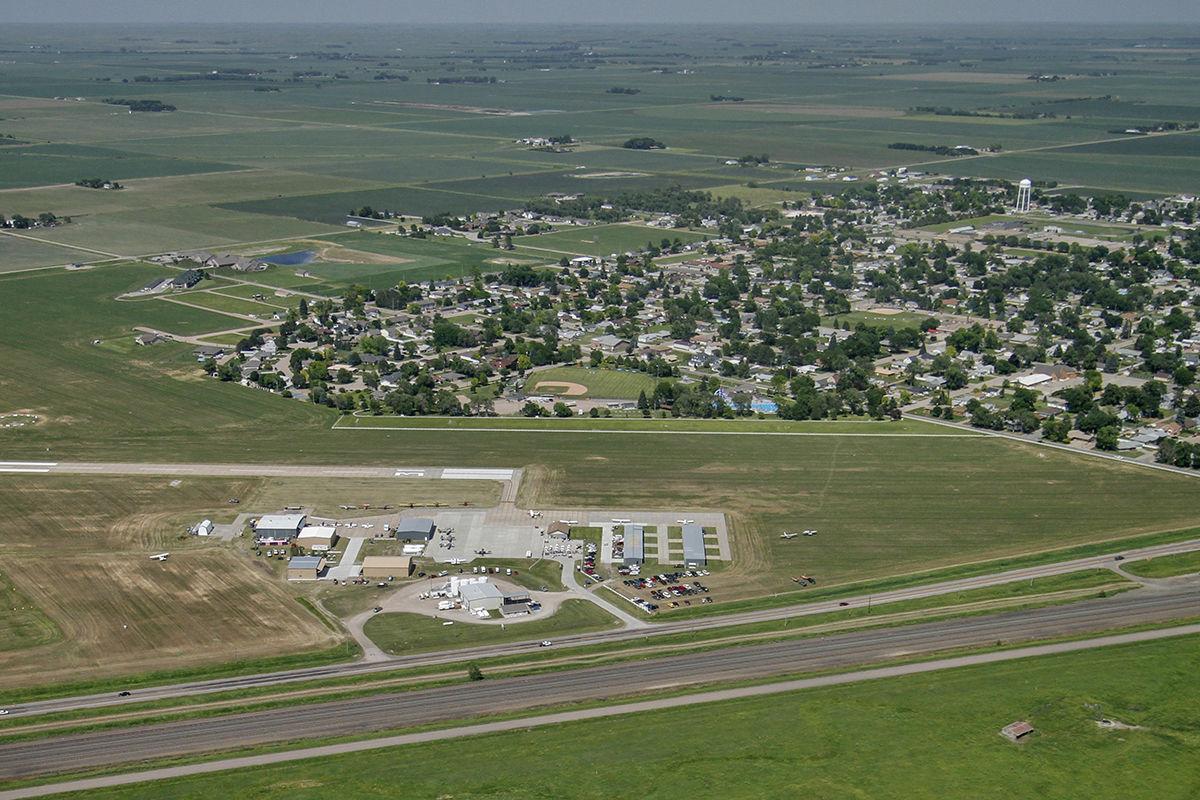 Lexington's Jim Kelly Field and the Cozad Municipal Airport are among 18 other Nebraska airports which are receiving a $10.7 million grant from the U.S. Department of Transportation.

“This $520.5 million in federal support to airports across the country will help to keep our nation’s airports in good shape and make air travel a better experience for passengers,” said U.S. Secretary of Transportation Elaine L. Chao.

With this announcement, the Trump Administration has invested a historic $11.42 billion in more than two thousand American airports across the United States for safety and infrastructure improvements since January 2017.

The airports receiving Airport Improvement Program grants in Nebraska include:

The Administration not only supports infrastructure through funding – it is making it possible to deliver these much-needed improvements more quickly. The Department is working hard to streamline the approval process, cut unnecessary red tape and reduce unnecessary, duplicative regulations that do not contribute to safety.

These investments and reforms are especially timely because the U.S. economy is surging. Employers have added more than 7 million jobs since January 2017. To kick off the new decade, a robust 225,000 American jobs were added in January 2020 and the unemployment rate is still a remarkable 3.6 percent—the lowest in 50 years.

Aviation is an important part of that growth. According to the Federal Aviation Administration, U.S. civil aviation supports more than 5% of U.S. gross domestic product; $1.6 trillion in economic activity; and nearly 11 million jobs.

“America’s airports provide a gateway to the world for our citizens while at the same time delivering first impressions of the United States to visitors from abroad,” said FAA Administrator Steve Dickson. “It’s in our national interest to make them the crown jewel in our transportation system. The Airport Improvement Program allows us to do just that.”