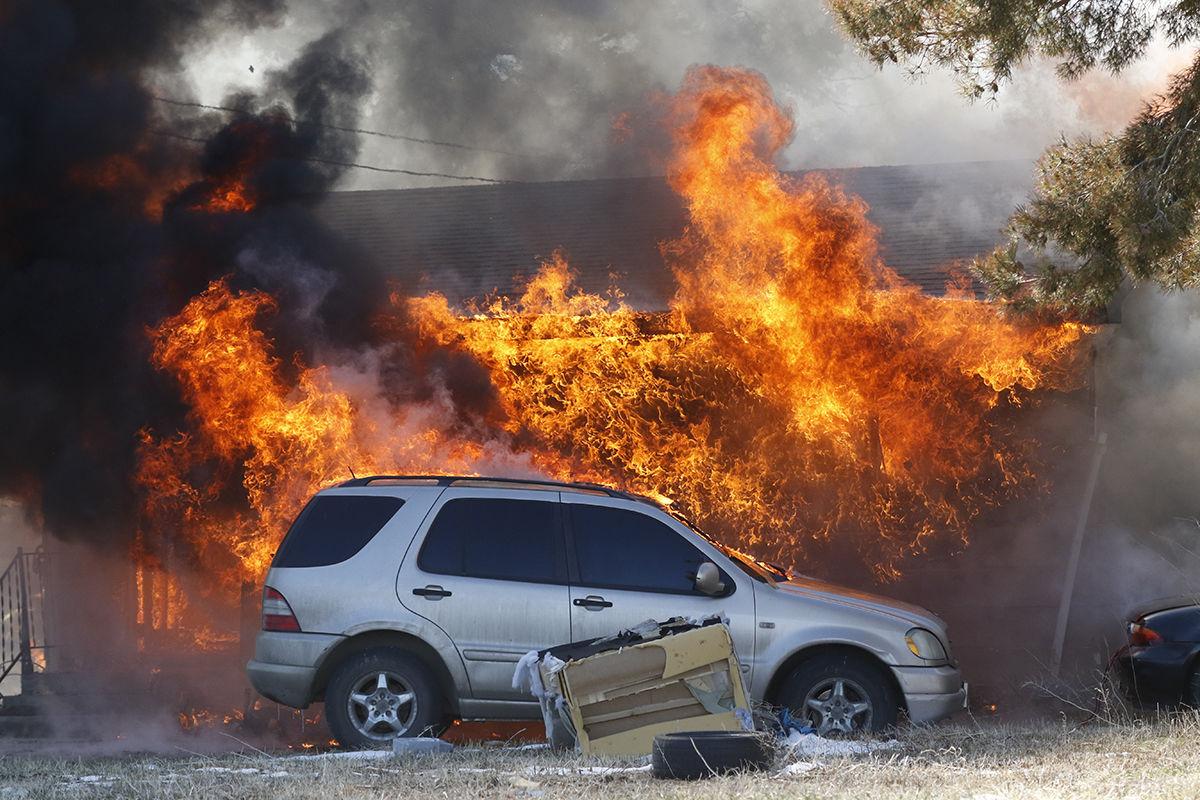 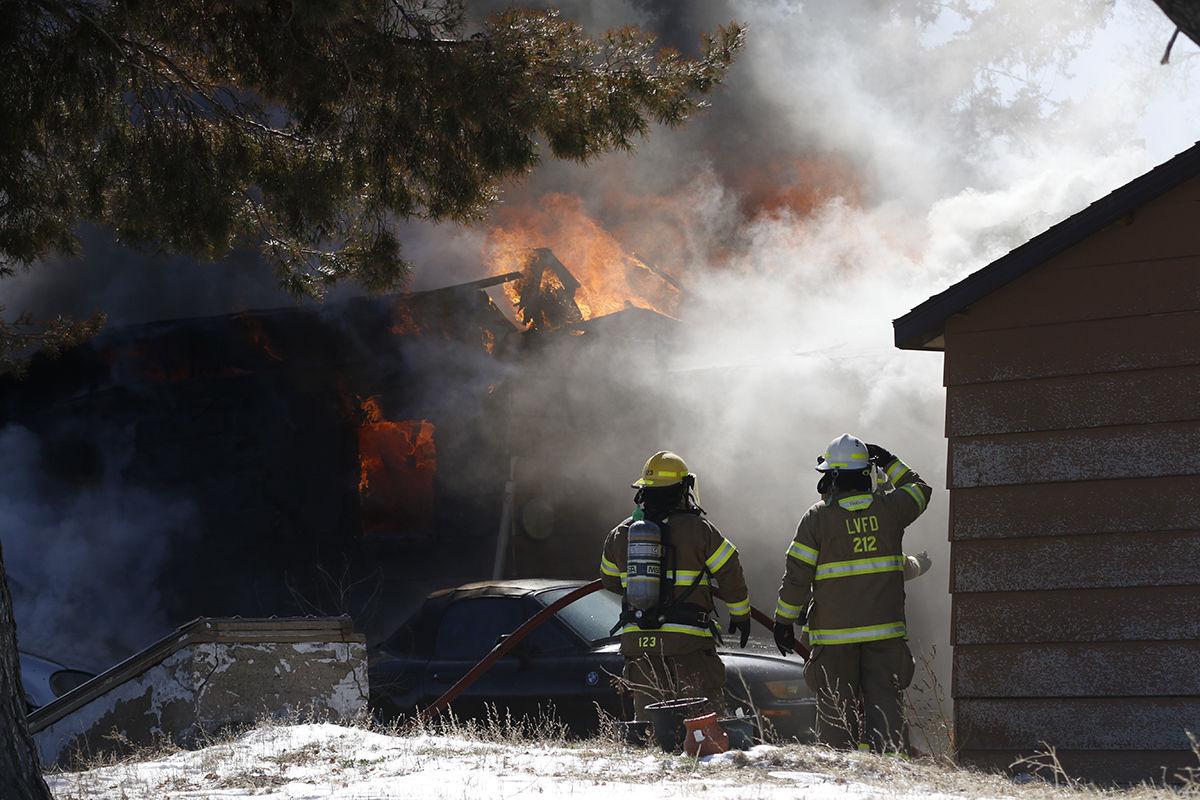 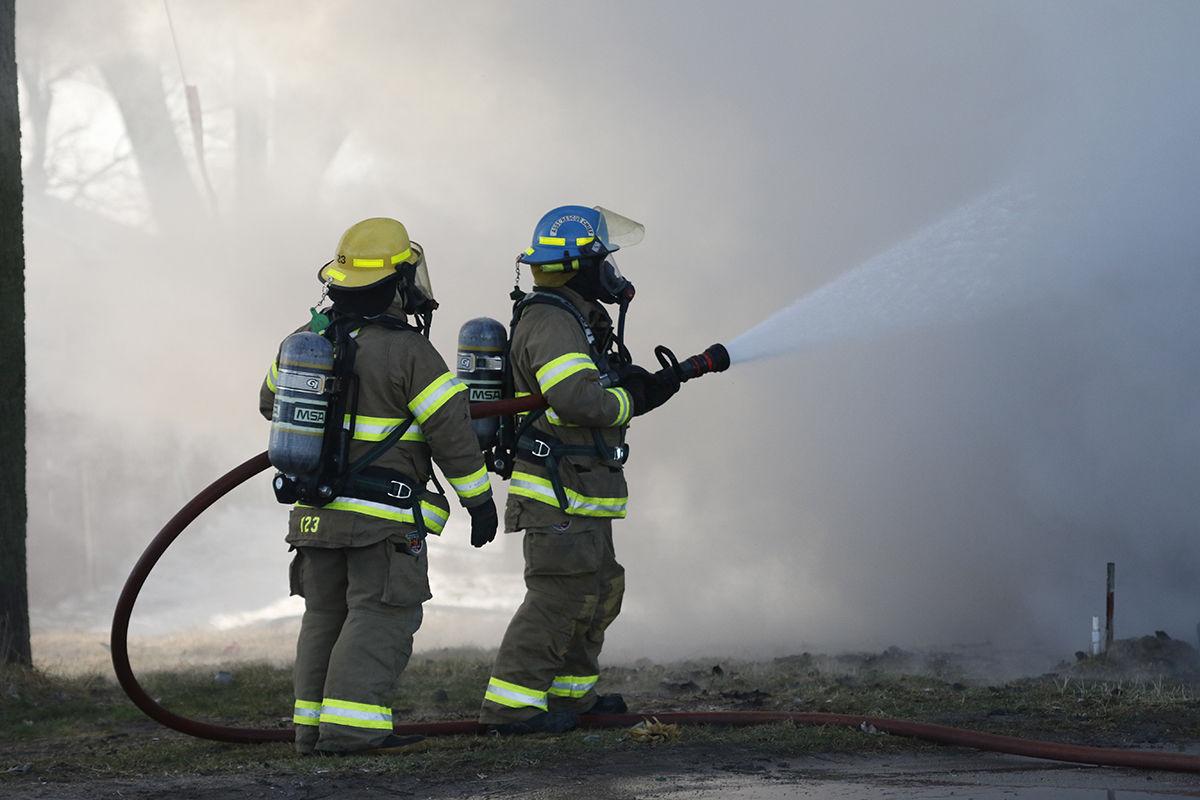 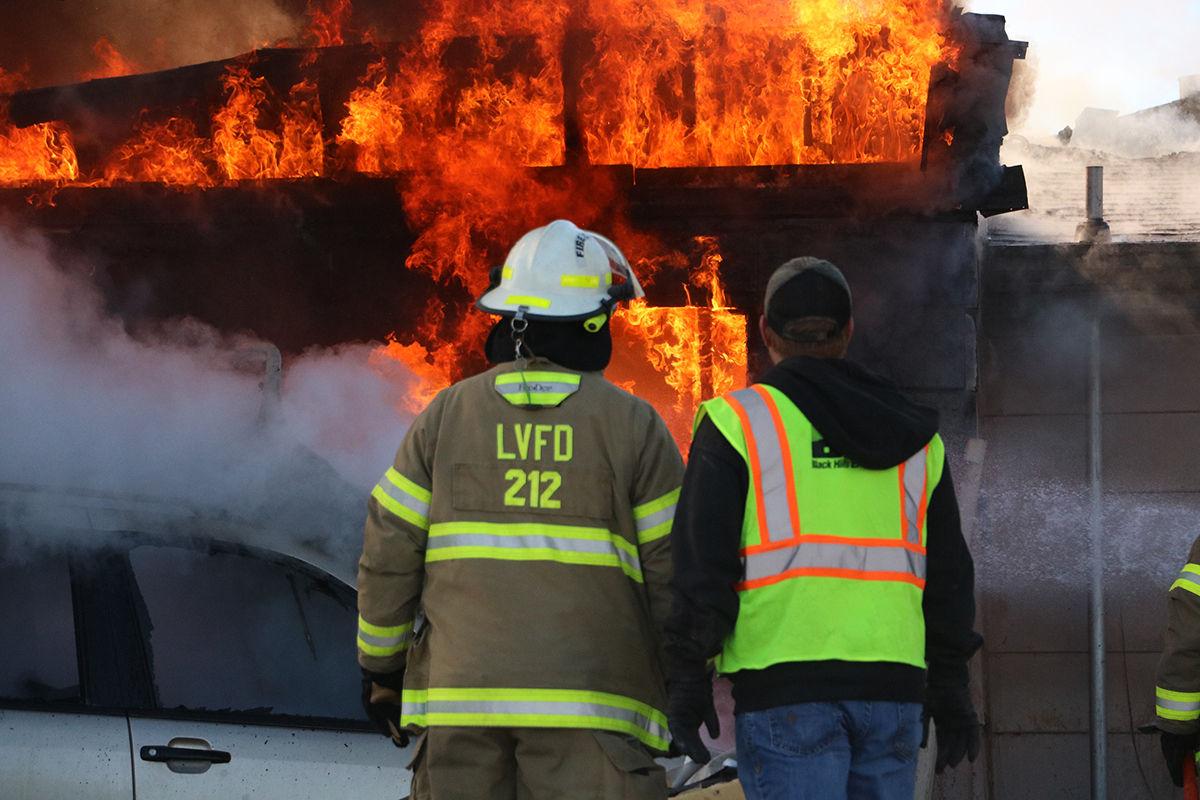 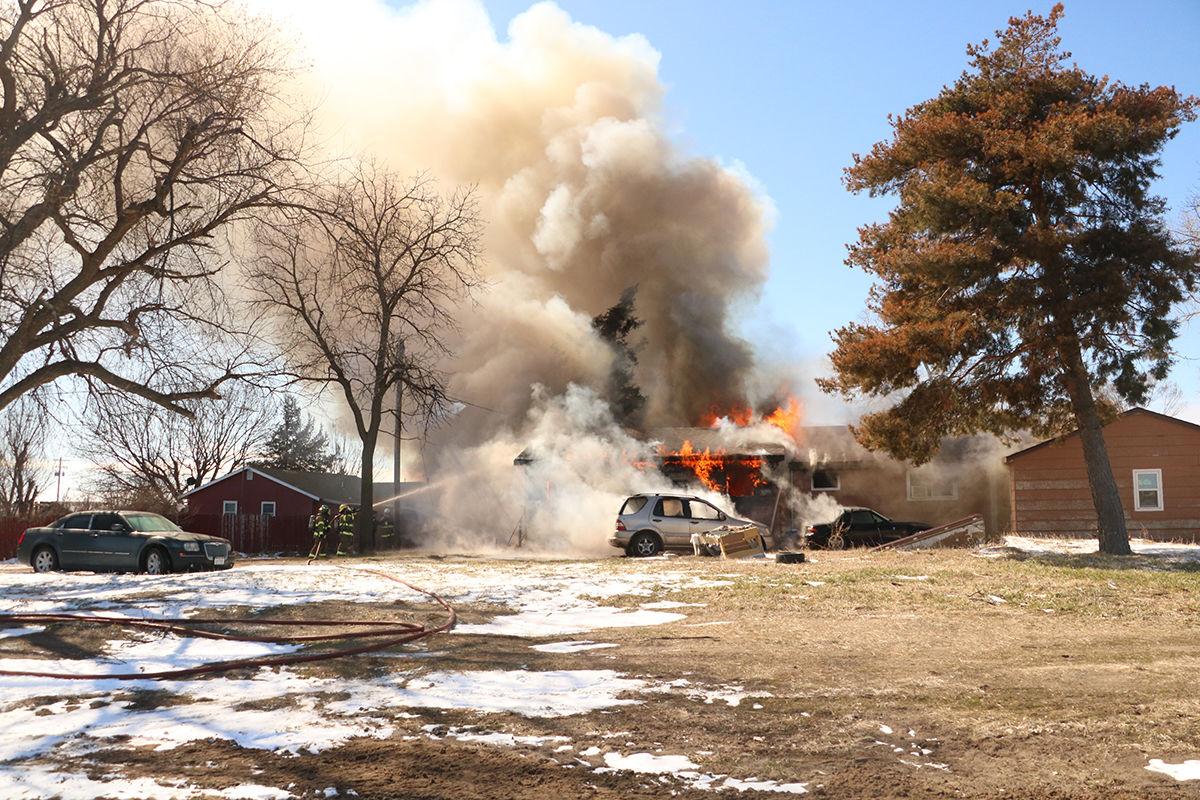 DARR — A home was completely destroyed by a fire during the afternoon hours of Friday, March 20.

Around 3 p.m. the Lexington Volunteer Fire Department was dispatched to a home north of Darr Feedlot on Road 428 and 759.

The black smoke plume could be seen from several miles away. The LVFD arrived on scene with multiple firefighters, along with a fire engine, several pumper trucks, an ambulance, utility vehicle etc.

The fire had completed consumed the structure and spread to a nearby vehicle, damaging it as well.

Around 4 p.m. the blaze had been mostly contained, with some spots continuing to burn.

Lt. Katlyn Cavanaugh with the Dawson County Sheriff's Office said only one person lived at the residence.

There were no injuries associated with the fire.