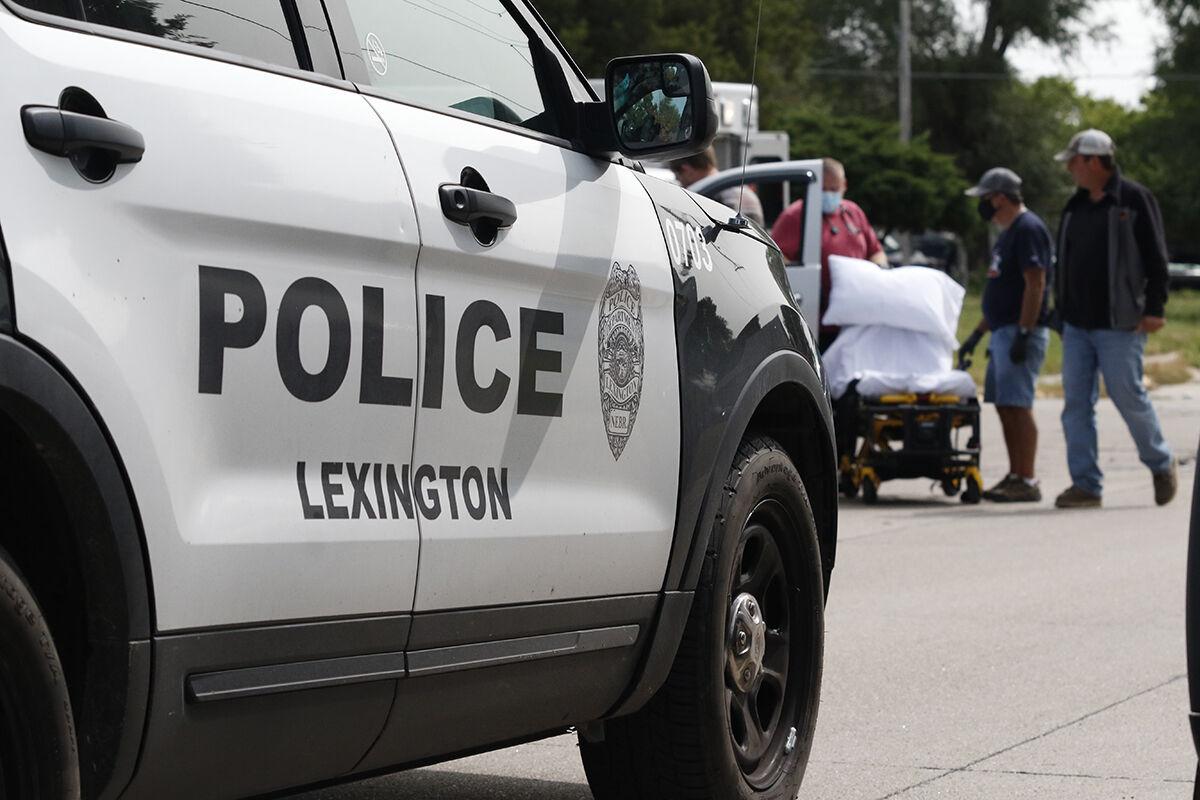 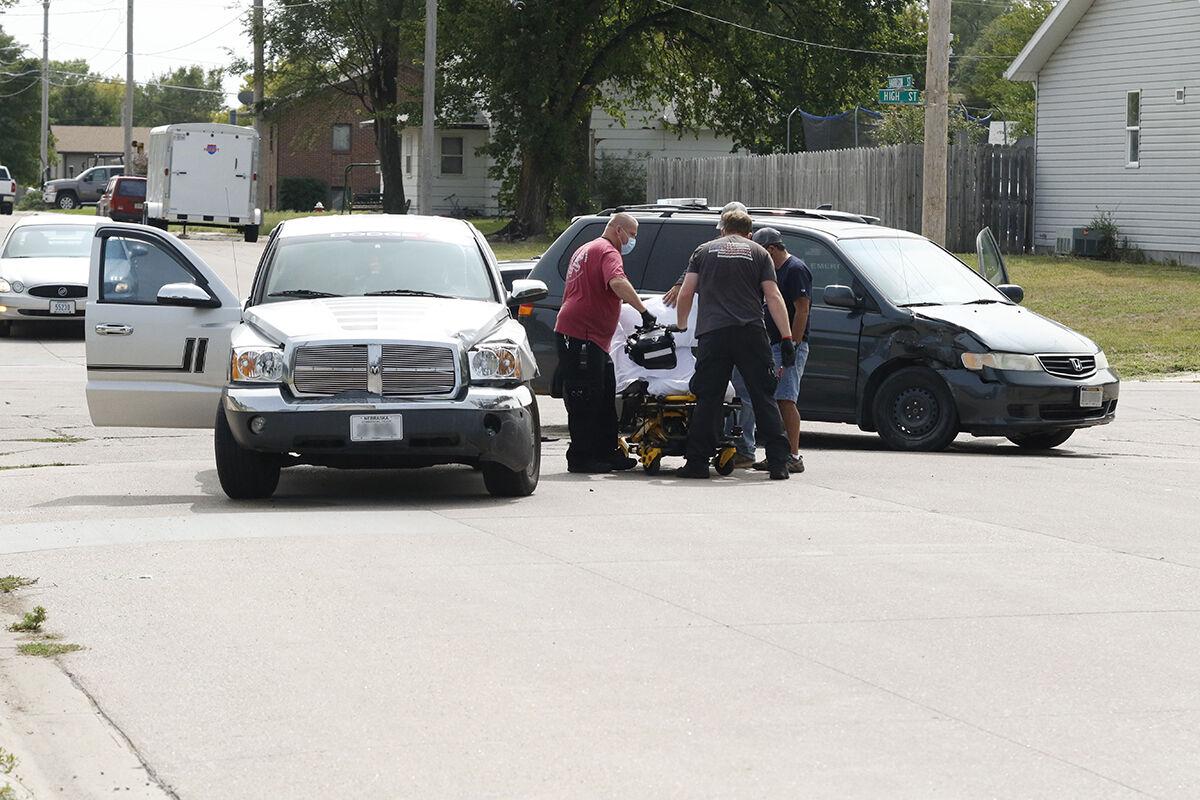 LEXINGTON — One driver was cited for no driver’s license and another was taken to the hospital after a two vehicle accident during the afternoon of Tuesday, Sept. 15.

At 2:21 p.m. Lexington Volunteer Fire Department was initially called to the scene of an accident at the intersection of Harrison and High St. The LVFD was later called off, while Priority Medical Transport handled the call.

On scene a Dodge Dakota, with light right front damage and a Honda Odyssey, with damage around the left front tire, had come to rest in the intersection of the two streets. Officers with the Lexington Police Department also arrived on scene.

According to Officer Kareem McDougall, the Honda was northbound on Harrison St. and the Dodge was eastbound on High St. when both collided in the middle of the intersection.

The driver of the Dodge was transported by Priority to Lexington Regional Health Center for non-life-threatening injuries. The Honda driver refused medical transport, but was cited for no driver’s license.

LEXINGTON — Over 100 hay bales burned north of Lexington during Sunday evening after embers from a smoldering hay bale, pushed by the strong w…

Driver hits gas instead of brake, rolls Jeep on its roof in Lexington on Friday

LEXINGTON — A Jeep driver attempting to make a right turn accidentally  hit the accelerator instead of the brake, hopped the curb which caused…

LEXINGTON – The new Walking School Bus program has launched at the Orthman Community YMCA, and the Y would like to encourage more students to …

DAWSON COUNTY — On Friday, the Two Rivers Public Health Department reported one of its highest daily spike of COVID-19 cases of all of 2020, 9…

Accident between Honda and semi, west of Lexington, sends two to the hospital

LEXINGTON — Two men were sent to the hospital after a collision between a Honda and semi west of Lexington during Monday afternoon.

COZAD — A fire destroyed the H&H Auto Parts dismantle building on Friday, the cause of the blaze is still under investigation.

LEXINGTON — A Honda CRV rear-ended a semi west of Lexington during Monday afternoon, the driver suffered a broken leg and was cited for drivin…