Falcons vs. Panthers: Scores and updates from TNF

LEXINGTON — Two North Carolina men were arrested by the Dawson County Sheriff’s Office after they were discovered to be traveling with over half a ton of marijuana and 60 pounds of THC.

On Monday, Aug. 31, around 5:50 p.m. a deputy with the sheriff’s office performed a traffic stop on a cargo van due to a vehicle defect, near the westbound I-80 rest stop, according to the DCSO.

During the stop the deputy became suspicious of criminal activity and received consent to search the van. The deputy utilized a K9 unit and during the search, 1,745 pounds of marijuana and around 60 pounds of THC were concealed in cardboard boxes marked as coffee.

The Nebraska State Patrol assisted in the investigation.

Driver hits gas instead of brake, rolls Jeep on its roof in Lexington on Friday

LEXINGTON — A Jeep driver attempting to make a right turn accidentally  hit the accelerator instead of the brake, hopped the curb which caused…

2020 has been a godforsaken year in many ways for nearly everyone, the COVID-19 pandemic has been putting the screws on since the spring. Even… 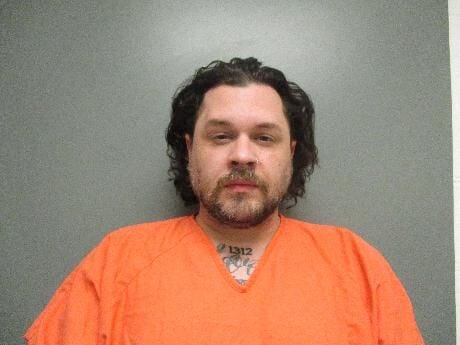 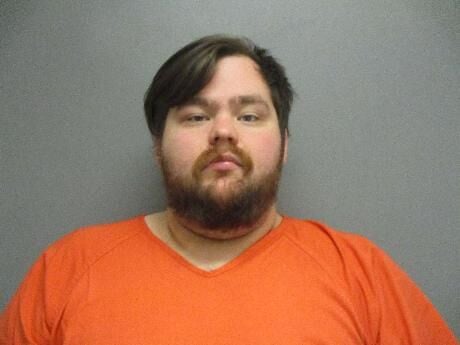