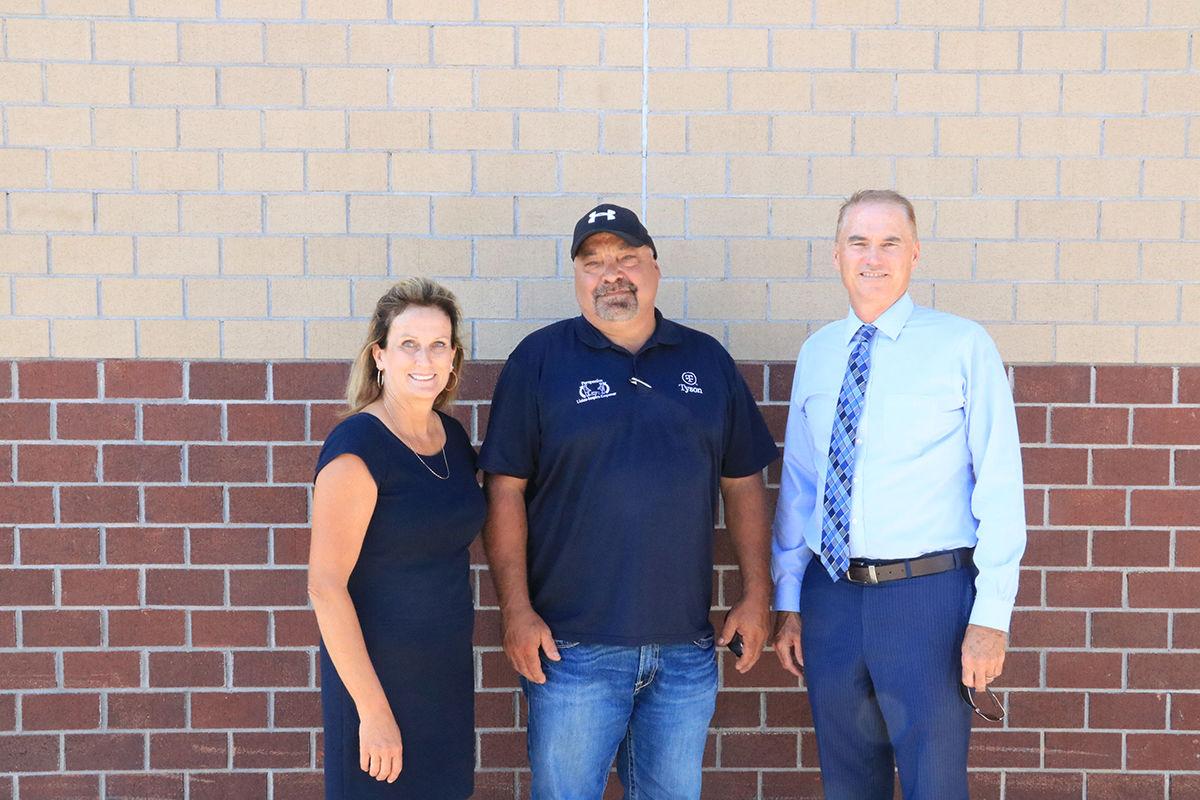 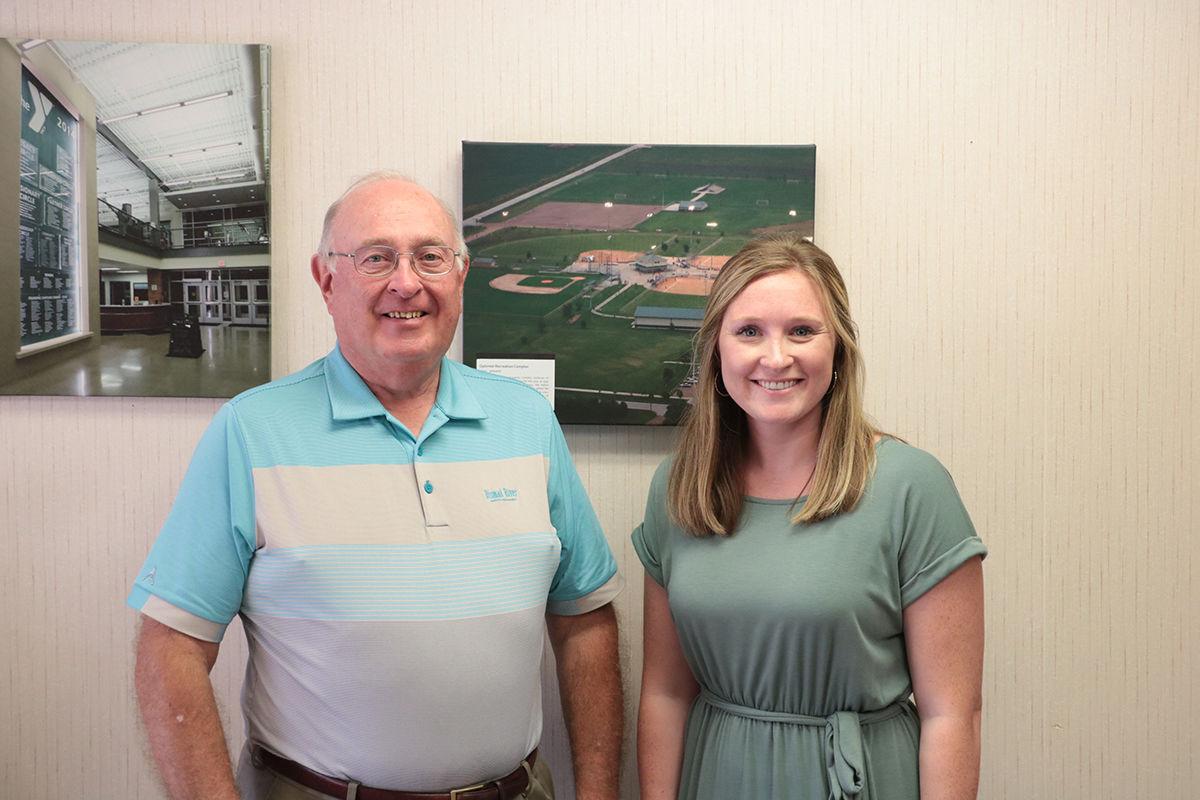 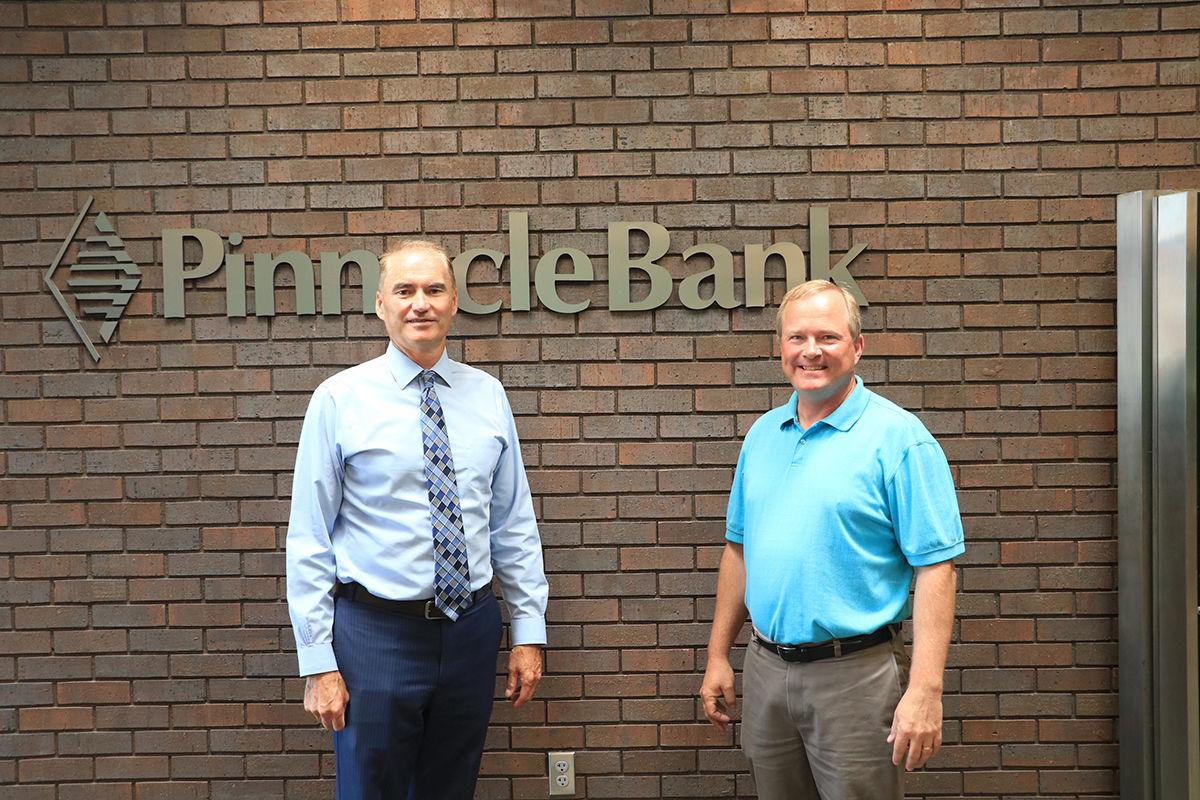 LEXINGTON — There was a common thread to the comments of each $10,000 donor who contributed to the Lexington Community Foundation’s building renovation, support for the community.

Steve Heldt, Toby Owens, President of Pinnacle Bank and Dave Roemmich, Tyson plant manager all spoke about making the community a better place, empowering downtown and praising the Community Foundation for everything they do.

Heldt said the Lexington Community Foundation is a primary source for giving in town and have long raised money for projects in the community. He said this building renovation for the Foundation’s offices is something which directly benefits them.

As he surveyed the old wooden wall paneling and the lowered celling in the Foundation offices, Heldt said the space was limited. As Secretary/Treasurer for the Foundation, he said there was consideration given to the choices of remodeling or moving to a new space. Remodeling won out as the preferred choice.

Heldt said no Foundation endowment money will have to be used thanks to the donations which have been raised for the project.

“In my instance, I have lived in Lexington most of my adult life and the community supported my occupation,” said Heldt, “We have a moral obligation to give back to our communities to make it a better place for people to live.”

Down the street at Pinnacle Bank, President Toby Owens said they considered themselves a community minded bank and seek to leave a lasting positive mark on Lexington.

Owens also spoke about keeping the vitality of downtown Lexington by contributing to the Foundation’s office remodel, offices which are in the heart of Lexington’s traditional downtown. Owens said this, “keeps the professionalism of the downtown” and, “benefits the community’s health.”

Pinnacle Bank sought to be a leader in the renovation project. Owens said the idea with their contribution to the project was to legitimize it for some and challenge others to do the same.

“It takes all kinds to support all the pieces of the community,” he said.

Dave Roemmich spoke for Tyson and said since he has been on the Foundation’s board of directors, it has opened his eyes to how much they do in the community. “It’s a great organization,” he said.

Tyson is the largest employer in town, Roemmich said and they want to do everything they can to support Lexington and they are here to help.