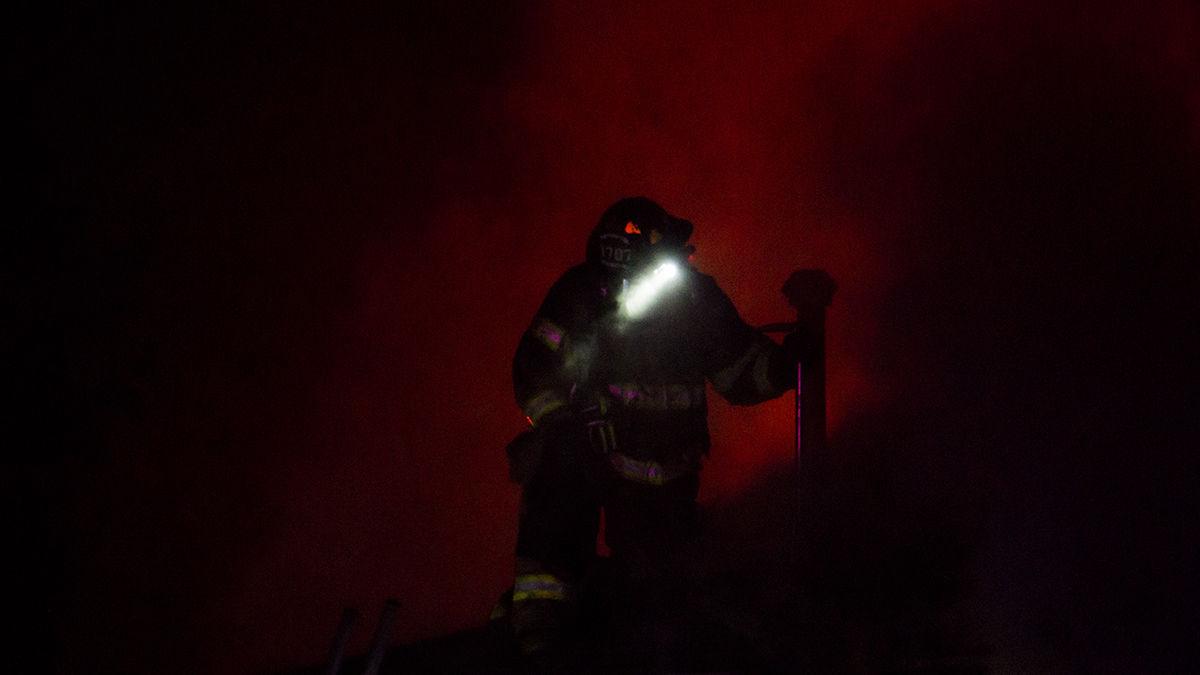 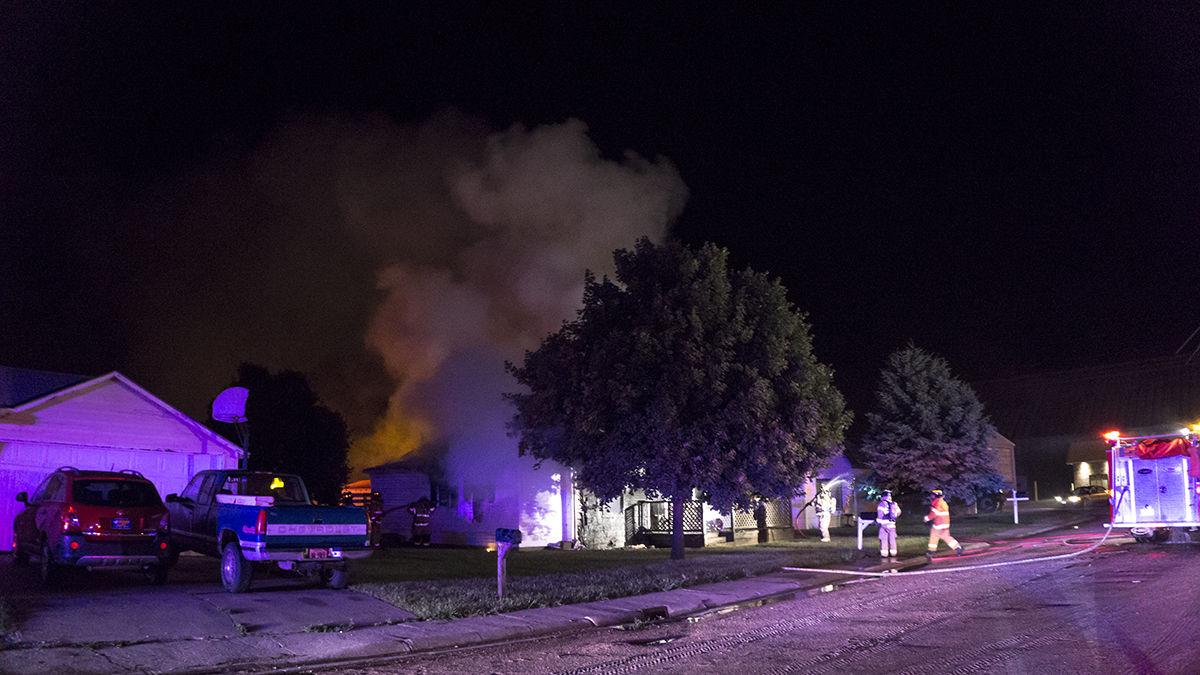 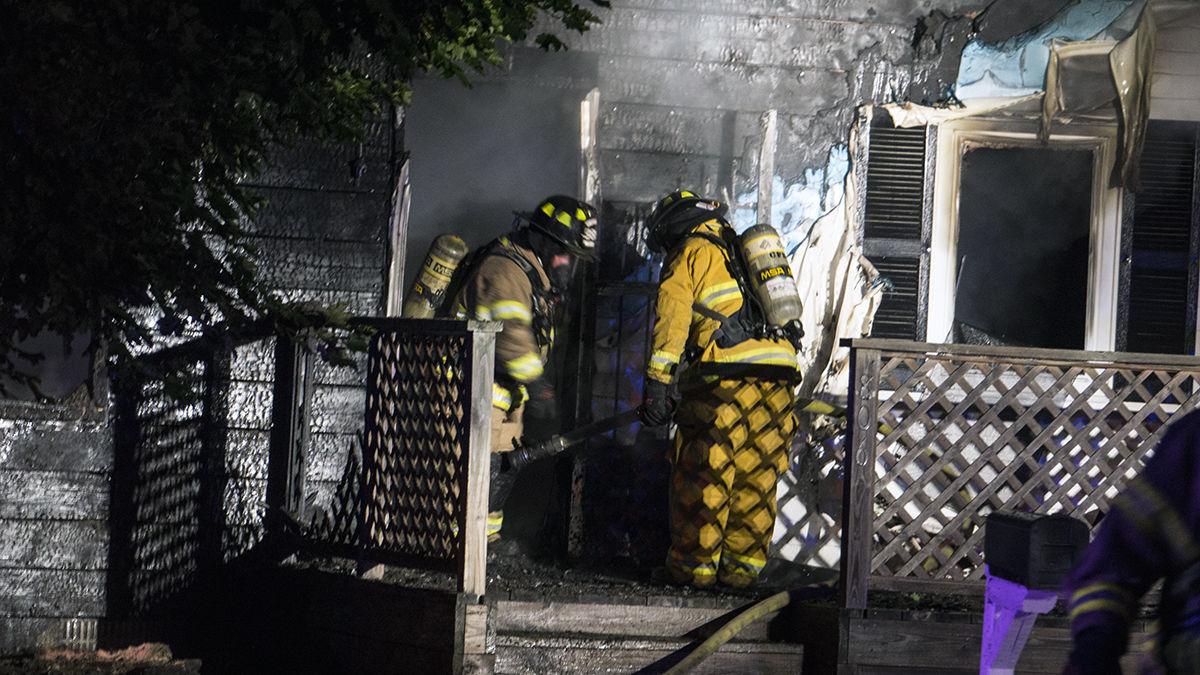 COZAD — When Cozad Fire and Rescue arrived at 806 E. 4th St. during a fire call they found the house on the property, “fully engulfed,” said Assistant Fire Chief Jason Schneider.

Around 2 a.m. on Tuesday, July 2, Cozad Fire and Rescue were contacted after a fire was detected at the single story home on 4th St. by the Cozad Police Department. Fire Chief Dan Niles said his department responded with three trucks. Schneider, who was on scene said there were 11 members of the department present.

Schneider said there no one was home at the time of the fire and there were no injuries. Firefighters were on scene for nearly three hours combating the flames and Niles said the last unit left the scene around 5:30 a.m.

Cozad Fire and Rescue and the fire marshal are still investigating the cause of the fire, Schneider said, they cannot say for certain where the fire started yet.

Schneider said he considers the house to be a total loss given the extent of damage throughout the building. Often with major smoke damage, it is necessary to gut the entire home, Niles said.