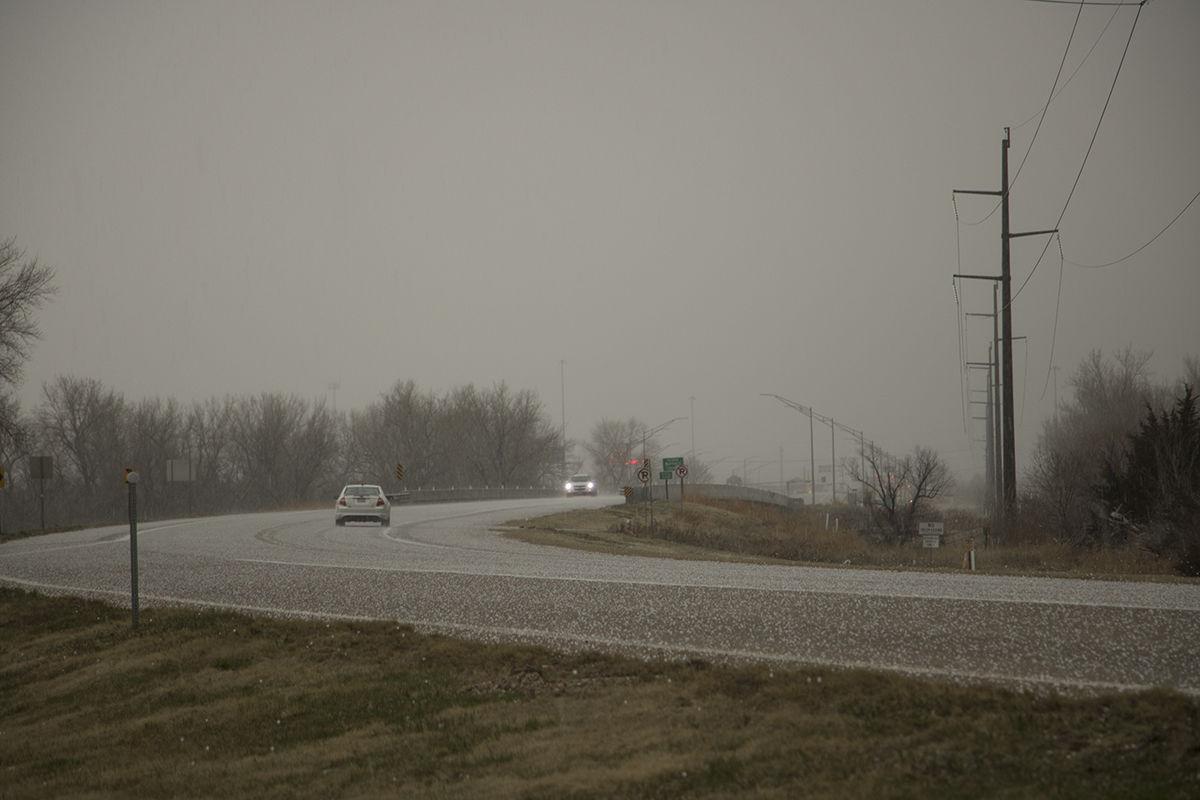 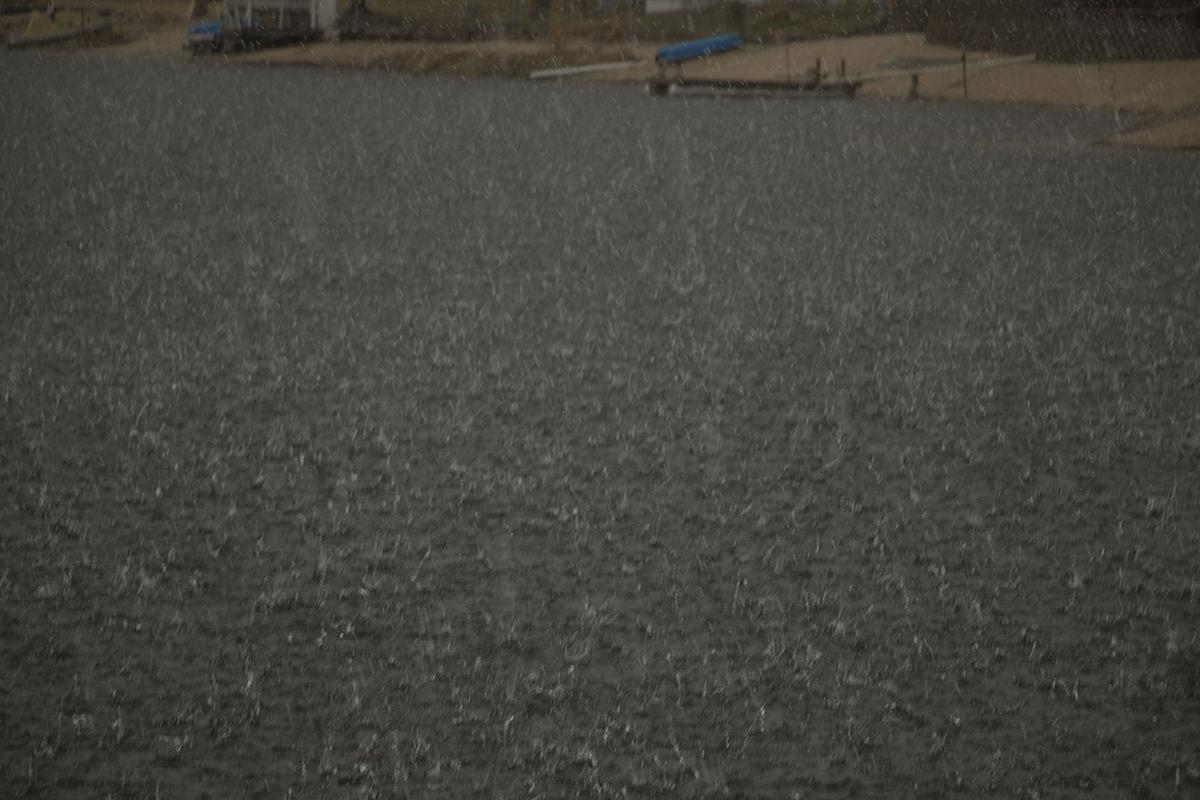 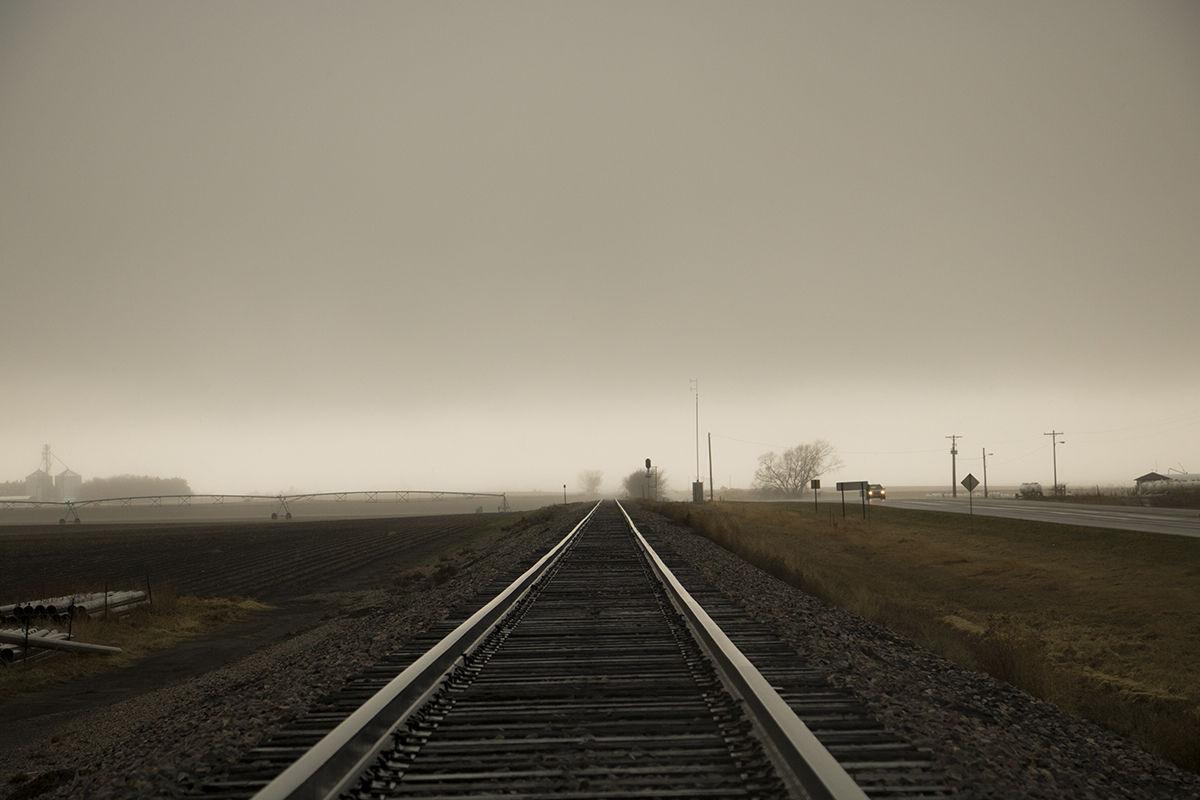 My first storm chase of the 2020 season and I hope the saying about a poor dress rehearsal means a great opening show.

The cold core nature of this setup eluded me until only a day out, a low pressure system in the mid-levels of the atmosphere was set to eject out of Colorado into Kansas, an accompanying warm front was also lifting out of Kansas and ended up nearly parallel with the Nebraska-Kansas state line, it was the focus for storm initiation.

Such a setup of leading to cold core tornadoes, which via a complicated process, can form in areas where parameters look meager for creating tornadoes, these storms are low topped and can produce weak tornadoes, or cold core funnels, which don’t touch the ground.

Given it was March and six months since I had been chasing, I took this opportunity to try out some new gear as a proof of concept. On Thursday, March 19, the situation was complicated to say the least, dense fog in the morning and a low grey stratus deck which wouldn’t go away, a chance for severe weather in the afternoon and then a surging cold front which was going to bring freezing temperatures and snow.

That afternoon there was a short window for severe weather and the cold core setup. Sources advised me storms may become elevated right off the boundary and if that was the case, good bye tornado potential.

The stratus deck was also a concern, I thought it might clear out with the approach of the low’s dry slot. This wasn’t the case and the clouds never did clear out, meaning any view of storm structure was severely limited.

I still decided to take the risk and chase this local setup. Kearney was the target area of where storms might mature enough to produce something twisting. Around 1 p.m. as the low began to eject out of the Sunflower State, a small cluster of storms began to form along the border and moved northward.

I targeted Holdrege as an intercept point and made it down there around 2 p.m. as the center cell had strengthened. I jogged over to Funk to avoid the core of the precipitation which looked concentrated and intense.

The low stratus deck was obscuring my view of anything going on, I saw on the horizon where the base of the storm was. It looked elevated, not a good sign.

I approached the core of the precipitation to see any view of the base, I was just on the west side of Funk and spotted the heavy core of rain before it approached. As larger raindrops began to land around me I moved east to get out of the way.

After this a cell to the southeast over Hildreth was looking more like a cold core supercell, but there was hardly any rotation. I moved over to Axtell to wait for the storm to cross the highway, and see if it matured further.

Not long after pulling of the road to wait, the initial storm I had given up on, picked up a severe weather warning. So I started to head north to flank this storm as it headed toward Kearney.

Just south of Kearney, the core of precipitation, which included hail at this time, was just to my west. I could actually see where the core was, a whitish area which I couldn’t see through.

Stopping just south of the Platte River, I watched the cell approach. In retrospect it was probably not a great place to hold up, if the storm had been more violent.

Hail began to hit my car, the first stone cracked off the hood and I wondered how bad of a mistake I just made. Before long hail was falling all around, making a hellish din on the roof of my car. Luckily the stones never got larger than dime sized, but the core passed over the area, turn the ground white with hail, making it look like snow.

I-80 near Kearney was also covered, the sensation of driving on hail in uncanny, imagine driving on thousands of marbles, it’s also very slick. Later on I-80, after I gave up the chase, I saw three vehicles which had slid off the road due to the hail.

The rain was also intense, almost blinding. I continued through the hail and rain into Kearney and made the decision to abandon the storms, as they were showing no signs of rotation and my visibility was still poor.

While a bust in terms of total lack of rotation and tornadoes, and poor pictures, it was still good to get out and get more practice navigating under storms.

Hearing the thunder claps have also been a long time coming.