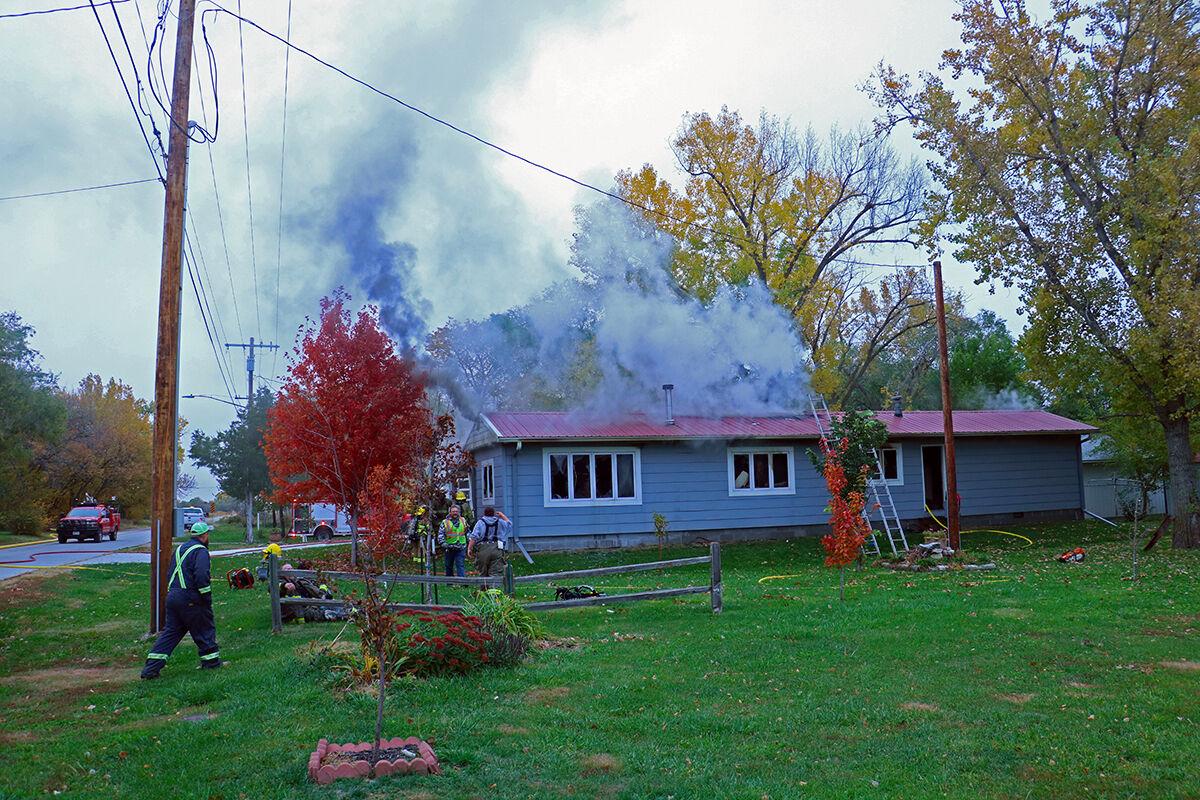 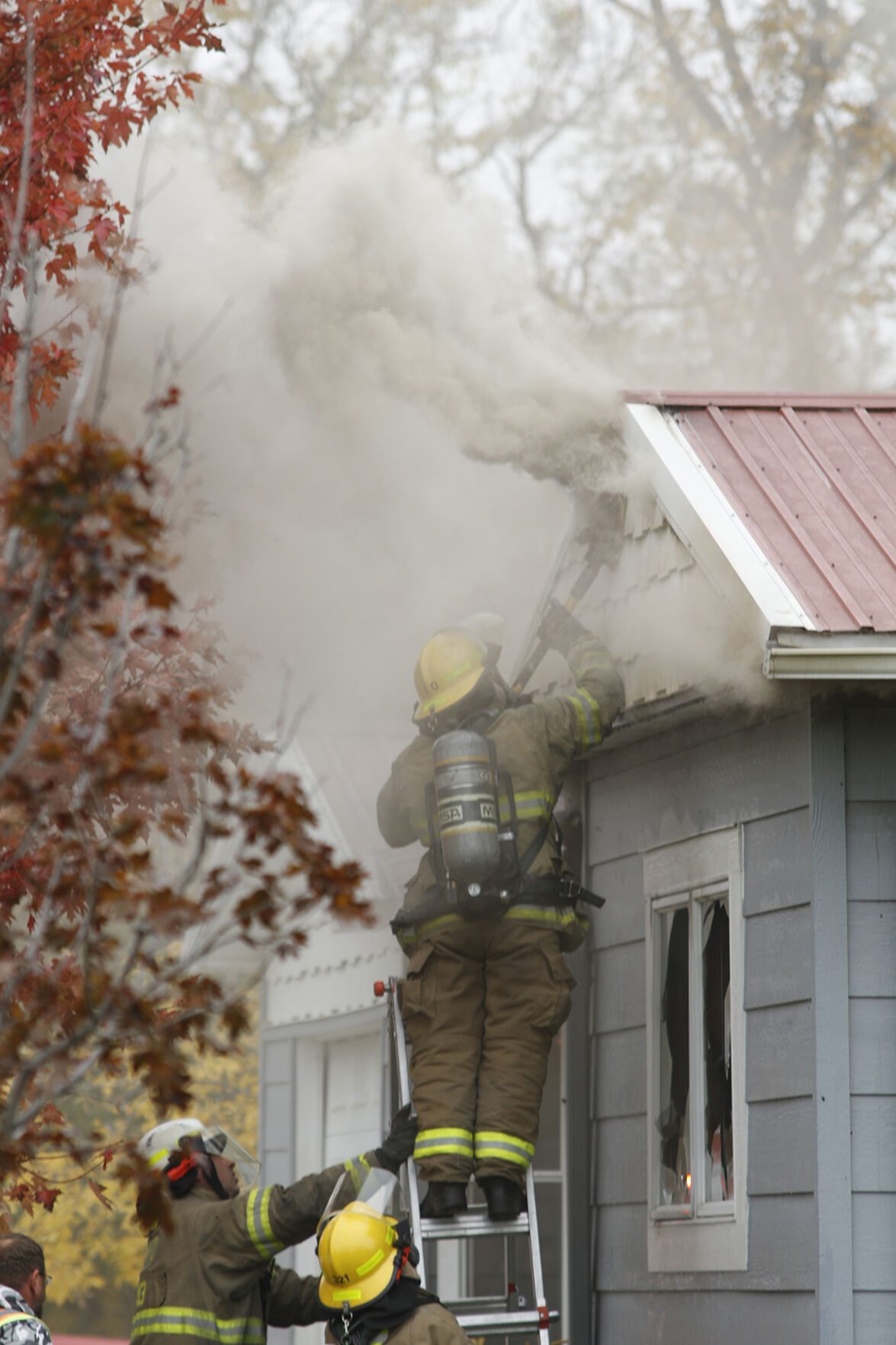 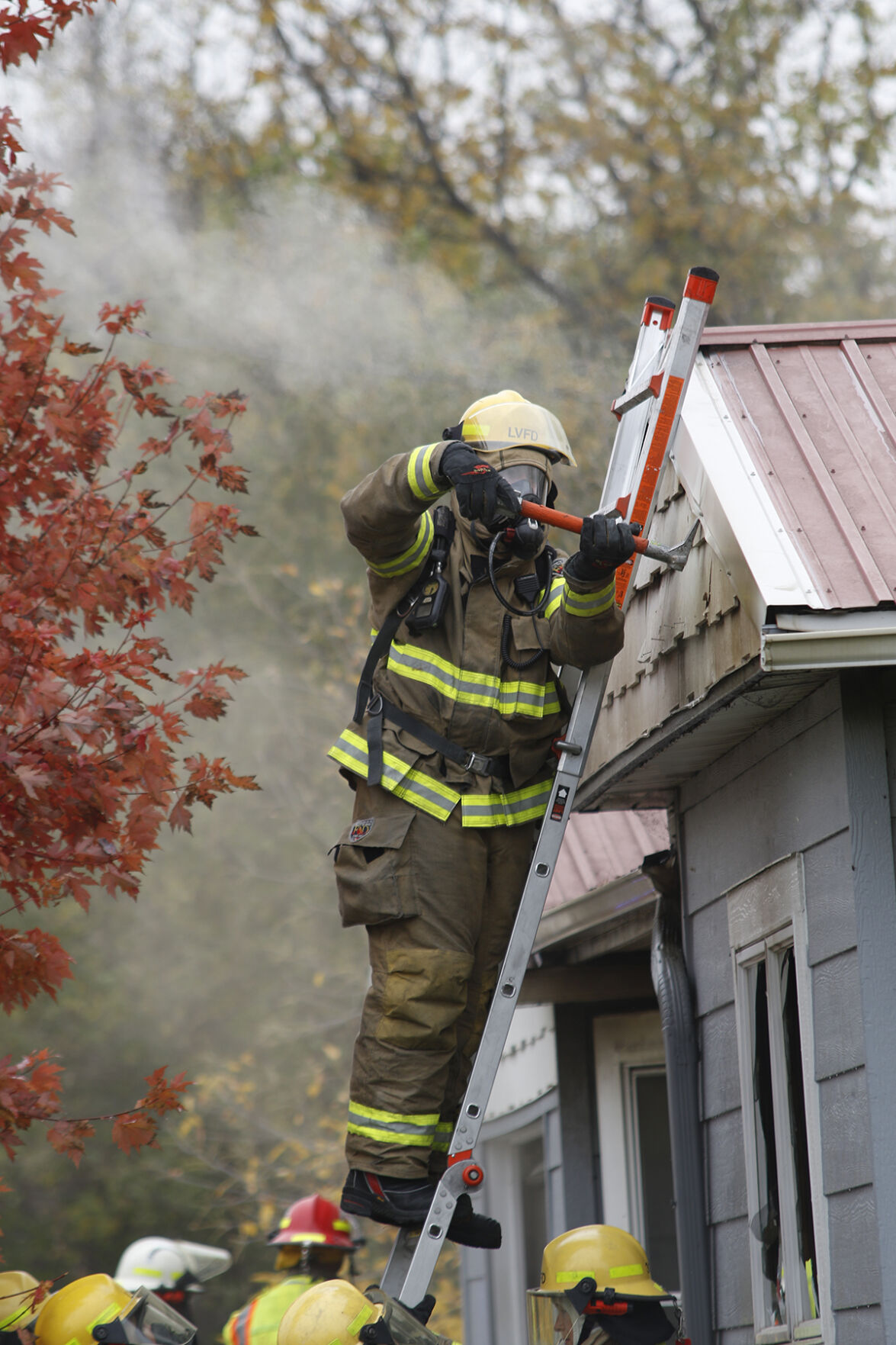 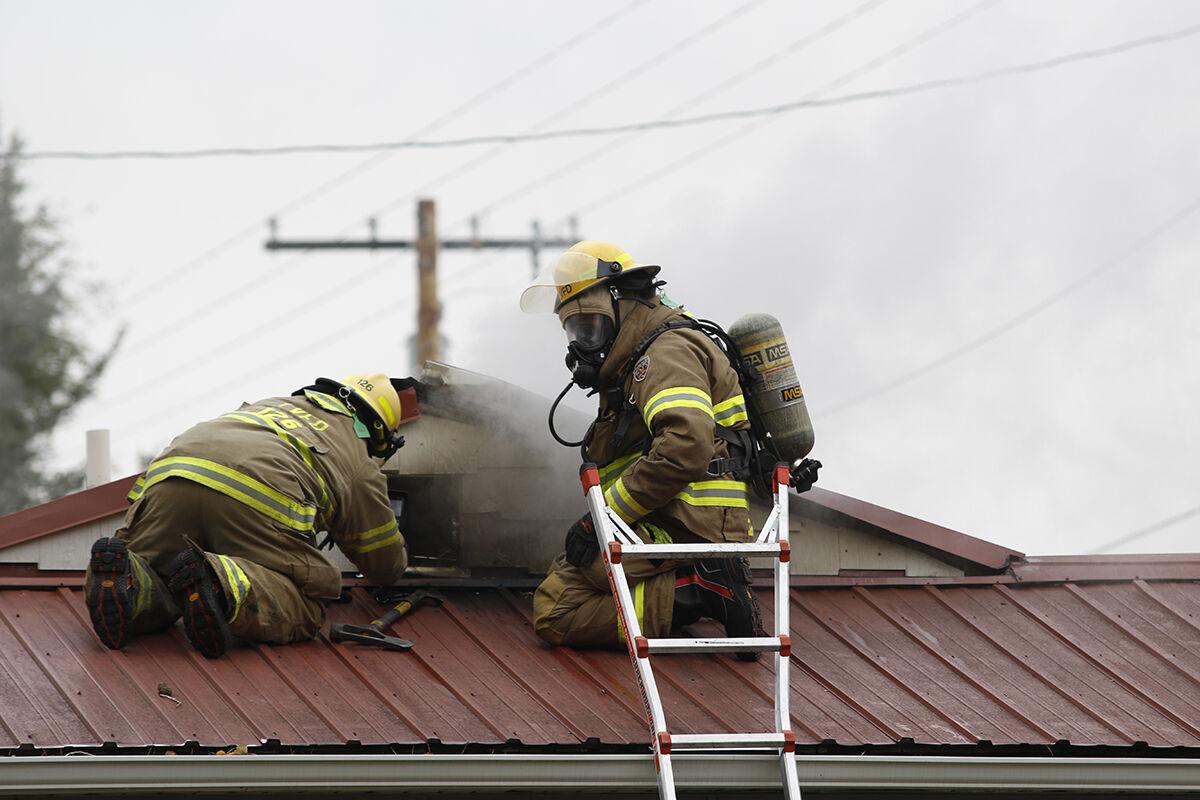 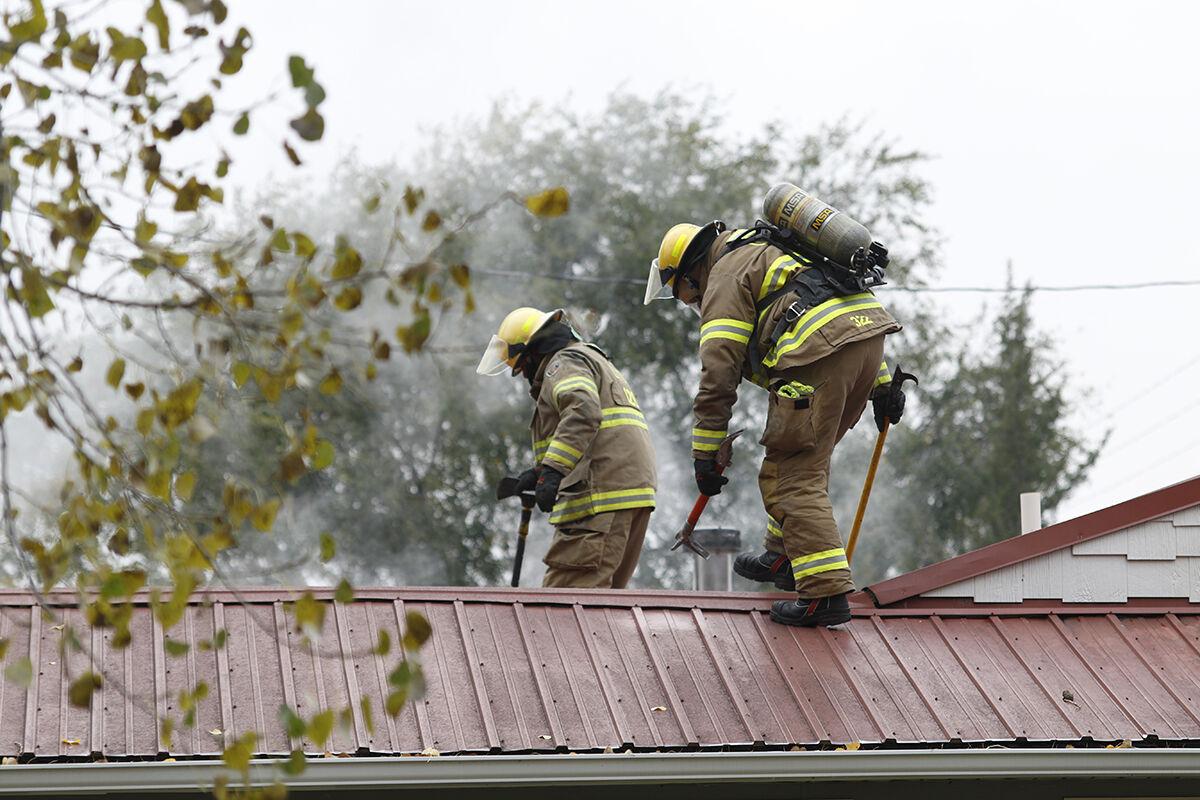 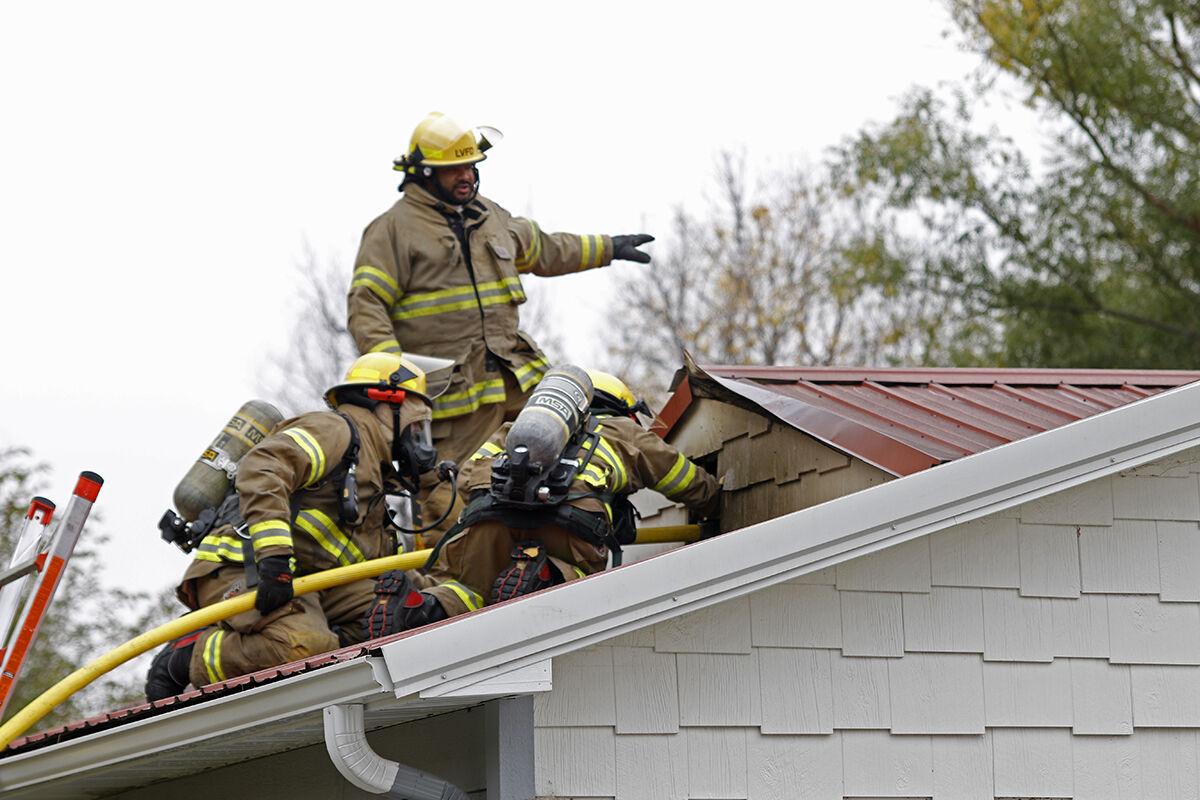 OVERTON — Both the Overton and Lexington fire departments fought a house fire in Overton during the afternoon of Monday, Oct. 25.

At 1:12 p.m., the Lexington Volunteer Fire Department was paged to provide interior firefighters for mutual aid for the house fire.

When Lexington firefighters arrived on scene, the fire appeared to be still burning under the roof, with gray smoke filtering out of the structure.

Firefighters got on the roof to get water to the areas that were still burning. No one appeared to be injured; Overton’s ambulance was still on scene during the fire.

The departments were assisted on scene by the Dawson County Sheriff’s Office, Black Hills Energy and Dawson Public Power District.

Correction: A section was removed regarding the homeowner being contacted prior to the fire at 12:09 p.m.

Fake COVID-19 Testing Sites Are Popping Up Amid Omicron Surge

Lexington man pleads no contest to possession of child pornography

LEXINGTON — A Lexington man accused of possession of child pornography pleaded no contest to the charge on Friday, Jan. 7.

About two hours after the crash, the driver's preliminary breath test was .156 — nearly double the legal limit.

LEXINGTON — “At Any Minute, We Got This,” is emblazoned on the front of the 2020-2021 Lexington High School Yearbook, now the student produced…

Idaho man, subject of 12 hour search near I-80, pleads guilty to amended charges

LEXINGTON — An Idaho man who fled law enforcement and was pursued for 12 hours near the Overton I-80 interchange in September 2021, pleaded gu…

An Omaha man who fled to Nicaragua while awaiting trial on child enticement charges won’t be going to any remote locales anytime soon. His next destination: Tecumseh or Lincoln. In prison.

The 4-month-old baby was admitted to CHI St. Elizabeth for "immediate life-saving care" after investigators found the child to be severely malnourished, according to the affidavit.

LEXINGTON — Teps Bar and Grill has a new name in addition to new owners, the Lexington restaurant is now called Three 21 Tavern and is owned b…

Sarah Nelson Torsiello had worked for the Nebraska Department of Correctional Services for more than 18 years, starting in August 2003. The department announced her arrest and resignation late Tuesday night.