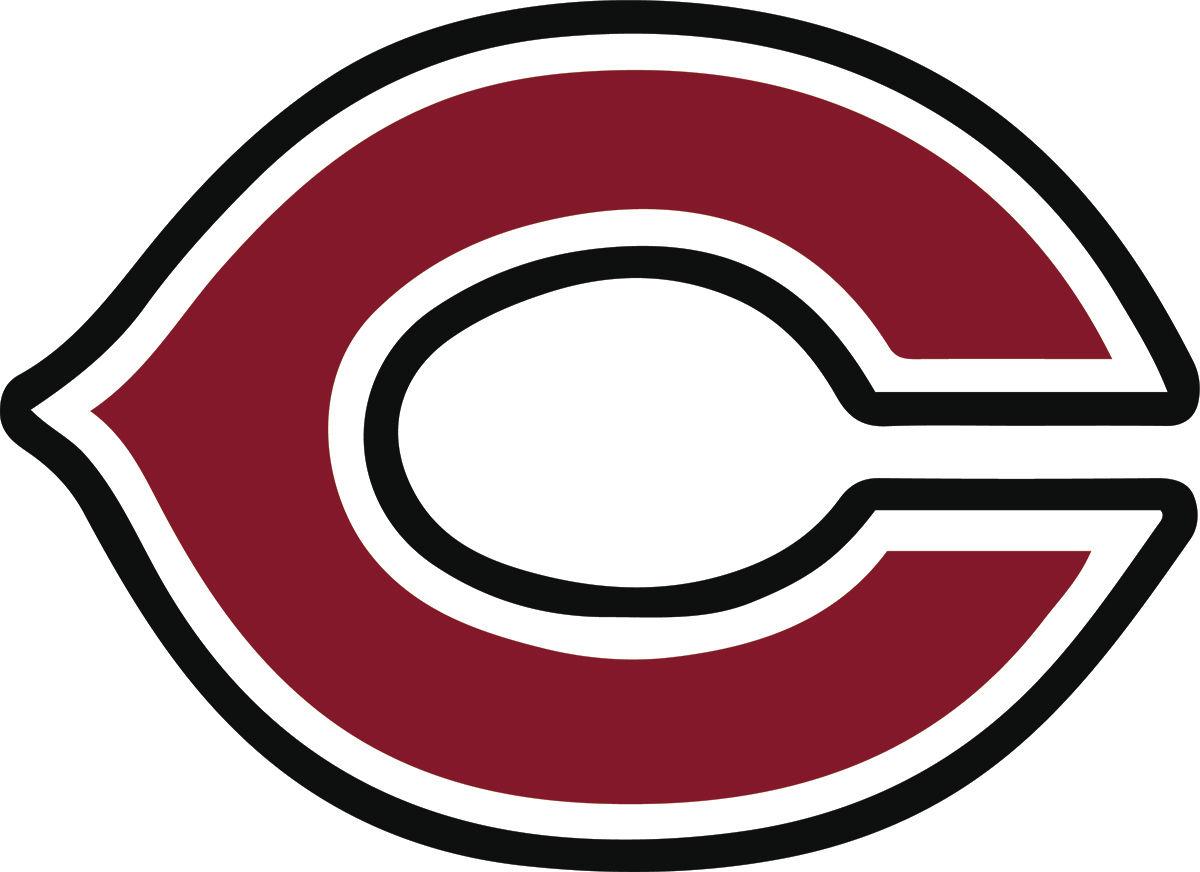 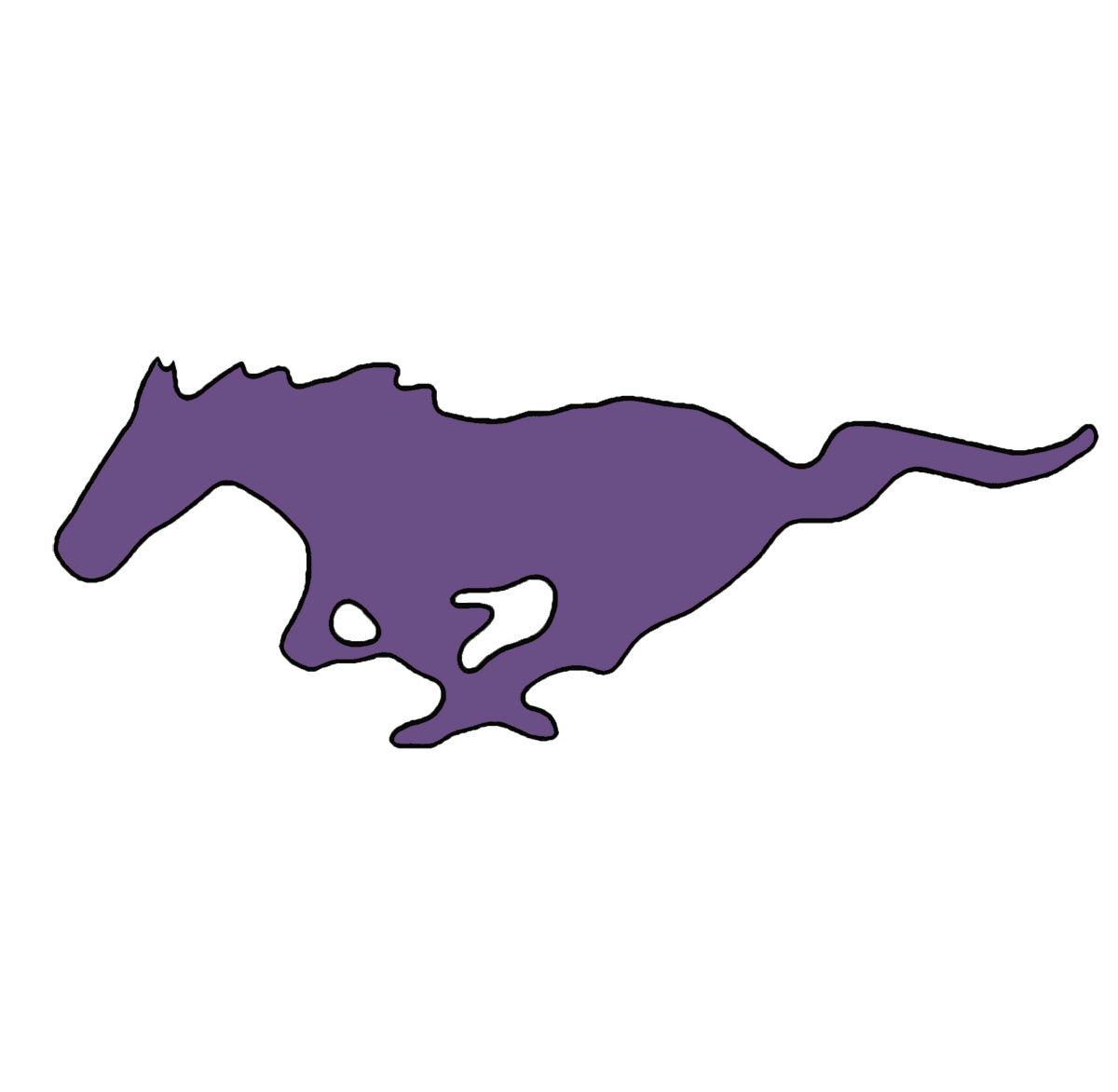 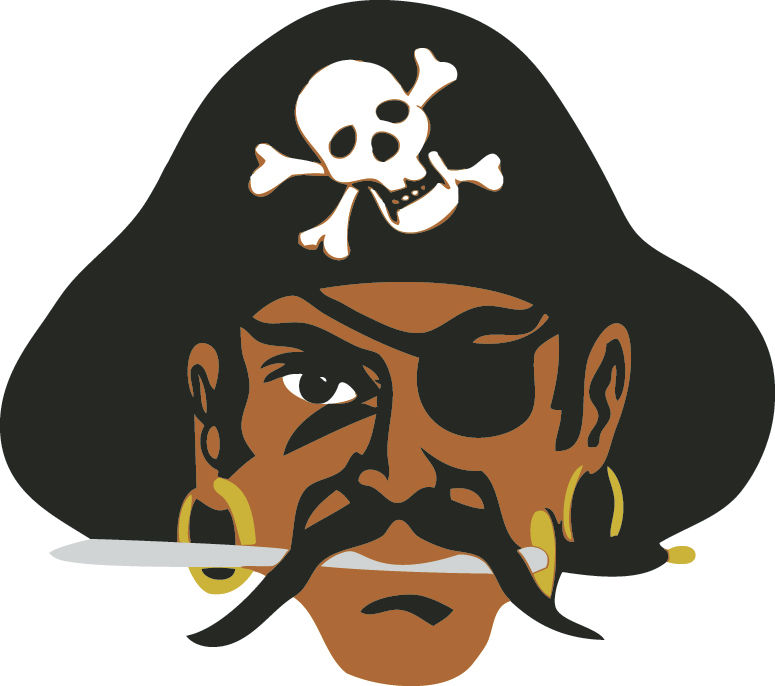 CENTRAL NEBRASKA — In an effort to help slow the spread of COVID-19, area schools have made the decision to close down starting this week. Along with the schools, gatherings, meetings and other functions have also chosen to cancel or postpone.

Lexington Public Schools announced their schools would be closed until further notice, beginning on Tuesday, March 17. Students were not in school on Monday due to a professional development day.

In addition to the closure of the schools, all LPS activities scheduled through March 31 have been cancelled.

According to the district’s website, “These activities include field trips, athletic competitions, and fine arts activities and competitions at all levels. Prom, originally scheduled for March 28, will be postponed until further notice. In-town field trips and activities’ practices may continue as scheduled. Extension of these cancellations will be evaluated at a future time.”

In the 100th Meridian, Cozad Community Schools made the decision to close school beginning Monday, March 16 through Friday, March 27. The decision to reopen would then be revaluated during this time period, according to a social media post by the school district.

“All school events, activities, and AfterZone will be cancelled during this period,” according to the CCS post.

Overton Public Schools announced to parents they will be closed from Tuesday, March 17 to Tuesday, March 31. Lunch will be served on a grab and go basis.

Sumner-Eddyville-Miller Public School indicated in a social media post, the district was monitoring the COVID-19 situation, but made no mention of closures.

“Many of the activities for this week have been cancelled or postponed, and other events may be changed on a daily or hourly basis,” according to the SEM post.

In Gosper County, Elwood Public Schools announced Monday the school will be closed Thursday, March 19 through March 27. All school activities scheduled through April 3 were cancelled or suspended as well.

The Central Community College campus at Lexington has announced classes at all of their locations will be cancelled Tuesday, March 16 through Sunday, March 19. Online classes will continue as usual.

The University of Nebraska made the decision to cancel all face to face meetings beginning Monday, March 16 and will move to remote models. The Extension offices are also moving to remote video or teleconferencing and will not provide any in-person programs until at least May 9, according to information from the Dawson County Extension Office.

In the face of all the closures, area functions and businesses have made decisions to close.

The Dawson County courthouse is limiting access to the county court office and people are encouraged not to linger on the third floor around the District Courtroom and offices. Anyone interested in passport applications should take one and fill them out at home. Anyone with questions about the process should call 308-324-4261.

The District Court is advising people who meet the following conditions to not enter the courtroom,

1 Have been in China, South Korea, Japan, Italy or Iran in the past 21 days

3 Have been directed to quarantine, isolate or self-monitor at home by a doctor, hospital or health agency

5 Have any symptoms of the flu or an infectious respiratory illness, which includes, fever, cough or shortness of breath.

The Orthman Community YMCA in Lexington announced, starting Tuesday, March 17 in conjunction with LPS, they would be closing until Tuesday, March 31. This includes all activities and programs.

“We will continue to evaluate the situation moving forward and keep you up to date along the way,” a YMCA social media post stated.

The City of Lexington is also responding to COVID-19 by limiting access to several community buildings and closing others.

The Grand Generation Center is closed and all programs and activities are closed until further notice. The yard at the Glenn Hawks Community Service Building is open during business hours, but the service building itself will be restricted.

The Lexington Public Library announced on Monday they would follow LPS’s decision and closed down until at least March 30.

“Patrons are encouraged not to return any items until the week of March 30,” the library announcement read, “Any fines will be waived during this time period. We will continue our online presence, including the online catalog and online databases, as well as access to Overdrive for eBooks and downloadable audiobooks.”

The Wilson Public Library in Cozad announced staff would still be in the building from March 16 to 20, but the doors would be locked. All public programs at the library during this time period are cancelled.

“If you need to renew items or would like to check out items and know the titles and formats of those items, please call us at 784-2019. We can round them up for you, check them out, and meet you at the door,” the Wilson announcement stated.

The Sun Theatre in Gothenburg announced they will cancel or postpone all movies and events in March, but April events are still planned as scheduled, but will be subject to change if necessary.

The Gothenburg Chamber of Commerce and Gothenburg Improvement Company cancelled their Thursday, March 26 Business after Hours and Awards, they do not plan to reschedule.

The Lexington Walmart location, announced their 24 hour store hours would be changed starting on Sunday, March 15 to 6 a.m. to 11 p.m. until further notice. According to the store’s information, this will ensure associates can clean and stock products.

Runza Restaurants announced Monday they will be shifting to drive-thru service only and stores will close each evening at 9 p.m.

Across the area, meetings, social functions and gatherings have been cancelled or postponed.

The Centers for Disease Control and Prevention issued the guidance on mass gatherings and large community events,

The CDC recommends for the next eight weeks, any meeting which consists of 50 or more people should be cancelled or postponed.