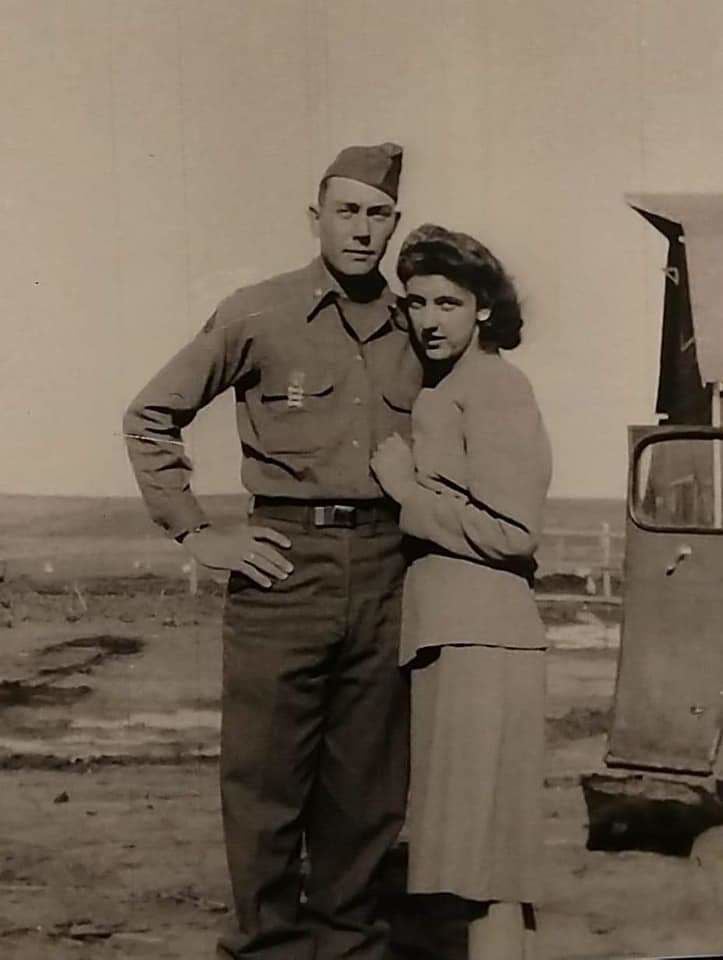 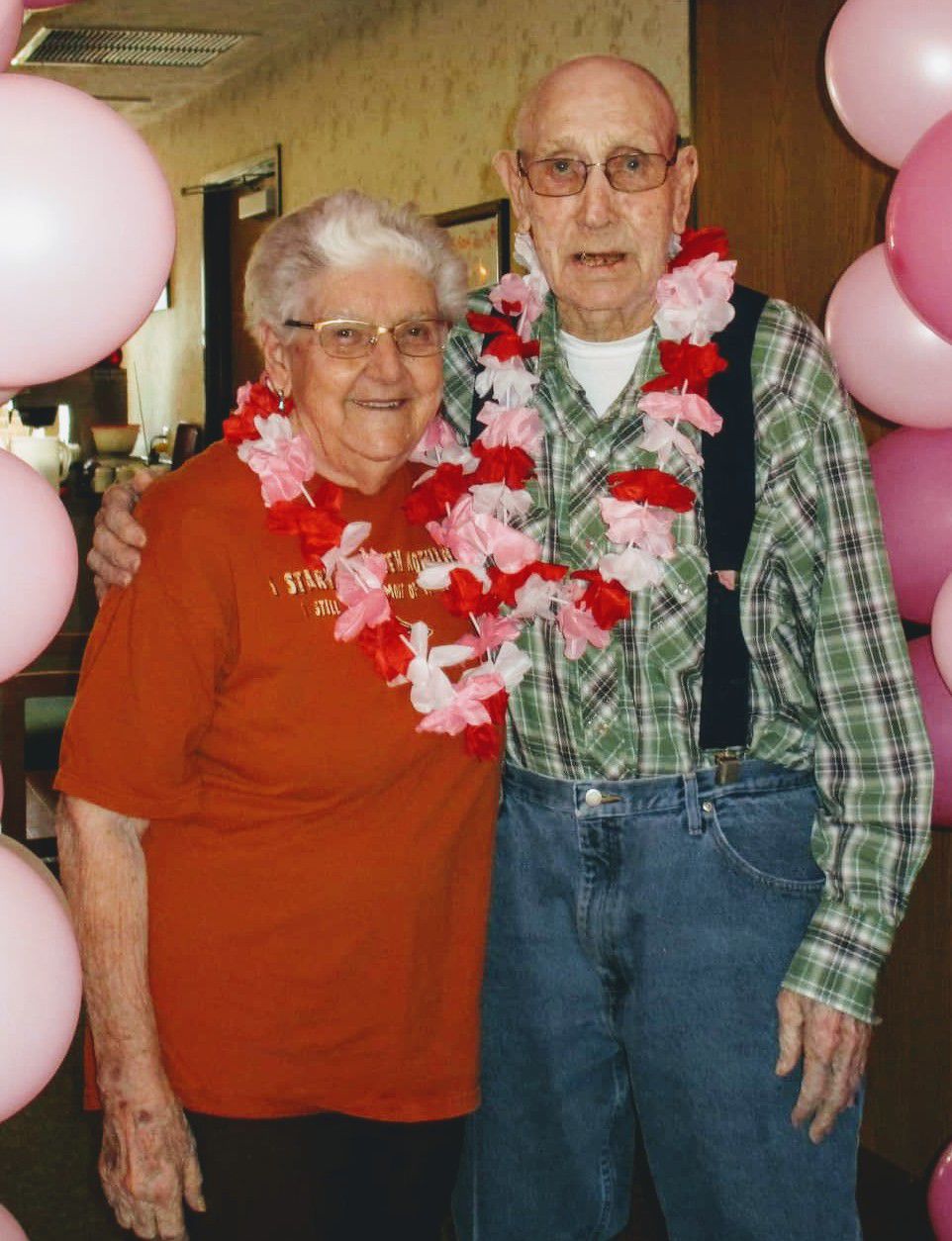 An open house honoring Clarence and Mary Lou Carr of Broken Bow, will be held on the third floor recreation room at Off Broadway,  403 South 1st in Broken Bow.

Mary Lou will celebrate her 90th birthday March 20 and Clarence will celebrate his 94th March 25 at an open house on the third floor recreation room at Off Broadway on Saturday.  March 23, from 3:30-5:30.

Clarence Carr  and Mary Lou Weidner were married Jan. 8, 1949 at St. Patrick's in Eddyville during the blizzard of 1949 with Clarence leaving for the army a few days later. They celebrated their 70th wedding anniversary at their home at Off Broadway Assisted Living in Broken Bow.

Clarence worked on the REA line in Hyannis, at the gas station in Sumner in the 50s, drove trucks and worked on the Wood Ranch north of Sumner until the late 60s. Mary Lou stayed home, gardened, raised chickens and the couple adopted three children, Linda, Charlene and Randy.

They moved to rural Broken Bow in 1967 and Clarence worked as the ranch manager on the Jones ranch until retiring in 2000. Mary Lou drove the school bus for Broken Bow for many years and later drove the Senior Center bus.

They are longtime members at St. Joseph’s Catholic Church in Broken Bow. Clarence was a First degree Knight and was awarded Knight of the year. Mary Lou was active in altar society and the Stephens ministry.

Please join them on Saturday or send a card 403 So. 1st, Broken Bow, NE 68822. They welcome your visits or cards anytime and remain active at Off Broadway.

We accept many different kinds of announcements. Just click on the button below and submit a form.